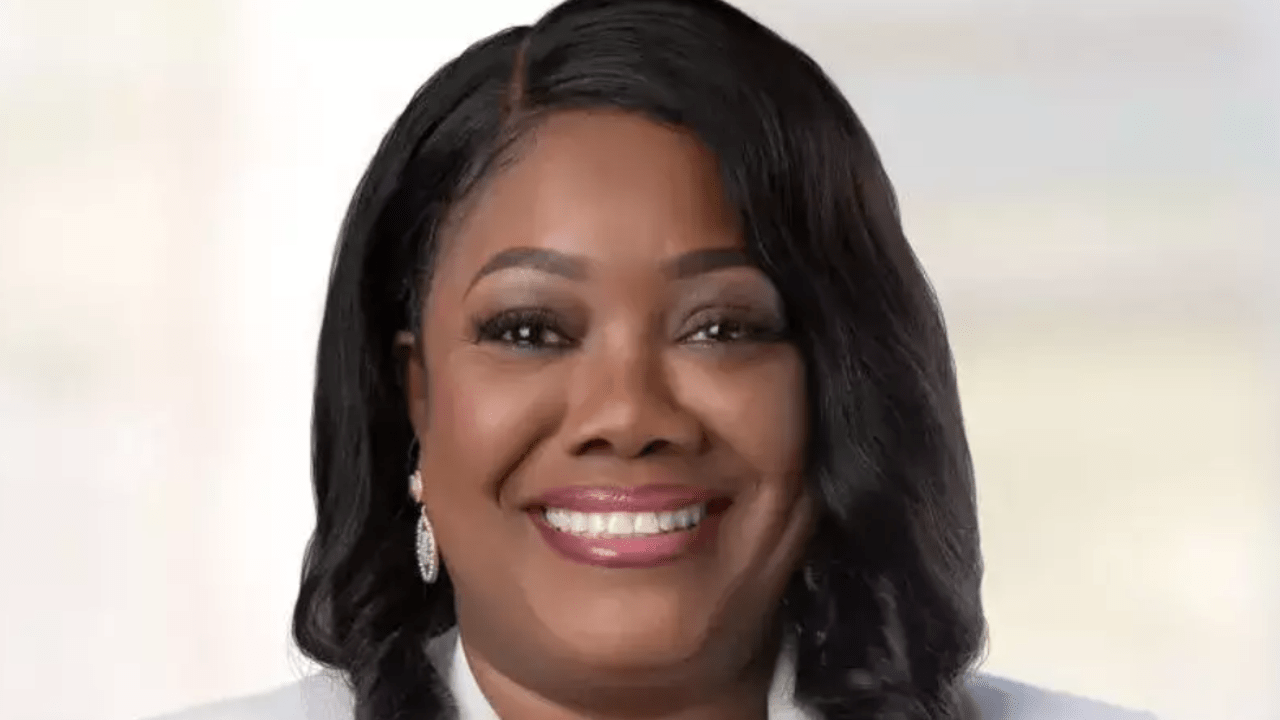 Elizabeth Adefioye is the mother of Selling Sunset cast Chelsea Lazkani. Elizabeth works as the Chief People Officer at Emerson and is a graduate of the University of Westminster. Today, Elizabeth Bolaji Adefioye lives with her husband, Segun Adefioye in St. Louis, Missouri. Fans wonder about her salary and net worth in 2022.

Money is what we live for, and it is totally inclined to bring happiness to our lives. To find an easier way in attracting a hefty amount of income, people are looking after different sectors, and recently, the popularity of people in real estate agencies has dramatically uptrained, as proven by Selling Sunset on Netflix.

The Oppenheim Group has now changed to being a reality show, Selling Sunset Season 5, and the show premiered on 22nd April 2022. Specifically, the show is inclined towards money-making and focuses on the personal and professional lives of these twelve realtors.

All these realtors are popular and with their cast on Selling Sunset, their number of Instagram followers has dramatically increased.

In addition to these, Adefioye even received her post-graduate degree in Human Resources from the University of Westminster.

Upon the completion of her educational qualifications, Elizabeth Adefioye firstly started working as Senior HR Manager in Medtronic International Europe for two years, 2001 and 2002. In 2005, she was the vice president of Novartis Consumer Health, and after working in many different fields, Elizabeth is eventually being paid for all of her hard work and dedication, and presently, works as the Cheif People Officer at Emerson.

While Adefioye might not have divulged her annual salary and overall net worth, no doubt, she makes millions of money and has been living a lavish life.

Elizabeth Adefioye Lives With Her Husband Segun in Missouri

Chelsea Lazkani‘s parents, Elizabeth and Segun are quite successful career-wise, and they make a hella amount of money.

Although both Elizabeth and Segun are successful, they weren’t as popular as they are now. All thanks to their daughter, Chelsea, whose cast on Selling Sunset Season 5 kept the audience’s eyes on them.

However, Elizabeth Adefioye doesn’t have only Chelsea, rather she is a mother of three children, and as of today, she lives with her husband, Segun in St, Louis, Missouri.

Although Elizabeth and  Segun haven’t claimed how they met, we assume that they crossed their paths at the University of Westminster, maybe fell in love, and started their relationship.

Elizabeth Adefioye isn’t active on Instagram unlike her daughter Chelsea but she does have a LinkedIn account where she has gathered all of her working experiences.