Twenty Somethings Austin Season 2: When is the Release Date on Netflix? 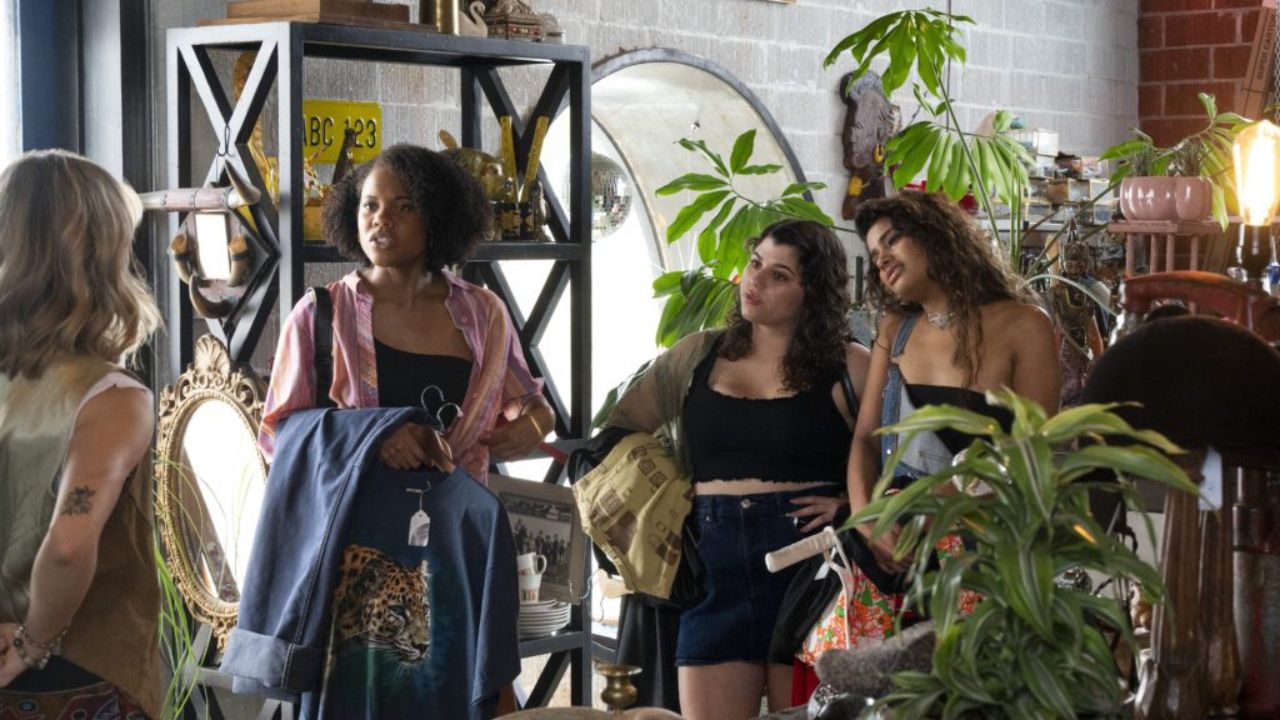 Twenty Somethings Austin Season 2 release date on Netflix is the topic of curiosity amongst ’20 Somethings’ fans. Find out whether there will be the second season of Twentysomethings.

Twenty Somethings Austin is the newest Netflix reality series to earn global notice. The program follows eight cast members in their 20s who become housemates despite the fact that they weren’t familiar with each other!

It offers fans total coming-of-age emotions as they witness the bunch form tight-knit ties while negotiating what America’s “new normal” is in 2021.

Friendships develop swiftly amongst these castmates as they rely on one another through the ups and downs of adulthood.

Season 1’s first six episodes were released on Netflix on December 10, 2021. Here’s what you need to know about new episodes and whether a potential Season 2 will be dropped on the streaming service.

There is no official confirmation on Twentysomethings: Austin Season 2 as of yet, but what’s been confirmed is an additional batch of six episodes will be available on Netflix on 17th December 2021.

The initial six episodes of Twenty Somethings Austin presented us with some quite interesting young individuals from various backgrounds. So, fans are eagerly awaiting more of this intriguing reality series.

In the next six installments, we’ll most likely go further into the castmates’ sincere dialogues and meaty discourse.

What is Twenty Somethings Austin on Netflix About?

On Twenty Somethings Austin, eight housemates are traversing the city’s dating game, each hoping to find somebody and enjoy all the feats, all while surviving in a bizarre new era that has made attaining joy and satisfaction all the more difficult.

Each brings their own troubling issues with them, whether it’s tight families, a separation, or joblessness owing to the pandemic.

It appears to be a pleasant series, with the gang growing closer and depending on each other when they encounter roadblocks in their quest to get the best out of their 20s.

Abbey Humphreys, a newly divorced 25-year-old who is discovering her bisexuality, is one of the eight ’20 somethings.’  Raquel Daniels is a woman of color in IT who wants to get into the Austin IT scene.

Bruce Stephenson is a down-to-earth, upbeat guy on the lookout for his ideal woman. Natalie Cabo is an outgoing girl who wants to get away from her conservative parents and embrace dating.

Kamari Bonds is a male model and ambitious entrepreneur looking to break into the Texas market. After departing Arkansas, Keauno Perez, a gay man, is experiencing the LGBTQ+ scene in Austin.

The housemates traveled from all over the country to Austin in search of a fresh start.