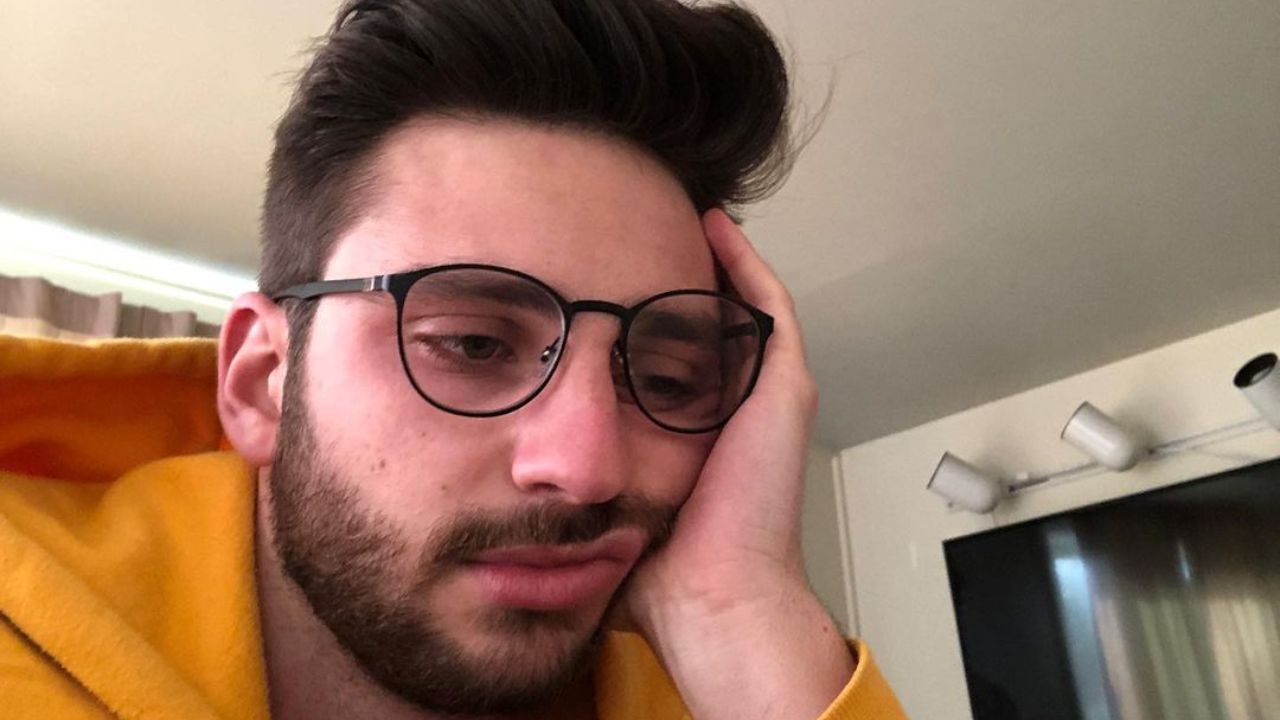 Michael Fractor from Twenty Somethings Austin Netflix is skilled in stand-up comedy. Fans wonder about his birthday & Instagram. Michael from Twentysomethings is 23 years old in 2021.

Twentysomethings: Austin, a Netflix original reality show, is a binge-worthy entertainment that is as intimate as it is tragic.

After all, it chronicles a group of eight varied young people in their twenties as they relocate to Texas’ capital and negotiate their work and home life as they adjust to the new American ideal.

It’s a simple premise, similar to The Real World, yet it’s actually enjoyable without being over the top. So, if you’re interested in learning more about the cast member Michael Fractor specifically (who’s apparently dating Isha Punja), we’ve got the information for you.

Michael Fractor from Twenty Somethings Austin: When is His Birthday?

Michael Fractor, a resident of Los Angeles, opted to try out Austin, Texas, becoming a famous stand-up comic, a career choice he’d only begun actively pursuing in the summer of 2021.

The reality alum‘s wry and dark wit, with a dash of dad jokes, isn’t for everybody, but his loving nature most emphatically is.

Nobody can disagree that, despite being a touch “awkward,” the 23-year-old is alert and personable, which is more essential than anything else. Michael’s general dedication and wit are key reasons why he is so likable and relatable.

Michael Fractor joked in the series,

Picture what weird and Jewish is. That’s [me and my family]. My mom makes me feel guilty for sneezing; it’s insane.

He went on to show that he’s not one to stop or slow down from doing what’s best for himself by remarking,

We got a puppy right before I came here. And she tells me every time we talk on the phone that I ditched the puppy and I was supposed to take care of him, but I mean, whatever.

Michael is scared irrespective of where his ambitions take him since he understands that his dearth of expertise and skill means he’ll only grow better over time.

Plus, check out the house location and address.

Despite his determination and tenacity, Michael Fractor‘s objectives are quite reasonable, and he recognizes that adjustments may be required along the way.

Right now, however, is not the moment for him to do so, and it appears that he realizes this, since his digital footprint still highlights his humorous timing and charm.

The comedian isn’t particularly active on his social media sites, but when he is, he posts on Instagram that keeps almost everyone amused.

Following the launch of the program, the budding comedian made a joke on his Instagram:

They say reality television is for narcissists with no real talent. So check out this sweet reality tv show I’m on, @twentysomethings.

The fact that he included photos of his younger self as awesome behind-the-scenes photographs are sure to bring joy to many people’s faces.

In short, it seems like Michael Fractor is continuing to pursue his goals and improving day by day.

Before you leave, learn about a potential Season 2.