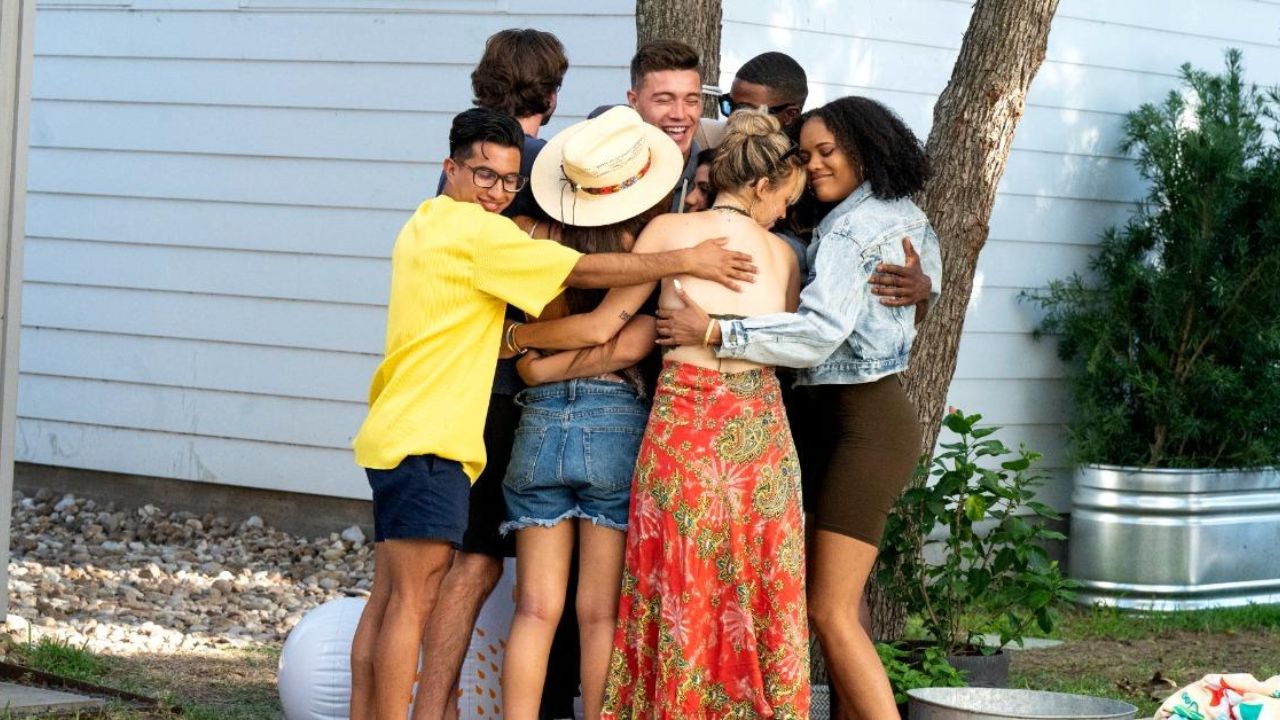 Twenty Somethings Austin house location plus house address is the topic of curiosity for Netflix viewers. Filmed in Austin, Texas, discover the locations of houses on Twentysomethings.

The Netflix reality series Twenty Somethings Austin may not include genuine Austinites, but it is shot on location in Austin, Texas, which comes as no surprise at all. But where exactly are the Twentysomethings: Austin house locations? What’s their address?

The series begins with the boys in one house and the girls in another, despite the fact that they are basically neighbors. And, since the reality show is filmed in a locale with plenty of entertainment and food options, fans are inquisitive about the homes of these eight strangers.

It’s not like The Real World, where a bunch of individuals lives together on the same premise. Impressively, that makes no difference to Twentysomethings: Austin as they feature every kind of drama that other reality TV series do.

The stuff viewers are aware of prior to witnessing Twentysomethings: Austin is that it’s set in a community of Austin, Texas and that the cast consists of eight attractive singles.

However, if you give some devoted admirers enough time, they will figure out anything else they would really like to know about the program.

One diligent Reddit user discovered where the Twentysomethings: Austin residences are all by themselves. On December 12, 2021, a Redditor posted that they discovered the two properties depicted in the episode courtesy of some Google aerial view scans and real estate sites.

Per them, the homes are situated in Austin at 1112 Ebert Ave #A and 1112 Ebert Ave #B (as portrayed in the show). The Trulia listings for the residences feature inside photographs that resemble those in the episodes, so it appears legitimate.

Twentysomethings Austin: Why Don’t They Stay in a Single House?

The format of Twenty Somethings Austin is unusual for reality television shows. Typically, the cast is housed together to provide plenty of melodrama and flirting. However, according to one Twitter user, it’s normal for Texas real estate companies to construct two similar homes on the same land.

That doesn’t clarify why the males and females are divided in the program, but it does indicate why two residences are on the same land.

It’s likely that the film crew was so taken with one of the homes that they opted to use both for the reality series. Or perhaps things will alter in the future, and the place of residence will change.

While it’s unconfirmed if there will be Season 2 of Twentysomethings: Austin, the casting page remains active. Based on the form, you must be willing to move to the region for the length of the shooting and submit to a background investigation, as well as medical and psychiatric testing.

You must also submit two images of yourself as well as a clip introducing yourself. It’s a lengthy application that doesn’t even promise next season casting.

However, if you enjoy the new Netflix spectacle and want to become a member of it, the registration is still available.