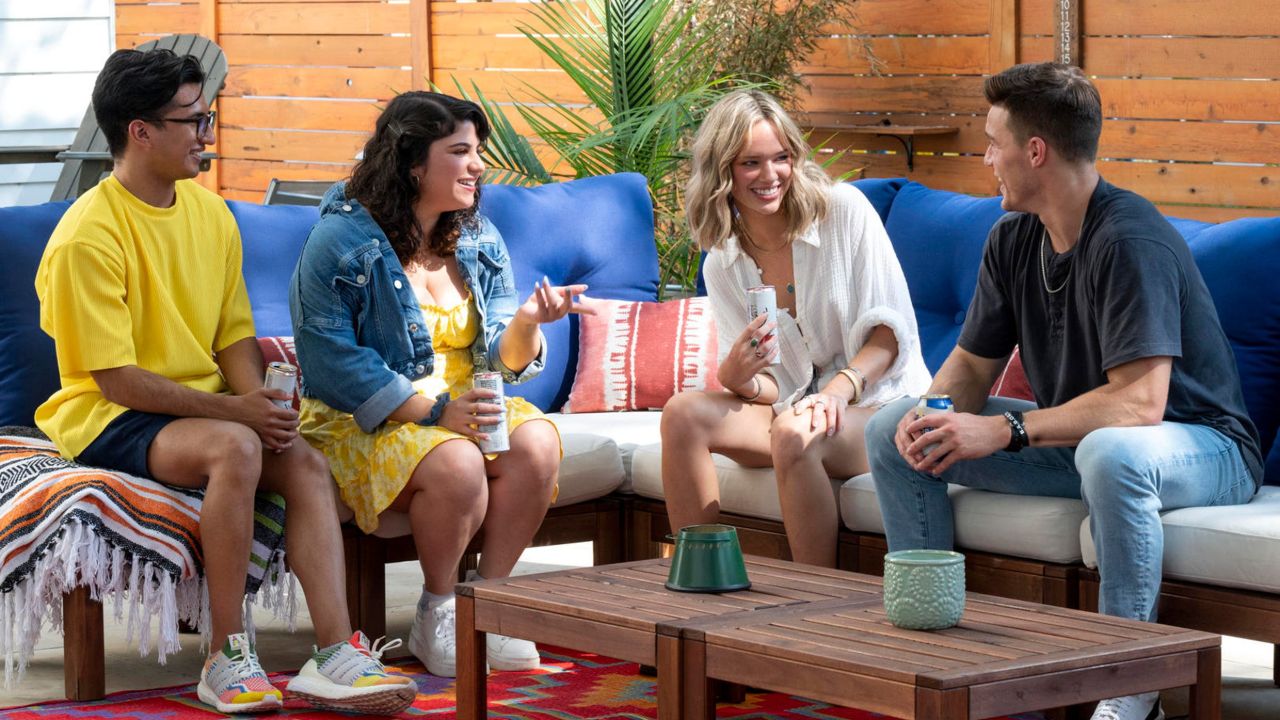 Fans are wondering if Twenty Somethings Austin is scripted or real. Do all the events in this Netflix reality show happen genuinely? The truth of Twentysomethings is here.

In 2021, Netflix released a number of highly anticipated spectacles, including Twentysomethings: Austin. The latest program follows eight young people as they leave their hometowns and relocate to Austin to begin a new life.

Many wish to lead their lives as their actual genuine selves, while others seek to jumpstart their professional careers. On December 10th, Netflix dropped the first batch of episodes, which introduced fans to several fascinating individuals.

Once you begin enjoying this series, you won’t be able to stop, so let’s learn more about Twentysomethings: Austin Is this reality show scripted or 100% real?

Netflix describes Twentysomethings: Austin as a coming-of-age TV show based in Austin. Since the show is a reality program, many details, such as the cast’s identities, ages, plots, and interactions on the show, are true.

However, as with anything made for television, portions of the Netflix series, such as social gatherings and meetings, will almost certainly be scheduled and premeditated.

Rather than being scripted, it’s more likely that the cast is setting up and arranging circumstances when they aren’t reciting from a script or performing a rehearsal for Twentysomethings.

The plot revolves around eight young people who are relocating to Austin, Texas to make a fresh start. If the reality series is real, at least some of the characters are likely to have stayed in Texas.

Bruce, of course, dropped out of the show rather early on. Michael, on the other hand, has recently been tagged in Austin on Instagram, and Abbey is still tagging her stay in Texas.

Is Twentysomethings Austin Similar to The Real World?

Many viewers have likened Netflix’s Twentysomethings to MTV’s The Real World since its premiere. The Real World first aired in 1992 and lasted until 2019.

Both the reality shows are comparable in the sense that they both follow eight young people as they start a new life in a new place, with everything they do being videotaped.

Some fans complained on Twitter that Twentysomethings gave them ‘Real World’ feelings.

Twenty Somethings is streaming on Netflix.

Before you leave, find out the house location and whether there will be Season 2.