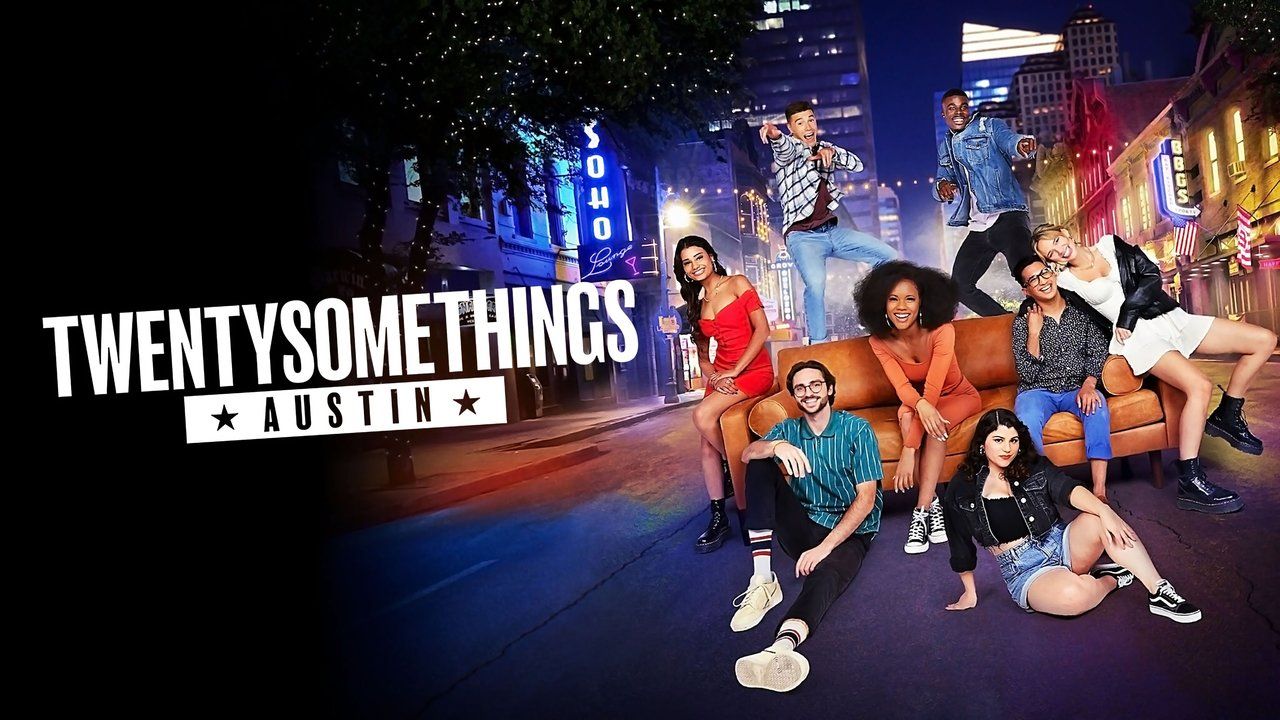 Twenty Somethings Austin is slated to premiere on Netflix on 10th December and we take a peek at the cast members prior to the show’s premiere.

The beautiful trailer for the fresh new series Twentysomethings: Austin was released on 9th December, and from the clip, it appears like the program will stand out amid an ocean of other dating series.

Unlike other similar shows, Twenty Somethings Austin follows eight strangers as they negotiate love and vocations in an Austin home.

The cast of Twenty Somethings Austin has brought eight new faces to the reality romance arena. Here are the cast members, along with additional information about them.

Update: Adam Davenport is the latest addition to the show.

Raquel Daniels, 25, is among the few women of color in the IT industry. The Eatonville, Florida resident wishes to reap the benefits of Austin’s thriving tech sector while also looking for a partner.

Raquel is a Christian who is vocal about her thoughts on world affairs, according to her Instagram.

Abbey Humphreys, 26, a Houston resident, is prepared for a huge change in her life. She exchanged vows with her high school sweetheart when she was 20 and is now fresh out of a divorce.

Abbey, a member of the LGBTQ community, is also contemplating her bisexuality.

Bruce Stephenson, a 23-year-old native of Greenville, South Carolina, operates as a home and auto insurance salesperson. The celebrity has his own webpage where he discusses his love of sports.

Bruce is enthusiastic about anything from sports and live theater to beer and frozen yogurt, according to his website. He also enjoys going to the gym with his pals and participating in outdoor recreation.

Kamari Bonds, a 23-year-old beauty from Greensboro, North Carolina, works as a model.

His Instagram is full of professional photo sessions and discloses that he is represented by Marilyn’s Talent Agency.

Natalie Cabo, 26, a resident of Miami, Florida, has never dated or been in a relationship with her boyfriend.

Being raised in a conservative Latin household, her parents supposedly monitored her every step, so she never had the opportunity to be on her own.

Isha Punja, 24, comes from Irvine, California. She went to UC Berkeley, as per her Instagram.

In addition, she serves as a model for the woman-owned, ethnic apparel business Hut Mentality.

Keauno Perez, apparently a ‘Coordinator for Residence Education‘ hailing from Fayetteville, Arkansas, is a 28-year-old woman.

Going by the Twenty Somethings Austin teaser, Keauno will be having his first kiss with a man on the episode.

The show will trail him around Austin as he gets in terms with her orientation.

Michael Fractor is a 23-year-old resident of Los Angeles, California who relocated to Austin to pursue a career as a stand-up comic.

The Twenty Somethings Austin cast professes to be a virgin in the teaser. One thing you should know about Michael is that he isn’t a big Instagram fan.

Before you leave, check out the house location and address, and learn about a potential Season 2. Plus, discover if the show is scripted.