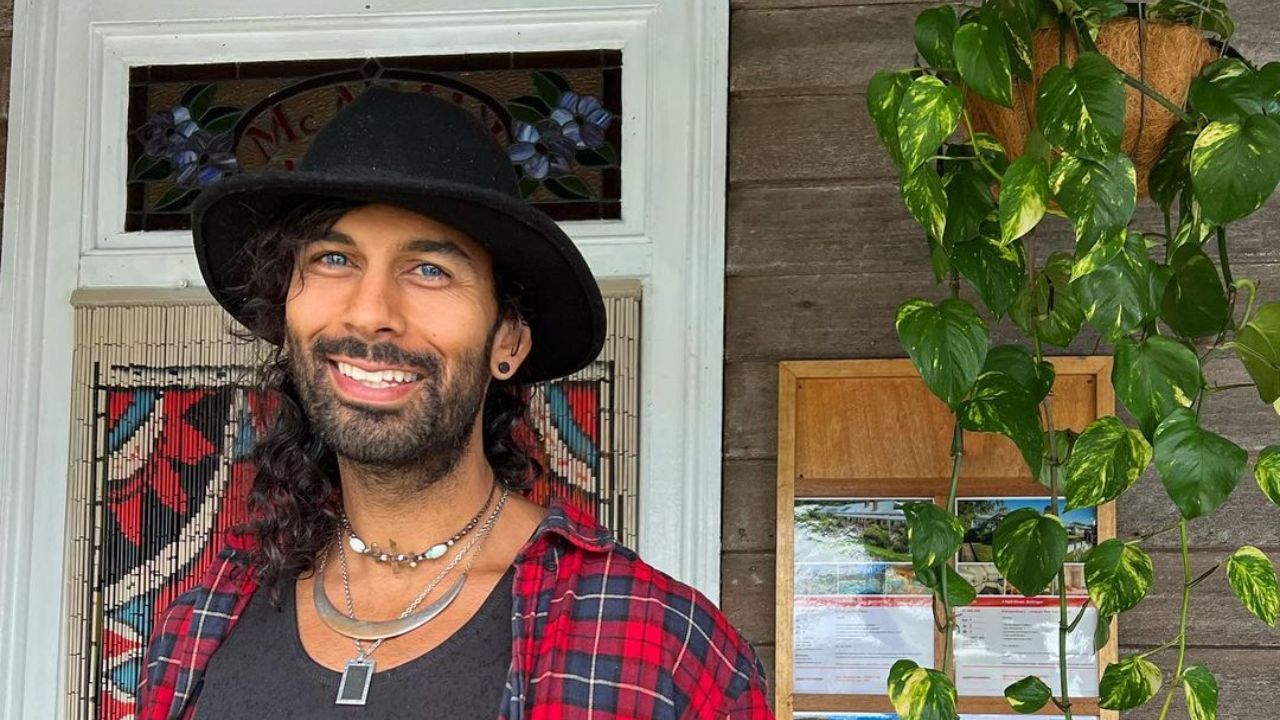 Simba Ali is a Spiritual Healer from Byron Bay and appeared as a cast on the Australian reality show, Byron Baes on Netflix. He is 30 years old, and unlike other cast members of Bryon Baes, Simba Ali (whose real name is Simran Khaira) isn’t that interested in social media platforms, and hardly uses Instagram. Currently 30 years of age, his ethnicity is Indian-British while his nationality is Australian. Let’s find out what Simba Ali has been doing after the end of Byron Baes.

Netflix‘s new Australian reality show, Byron Baes premiered on 9th March 2022 and has a total of seven episodes. This Australian show is about the artists, social media influencers, and entrepreneurs trying to navigate their life while they stay together at Byron Bay enjoying the warmth and the fresh air of the place.

All of these ten Australian influencers show us their actual lives and clear out the delusion of what society thinks of them having a perfect life.

Simba Ali is one of the popular cast members of Bryon Baes, and with his appearance on the show, there are many people curious about his personal and professional field.

Previously, we touched on Hannah Brauer, Cai Leplaw, and Season 2.

Who is Simba Ali from Byron Baes?

The renowned streaming media, Netflix brings exclusive shows every now and then, and recently, on 9th March, a new Australian reality show, Byron Baes was released with its eight episodes.

The 30-year-old, Simba Ali has been receiving wider exposure after his cast on this popular Australian reality show, Byron Baes. Coming from British-Indian history, Simba’s original hometown is in Punjab, India, and his mother is Simran Khaira. Conversely, information on his father and siblings are yet to be unveiled.

Simba Ali graduated from RMIT University and gained a degree in Construction Property Management. Initially, he works as a corporate job holder in Melbourne, Australia. With time and change in his thoughts, Simba decided to leave his job and adhered to being a Spiritual Healer.

Although he was happy with his previous job, a major personal tragedy happened in his life, and thus, Sima was compelled to chan get his career path.

As per Sydney Heral, he teaches the lizard walk and says the secret of “becoming a healthy and high performing physical specimen” has to do with “comprehensively flossing and nourishing our bodies.”

In addition to all these, Simba Ali has a YouTube channel where he posts content based on meditation and mindfulness. Not only this, but he also posts fire training videos on his channel. Calculating his income from all different sources, it has been estimated that Simba makes around $300,000.

While all the other cast members of Byron Baes are solely investing and dedicating their time on Instagram, and are renowned, Simba tends to have a different philosophy, and he hardly updates his life on his Instagram account.

Where is Simba Ali from Byron Baes Now?

With the end of Byron Baes, the audience is quite invested in knowing the whereabouts of the cast members. Being a popular cast member of Byron Baes, Simba Ali has been surrounded by many questions about his present life.

During his presence in Byron Baes, Simba worked as the Spiritual Guidance and solved many conflicts that arose in the show, and even today, he is adhering to his profession.