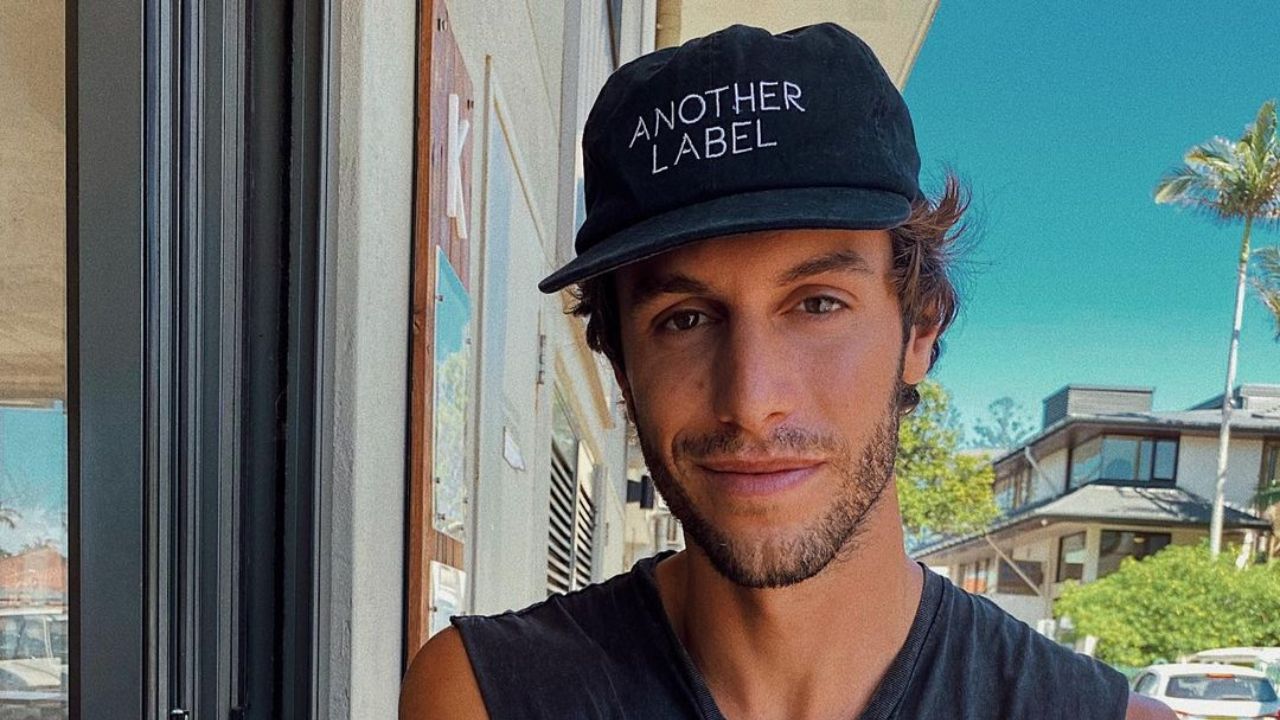 Elias Chigros from Byron Baes on Netflix is a former contestant of Love Island Australia. Currently, 31 years of age and celebrating his birthday on 6th September, Elias from Byron Baes works as a saltwater fanatic and boxer. He is quite popular on Instagram and makes money as a social media influencer. As for Elias Chigros’ dating life, he does not have a girlfriend, albeit Millie Fuller crushed on him on Love Island Australia. Elias Chigros carries a Greek/Irish background. Fans wonder about his height and workout as a model.

Byron Baes, a new Netflix reality show was released on 9th March 2022 with a total of eight episodes. This Australian reality show has creative and skillful cast members.

For instance, the show is filled with artists, models, and social media influencers, and just within a few days of its release, Byron Baes has been receiving popularity, attracting many binge-watchers into watching the show.

Elias Chigros is one of the cast members of the Australian reality show, Byron Baes. However, this isn’t his first cast on a reality show, rather, he had appeared on Love Island, and although he didn’t make it to winning the show, he left the show schlepping unconditional love and numerous fans and followers.

As now he is casting on this new Australian reality show, Byron Baes,  Elias is again rising to prominence.

The Australian reality show, Byron Baes was released on 9th March 2022 and has a total of eight episodes. Basically, this show is about the influencers, artists, and entrepreneurs living together at Byron Bay while they navigate their life together, and try to fulfill their dreams.

Born on 6th September 1990, Elias Chigros spent his childhood years in Melbourne Australia. He has a strong bonding with his mother, and on his Instagram account, we can find many photos of Elias with his mother. However, there’s no information on his father, and it seems like he is either separated or maybe doesn’t have that connection with his dad.

Elias is passionate about workouts and gyms, and thus, his well-built body drives everyone crazy. He stands 5 feet and 8 inches tall and weighs around 70 kg. In addition, he never gets tired of flexing his abs, and biceps alluring many women into flooding his Instagram DMs and comments.

Talking about his professional career, Elias Chigros is a saltwater fanatic, and adding more to his career, he is also a mechanical novice boxer.

Presently, Chigros has made his cast on the Australian reality show, Byron Baes. His presence on this particular show has burgeoned his Instagram followers, and we can somewhat claim him as a social media influence as well. To that point, he makes money from many sources.

Subsequently, he had appeared on another Australian reality show, Love Island to find his ideal partner. Since then, he has been winning people’s hearts.

Is Elias Chigros Dating Anyone?

When Elias Chigros was casting on Love Island, his sole purpose was to find his ideal girlfriend. In the show, a woman named Millie Fuller crushed on him, and the audience was expecting them to pair up.

When Millie confronted her feelings, shockingly, the reality alum denied the proposal and told her that he liked a girl and would hit her up when he was out of Love Island.

This broke Millie into pieces, and from other cast members to the audience, everyone was shocked as if Elias already had someone he liked then there was legit no reason for him to cast on Love Island.

While everyone was too excited to know the girl, his discretion always kept that girl away from the public. As of now, he is probably single as there’s no single post that hints towards Chigros being in a relationship.