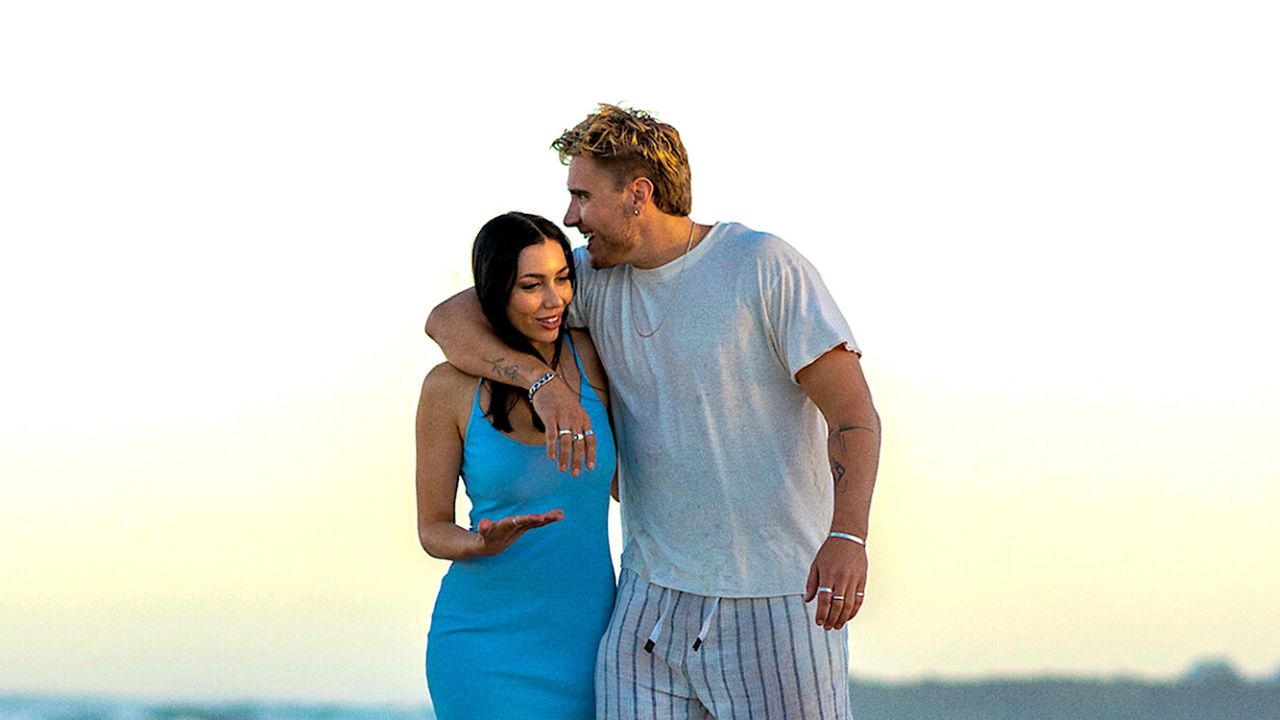 Netflix‘s love for bringing new reality shows, and our love for binge-watching those shows can never vanish. Every now and then, this streaming media has been bringing extra-ordinary reality shows, and recently, a new show, Byron Baes will be premiering on 9th March 2022 with a total of eight episodes.

Basically, Byron Baes is about varieties of people like artists, entrepreneurs, influencers, who will be navigating their life together and trying to make their dreams come true during their stay at Byron Bay, an ocean-side town on the east coast of Australia.

As per the officials, Byron Baes will be featuring ten cast members. So, are you excited to know the cast members of the show?

Exclusive Netflix production, Byron Baes features the lives of different musicians, artists, entrepreneurs, and influencers, who work out to grow their respective businesses, and earn more money during their stay at Byron Bay.

With the release of the episodes, the show has been rising to prominence, and on the very first day of its release, the show has created many controversies.

The American model, actor, and influencer, Jade Kevin Foster is one of the cast members of the Australian reality show, Byron Baes.

Foster was inspired by his own mother to involve himself in the field of modeling. He told that whenever he walked sideways along with his mother, everyone stared at his mom, and Jade was always proud of how confident his mom was, and thus, was motivated to be a model.

Along with modeling, Jade is a prominent social media influencer and is paid well by Instagram, too.

Spiritualistic therapist, Simba Ali who tends to keep his life away from social media platforms, has made his cast on the reality show, Byron Baes. He is a spiritual coach and fire performer.

As Ali has been living a life with the discretion of his personal life, now he will have to open up in Byron Baes, and his cast will be highlighted on the show too.

So, do you think Simba will be able to adapt himself during his stay at Byron Bay?

Born on 19th March 1995, the Australian television reality star, Nathan Favro featured himself on The Bachelor Australia in 2015 and Bachelor in Paradise in 2018.

With his cast on these two different shows, Nathan collected many fans and supporters, which eventually burgeoned his Instagram followers.

Now that Favro is casting on another Australian show, Byron Baes, are you excited to see what Nathan has to bring to the show?

The director of two influencing agencies, Amplify and the Traction Agency, Alex Reid has made his cast on the Australian reality show, Byron Baes.

Earlier, Reid was the former assistant of radio host and Australian Idol judge, and moreover, in 2018 he was featured as an expert on the singing show All Together Now.

Who doesn’t know Elias Chigros? The hot shirtless surfer for whom everyone is crazy about. Elias firstly made his cast on Love Island Australia, however, he was in the show for only 14 days, and couldn’t find any connection.

Although Elias left the show devoid of his ideal partner, he earned many fans and supporters who still admire him on IG. Recently, Chigros has participated in Byron Baes, and people are titillated to see him on the show.

The businesswoman, and the executive director of ONE, Elle Watson is one of the successful women who has been a source of inspiration to many women out there.

Watson describes herself as a “socially and environmentally conscious woman in business” on her website. Her Instagram photos are aesthetically pleasing and carry photos from her vacation. Recently, Elle got cast on the Australian reality show, Byron Baes.

The blogger, social media influencer, and co-creative director of Bisque Traders, Hannah Brauer is one of the cast members appearing on the Australian reality show, Byron Baes.

Looking at her Instagram account (@misshannahdivine), all of her posts hint towards Hannah being a  model, and thus, many people admire how gorgeous Brauer is, as of now, she has been making money from her shop and she serves as the model for the clothes that she sells.

Sarah Tangye moved to Bryon Bar from Gold coast, and now, will be casting on the reality show, Byron Baes.

The musician released her debut single Restless Love in 2022 and her Spotify tells that she was inspired by classical rocks, and thus, indulged herself in the music industry. Tangye is active on Instagram and has a huge number of followers.

The sibling duo, Jessica and Lauren (@laurenjohansenbell) are participating in Byron Baes, and their presence will be adding more flavors to the show.

Talking about their profession, Jessica runs her label, and she rose to prominence when Kylie Jenner wore one of her designs, on the other hand, her sister, Lauren is a model, and both sisters are immensely popular on Instagram.

The power couple, Dave Firm and his love Saskia Wotton (@saskiawotton) were seen on the Australian reality show, Byron Baes.

They both are quite lowkey when it comes to revealing personal information about themselves, however, it is known that Saskia is a fashion sales director while her partner, Dave is an entrepreneur working on creating a boutique airline.