Nathan Favro from Byron Baes: Find Him on Instagram! 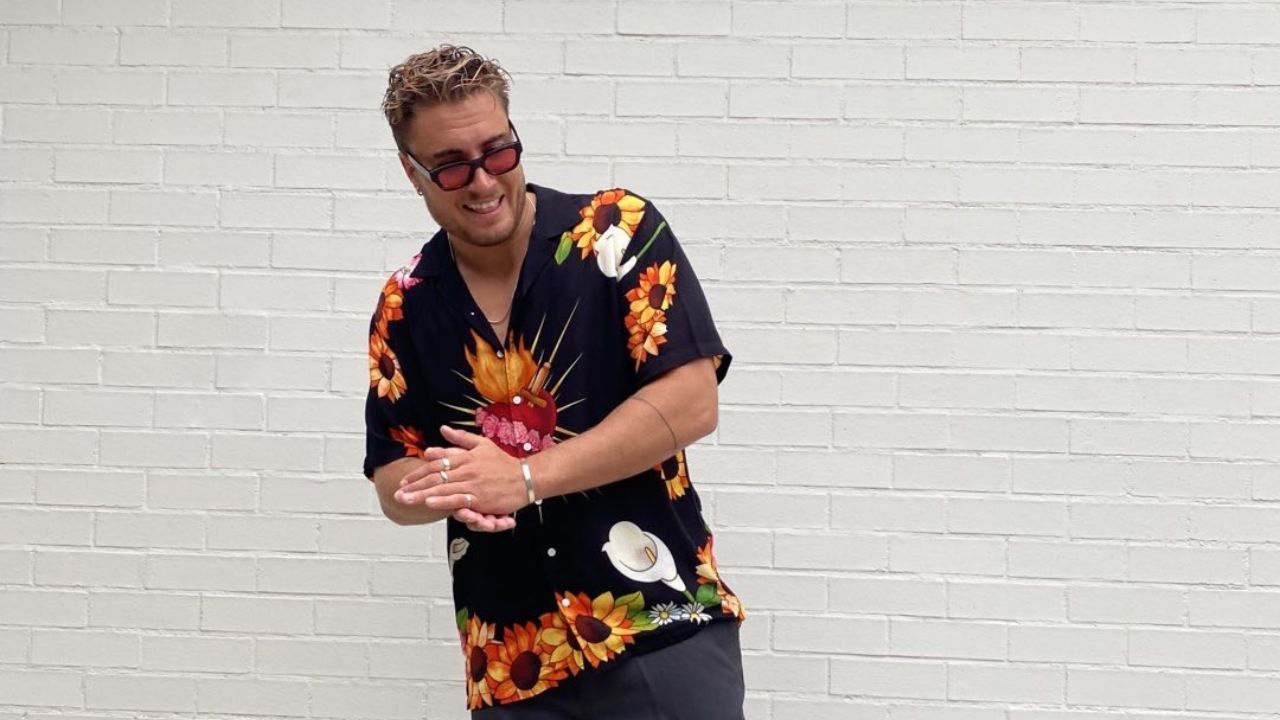 Nathan Favro from Byron Baes is famous on Instagram and holds a net worth of $350,000 in 2022. Currently, 26 years of age and celebrating his birthday on 19th March, Nathan Favro is from New South Wales and has previously featured in the season of The Bachelorette Australia (where he was literally kicked off) and Bachelor in Paradise. Besides being a model and Instagram influencer, Nathan from Byron Baes works a job as a project manager at his parents’ Construction company. The Netflix star was rumored to be dating Bella Varelis in the past while Nathan Favro’s current girlfriend is assumed to be Cass Wood.

Byron Baes is a new extraordinary reality show on Netflix that follows the lives of popular influencers and shows us their lives apart from social media platforms.

We might have assumed the influencers to have a perfectly ideal life where they just go to new places and post their vacation photos, however, they too are normal human beings and are compelled to make a balance between their professional and personal life.

Nathan Favro was caught in a love triangle in the show, and thus, that led to bringing curiosity among the audience to know more about Nathan Favro.

These ten people are quite popular on Instagram, and apart from their other professional fields, they make money from Instagram too. Typically, these participants live together at Byron Bay and navigate their life together into turning their dreams into reality.

Nathan Favro (@nathanfavro) is a reality television star. As of now, he has been casting on the Australian reality show, Byron Baes, however, this is not the first time that he is doing a reality show. rather, we had seen him on Bachelor in Paradise and The Bachelorette Australia.

Even though Nathan couldn’t make it to winning these shows, he left these programs making many memories and gaining many supporters.

The 26-year-old, Nathan is a professional model and entrepreneur. From his Linkedin Profile, it can be found that he works as a Project Manager at his Parents’ Construction Company.

Favro also opened his own bar, Zephyr Kitchen & Bar. He is involved in many sectors, and thus, makes a hefty net worth, and is estimated to be $350,000.

With his appearance in reality shows, he made it to become one of the popular Instagram influencers in Australia. His Instagram feed is aesthetically pleasing, and it is quite discernible that Nathan makes hella money from Instagram itself.

In addition, he is a pet lover and has a dog at his house. Nathan’s love for his dog is too unconditional that he has made a new Instagram account solely for his dog.

Is Nathan Favro Dating Anyone?

Back in 2018, Nathan Favro, a cast member from Byron Baes, was surrounded by a scandal when he posted a Tiktok video with a naked girl in a hotel room. The girl was no other than his fellow cast member from The Bachelor, Cass Wood (@cass_wood).

They were often seen kissing each other in the middle of the road, and their Tiktok video was literally a hot topic for many people. With all these, people started assuming that Nathan Favro was probably dating Cass Wood, however, they never confirmed their relationship, and thus, more than a pair, it appears that they were just a fling.

As of now, Nathan is likely single as he hasn’t posted a single photo with his girlfriend, and that definitely tells a lot about his relationship status.