Elle Watson from Byron Baes: Meet Her on Instagram! 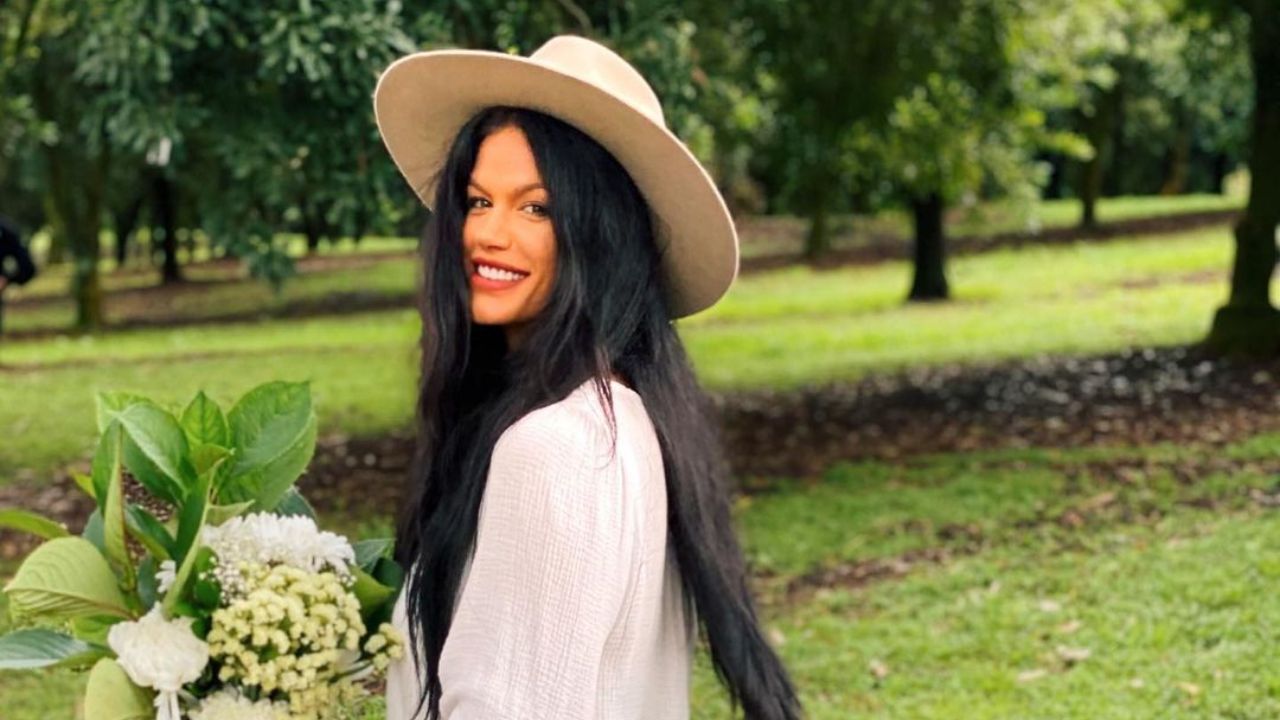 Elle Watson from Byron Baes is an Instagram influencer, who was amiable to all other cast members in Byron Bay, Australia. Some fans wonder if Elle from Byron Baes is a man while others wonder if she’s still dating her boyfriend Stav or perhaps got engaged. When it comes to her age, Elle Watson is currently in her 30s. Netflix viewers seek Elle’s Instagram, LinkedIn, and Facebook.

Thus, seeing popular Instagram influencers on Byron Baes, the show ultimately gained popularity from the audience. Elle Watson is a successful businesswoman, and after her cast on Byron Baes, many people are interested to know more about her.

The exclusive Australian reality show, Byron Baes has a total of eight episodes that highlights the lives of influencers, and thus, help them fulfill their dreams while they stay together at Byron Bay.

When we look at their influences on their social media accounts, it appears as if their life is about going places, wearing new clothes, and posting on Instagram, however, they too are normal human beings like us, and thus, this Byron Baes perfectly elucidates how these people balance their personal and professional life.

Elle Watson, one of the cast members from Byron Baes, has been residing at Byron Bay for a very long time. She works as Executive Director at One. Moreover, Elle seems to be concerned about all worldwide issues and has established an organization, Sustainability Fund, which will work towards fighting and addressing climate change.

Apart from her these, Elle is a renowned social media influencer as well and makes money from Instagram. Stalking her Instagram account, it can be deduced that Elle is quite into going on vacation, and almost all of her feed is filled with vacation photos.

During her cast on Byron Baes, Elle Watson was quite friendly with all the cast members, however, she was more close to Hannah, and maybe they were kinda best friends. Being a decent friend, she helped Hannah to get over Jessica’s drama and stood by her side throughout the show.

In the Netflix program, Elle stayed with her friend, Nathan Favro, however, they weren’t together romantically, rather Elle was dating someone else throughout the shoot of Byron Baes.

The prominent cast member from Byron Baes, Elle Watson spent her time and stayed with Nathan Favro. As Elle was seen spending most of her with Nathan (@nathanfavro) at Byron Bay, there were many people who had assumed that Elle might be dating Nathan.

Their together moments and the flirts convinced everyone that they had a thing going on. Moreover, when Nathan left Elle for Sarah, she envied it and fabricated a story of their hookup, that eventually reached Sarah, and she didn’t bother him.

However, the weirdest thing is, at that instant, Elle Watson was dating a guy named, Stav. Stav wasn’t a cast member in Byron Baes, however, for his girlfriend, Elle, he often visited Byron Bay, and spent most of his time with the cast member, and Elle.

To some extent, he was somewhat accepted as a part of Byron Baes and has been seen throughout the season. So, this creates perplexity in Elle Watson’s love life. If she already had a boyfriend, why did she want Nathan to be by her side?

Is Jung Sung-Il Married? Does the Glory Cast Have a Wife? Read More