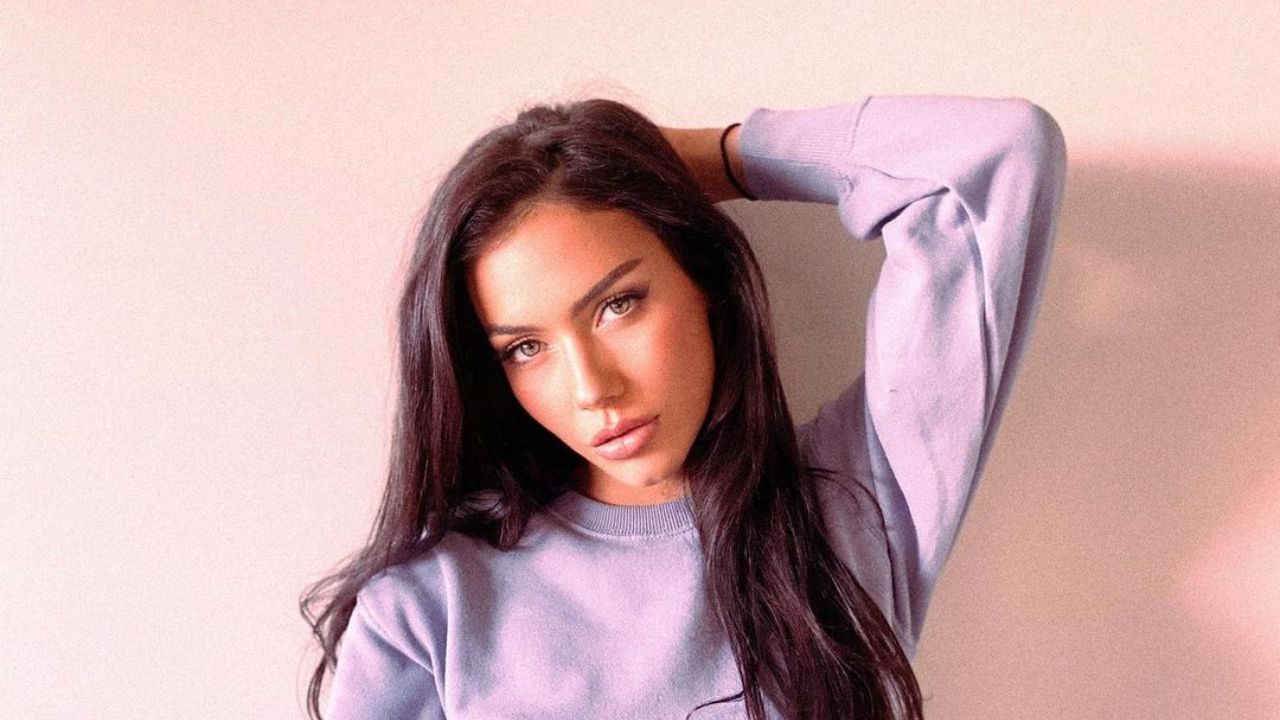 Sarah Tangye from Byron Baes on Netflix is an Australian singer, influencer and was part of Melbourne-based musical duo, Elle. With Sarah Tangye’s cast on Byron Baes, she has dramatically increased her Instagram followers. When it comes to her age, Sarah from Byron Baes is in her 30s. Despite her pregnancy rumors, there’s nothing on Sarah Tangye being pregnant. Some fans wonder about her music.

A new Australian reality show, Byron Baes is extraordinary and follows the lives of social media influencers, artists, designers, and entrepreneurs. The Netflix show will help ten cast members to navigate their life and turn their dream into reality.

On 9th March 2022, the show released all of its eight episodes, and just within a few days of its release, Byron Baes is ubiquitous covering all the social media platforms.

Along with the popularity of the show, the cast members are too equally rising to prominence. All contestants come from different professional fields and with the show, these contestants have benefitted themselves with their growing Instagram account.

Sarah Tangye is one of the rising cast members of the Australian reality show, Byron Baes. Are you excited to know more about Sarah Tangye?

Byron Baes is a new Netflix Australian reality show featuring the lives of ten influencers, entrepreneurs, and designers during their stay at Byron Bay.

The show was released on 9th March 2022 and has a total of eight episodes, and the cast members are Elias Chigros, Jade Kevin Foster, Elle Watson, Hannah Brauer, Nathan Favro, Sarah Tangye, Saskia Wotton, Simba Ali, Dave Firm, and Alex Reid. Definitely, this Australian show will bring flavors to all the spectators.

Sarah Tangye is one of the popular contestants from Byron Baes. Professionally, she is a musician, singer, and influencer. In addition, Sarah players piano, and was formerly a part of the Melbourne-based musical duo Elle.

At her work, she goes by the name, St. James. In her Spotify’s about section, Sarah has written that her “earliest childhood memories were immersed in classical and 70s rock music.”

During her teenage years, she spent her time writing songs dedicated to her toxic love and maybe that was how Sarah made it to be one of the great singers.

With the hope of meeting people having similarities to her, Sarah moved to Byron. However, more than adding positive values to her, she got surrounded by negative people, conflicts, and tantrums started hovering around her.

At some point, Sarah got the second thoughts of leaving the show as she had been tolerating a lot and it was getting quite difficult, however, she didn’t lose hope and stayed till the end.

Talking about her personal life, Sarah has good bonding with both of her parents and she often posts photos along with them on her Instagram account.

Moreover, Sarah Tangye loves going on a vacation every now and then, and thus, her Instagram is filled with her most of her vacation photos. Her birthday is not revealed but looking at her, we can assume that Sarah is likely to be in her early 30s.

Who is Sarah Tangye Dating?

In Byron Baes, Sarah Tangye was in a love triangle with Nathan Favro (@nathanfavro) and Elias Chigros (@myfriendelias). Initially, Nathan made Sarah believe that he likes her and did everything to make Sarah fall for him.

However, Sarah wasn’t his only option, Nathan had kept his eyes on Elisa too, and eventually, he chose Elisa over Sarah, and Sarah appeared to look like the villain in their relationship, and she got hate from the audience for acting as an extra point between Nathan and Elisa.

However, as of today, it seems like Sarah Tangye is most likely to be single as there are no suspicious photos of her with her loved one but it isn’t safe to draw a conclusion as there’s a high possibility that Sarah might be dating privately devoid of informing her fans and supporters.