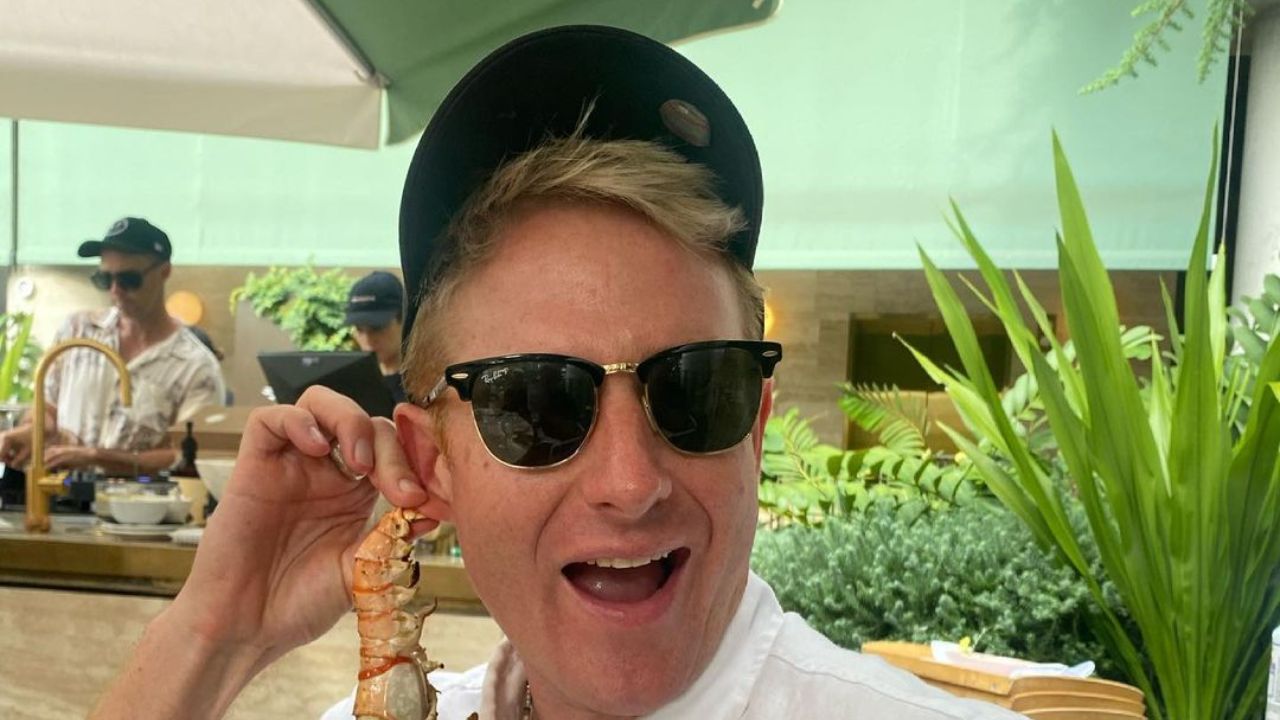 Alex Reid from Byron Baes is known for his amiable nature throughout the Netflix show and tends to keep his social life private. However, Alex Reid couldn’t control his rage when he come across Jade’s fabricated Instagram followers. Alex from Byron Baes is currently 29 years of age.

The Australian Netflix reality show, Byron Baes has featured all the renowned Instagram influencers in a single frame bringing extreme excitement to the audience. Instagram is ubiquitous, and all the social media influencers seem to have the ideal life when we look at their Instagram account.

Conversely, we will get to see the reality and get to know about these influencers make a balance in their professional and personal life, and that reality will be depicted by the exclusive show, Byron Baes.

Byron Baes was released on 9th March 2022 with a total of eight episodes, and the show has a total of ten cast members. Moreover, there’s also a photographer named, Cai Leplaw who tends to have a good relationship with all other cast members. Among all the ten cast members, let’s get to know about Alex Reid.

Netflix’s new exclusive reality, Byron Baes is a show where ten artists, Instagram influencers, designers, fashion bloggers, and entrepreneurs live together at Byron Bay, and navigate their life, changing their dreams into a reality. This Australian reality show was released on 9th March 2022 with a total of eight episodes and ten cast members.

Alex Reid, friendly by nature, is one of the cast members of the Australian reality show, Byron Baes. Professionally, he is a radio host and has been residing in New South Wales.

Throughout the show, we eye-witnessed how Alex Reid tried solving conflicts and was responsible for bringing togetherness among the cast members. Moreover, he is nice to newcomers, and even when Sarah (@st.james.music) firstly shifted to Byron Bay, he helped her with accommodation and even introduced her to his friends. That way, Sarah easily made friends with the other cast members.

Conversely, his friendly nature couldn’t make it to another cast member, Jade Kevin Foster. By investigation and research, Alex debunked Jade’s fake followers on his Instagram, and when he asked Jade on this matter, he completely denied it.

Alex Reid couldn’t bear this, and his boiling nerves consequently lead him to have a feud with Foster. It appears that even after the end of the shoot of Byron Baes, Alex Reid and Jade didn’t go along, and maybe the rage still lives inside of him.

Alex is different from his friends. Unlike his other influencer friends, he tends to keep his life away from the public’s eyes and has set all of his social media accounts to private.

It might be quite weird as influencers are supposed to publicize their Instagram and update people about their life but seem like Alex Reid is totally a rare person.

Is Alex Reid from Byron Baes Dating Anyone?

The most friendly person at Byron Baes left the show winning many people’s hearts. People liked him for his kind nature, and how he tried to become neutral during the conflicts and solved the arguments among the cast members.

While everyone liked Alex Reid, the main concern is, does Alex like anyone? There might be a person who has caught Alex’s eyes, however, it is almost impossible to know about his relationship status.

Due to his discretion on his personal life, and private Instagram account, we are unable to know about his love life.

Looking at him, there’s a high possibility that Reid is definitely hanging out with someone, and often going on dates. Conversely, a rumor was spreading on Alex being together with another cast member from Byron Baes, Sarah.

Maybe, seeing his decency towards Sarah brought this controversy but this is quite impossible as Sarah was with Nathan (@nathanfavro).

Before you leave, check out the latest updates of Season 2.