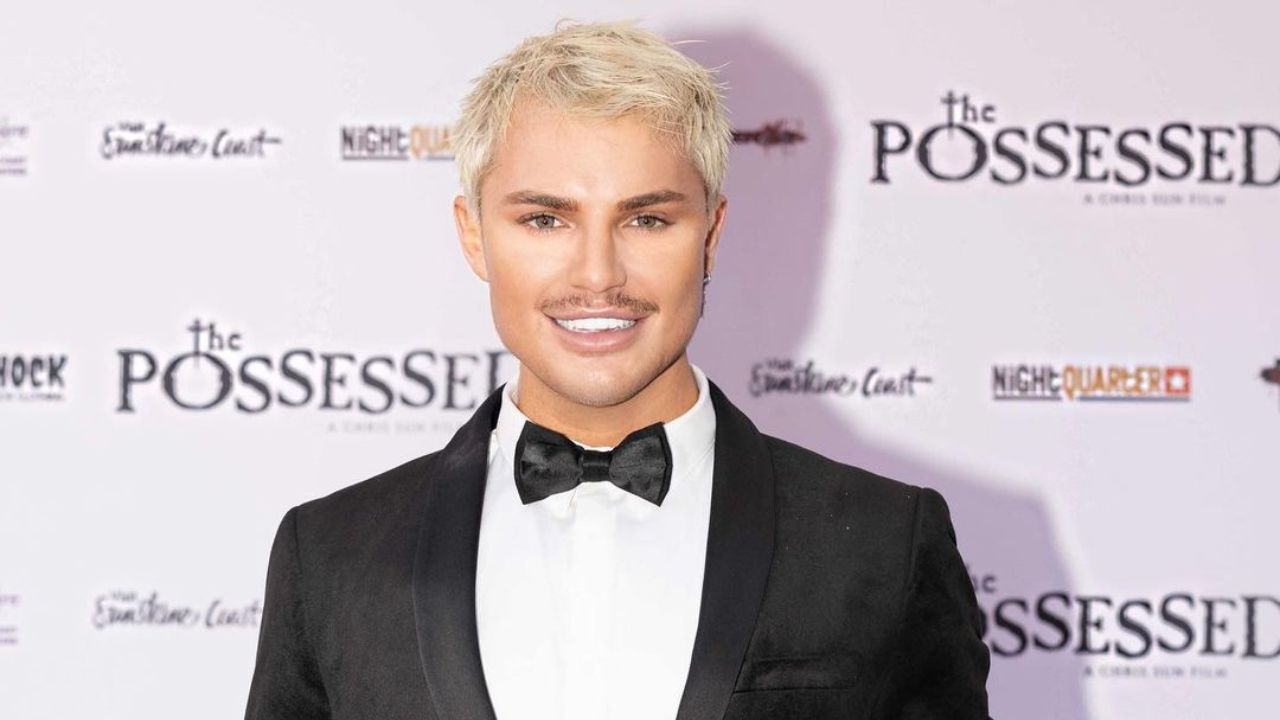 Netflix dropped a new Australian reality show, Byron Baes on 9th March 2022. With a total of eight episodes, this reality show will feature the lives of artists, influencers, and entrepreneurs while they stay at Byron Baes and help them navigate their own businesses.

Within a few days of its release, this reality show has been rising to prominence and has been the topic of many controversies.

There are ten cast members on the show, and all these ten people: Jade Kevin Foster, Elle Watson, Hannah Brauer, Nathan Favro, Saskia Wotton, Elias Chigros, Sarah Tangye, Simba Ali, Dave Firm, and Alex Reid, are from different sectors, but living together, they give their best in turning their dreams into a reality.

Let’s get to know about one of the cast members, Jade Kevin Foster covering his life updates on relationships, and professional career.

Jade Kevin Foster from Byron Baes: Age and Net Worth

A Netflix production, Byron Baes is an Australian reality show with ten cast members and a total of eight episodes. Typically, these cast members are influencers, entrepreneurs, and artists who live together at Byron Baes with the sole purpose of fulfilling their dreams.

Some of the audience have claimed the show to be a scripted one while others have defended it, claiming the show to be a reality show. Although the conflict is ongoing, the show has attracted many viewers, consequently leading all the cast members to rise to prominence.

Jade Kevin Foster is one of the influencers of Byron Baes. Heis self-proclaimed Australia’s most-followed Instagram male influencer. In around 2013-2014, Jade developed this urge to indulge himself with people who are also into content creation as he was, and thus, started modeling for clothing brands.

The year 2014 had a lot to offer to Jade as when Kim Kardashian visited Melbourne for her fragrance launch, he attended the event, and moreover, Kim posted a photo along with Jade on her Instagram account.

Everything was going pretty well with Jade, and he made his cast on the Australian reality show, Byron Baes, conversely, one of the reality stars, Alex Reid (@iamalexreid) accused Jade of buying fake followers. Foster completely denied the accusations, and this futile issue changed into a fuss in no time.

As of 2022, Jade Kevin Foster is 29 years old, and even after the shoot of Byron Baes, he decided to reside at Byron Bay, as the immaculate vibe allured Jade into it. His net worth is estimated at $500,000.

The most-followed Australian male influencer, Jade Kevin Foster has been blamed for buying fake Instagram followers just to grow his Instagram account. Nobody cared until the other cast member of Byron Baes, Alex Reid brought this scandal.

Alex did some research and found out that around 4500000 followers came from Turkey, pointed out many fake accounts come from the middle eastern part, and questioned Jade on how his followers were from Turkey when Jade is originally from Australia, and his other followers were from Iran and United States but his home country came to the fifth position.

Alex’s reasoning is valid, and since Jade had no evidence to defend himself, there’s a high possibility that Alex’s theory might be true, and Jade may be doing all this for fame, and opportunities.