Oh Jin-Taek from Single’s Inferno: Find Him on Instagram! 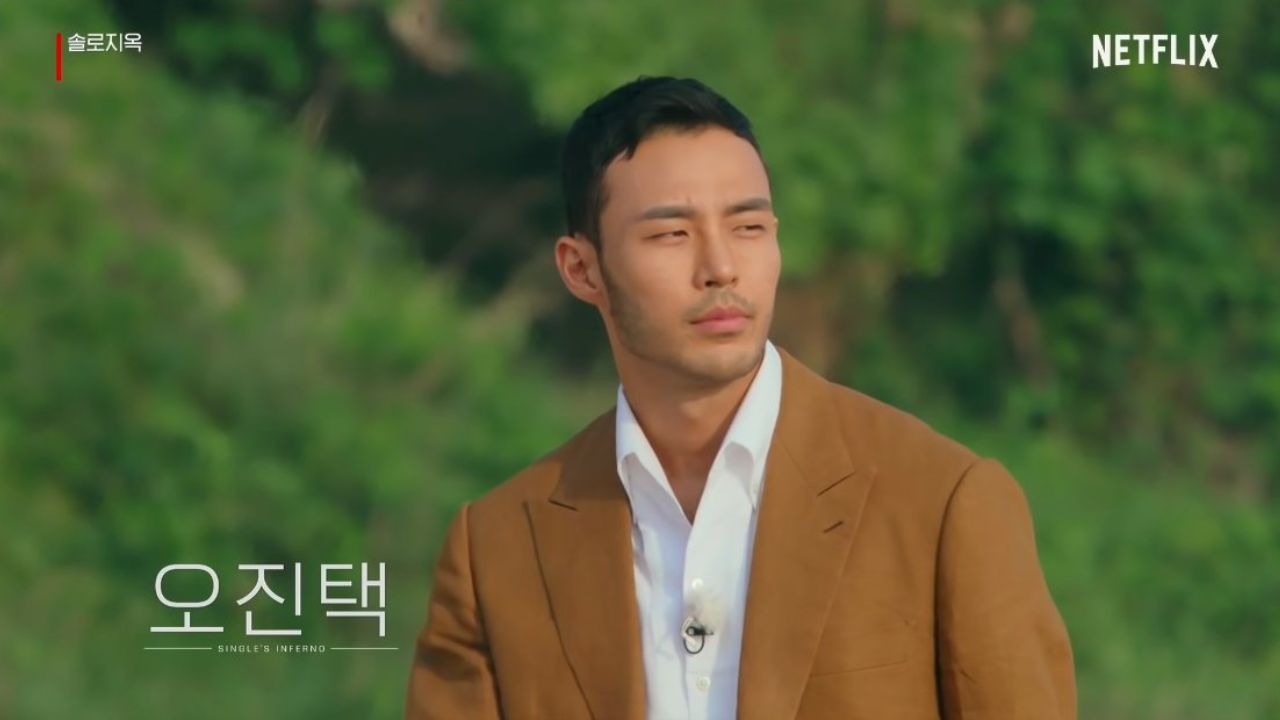 Oh Jin-Taek, one of the cast members on Netflix’s Single’s Inferno, has been gaining wide recognition from the public. Thus, it has up-trained the number of On Jin Taek’s Instagram followers.

Netflix’s latest hit Single’s Inferno undoubtedly brought extreme exhilaration to all the spectators, thanks to the amazing cast. The reality show was released on 18th December, and only two episodes have been made official so far.

It has been claimed that the show will have eight episodes and will be presented by four hosts. Basically, this particular show is a reality dating show, where nine cast members are in search of love and are supposed to live on a deserted island.

Only when the participants find their pair and complete certain tasks, can they escape from the island.

Among nine contestants, Oh Jin-Taek is one of the most exceptional cast members who has been acquiring heed from the audience. Unquestionably,  from his fellow competitors to the audience, he has melted everyone’s hearts.

People are literally crazy for his endearing looks and beguiling grin. So, are you excited to see what Oh Jin-Taek brings to the show?

Oh Jin-Taek is a fashion-oriented person and has worked for the fashion industry for a long time. Graduating in Business Management, the Korean man, Taek started his own business, and for eight long years, he has involved himself in business.

Presently, Oh Jin is the CEO of his own British style tailored suit brand, named Ascottage. It has been two years since opening this suit brand, and Oh has been earning his livelihood from it. In addition, he serves as the CEO and style advisor for many organizations.

The 30-year-old Korean guy, Oh Jin-Taek came to a turning point in his life when he participated in the reality dating show, Single’s Inferno. This show was a benediction to him and added more to his career.

For now, Oh Jin Taek is quite popular on Instagram, and looking at his posts, it seems like he is a literal model. Conversely, there are chances that Oh Jin-Taek may be involved in modeling as well but no official announcement has been made so far. Also, he does not have his personal account rather runs an account for his clothing business.

It is discernible that the Netflix alum has fans from all around the globe, and having a Korean name has created difficulty for his fans in spelling as well as pronouncing his name. Myriads of fans misspell his name as Oh Jin Taek, but they should be concerned about getting the correct name.

Living a single life was probably tedious to Oh Jin-Taek, therefore with aim of getting his ideal love life partner, he has participated in the reality dating show. For now, he isn’t exactly infatuated with anyone in the show, but in the upcoming episodes, we assume that Taek will probably find his love life.

Although Oh-Jin Taek has been participating in the show to find his love, the audience is desperate to know his past relationships and girlfriend.

Unfortunately, Jin-Taek is someone who keeps his personal life private, therefore, it is daunting to track his past relationships.

Also, maybe with the purpose of expunging his previous love life and trying to move on, we assume that Oh Jin-Taek has deleted all the posts from his Instagram feed that were directly related to his love life or provided evidence of his ex-girlfriend.