Kim Jun-Sik from Single's Inferno: Meet Him on Instagram! 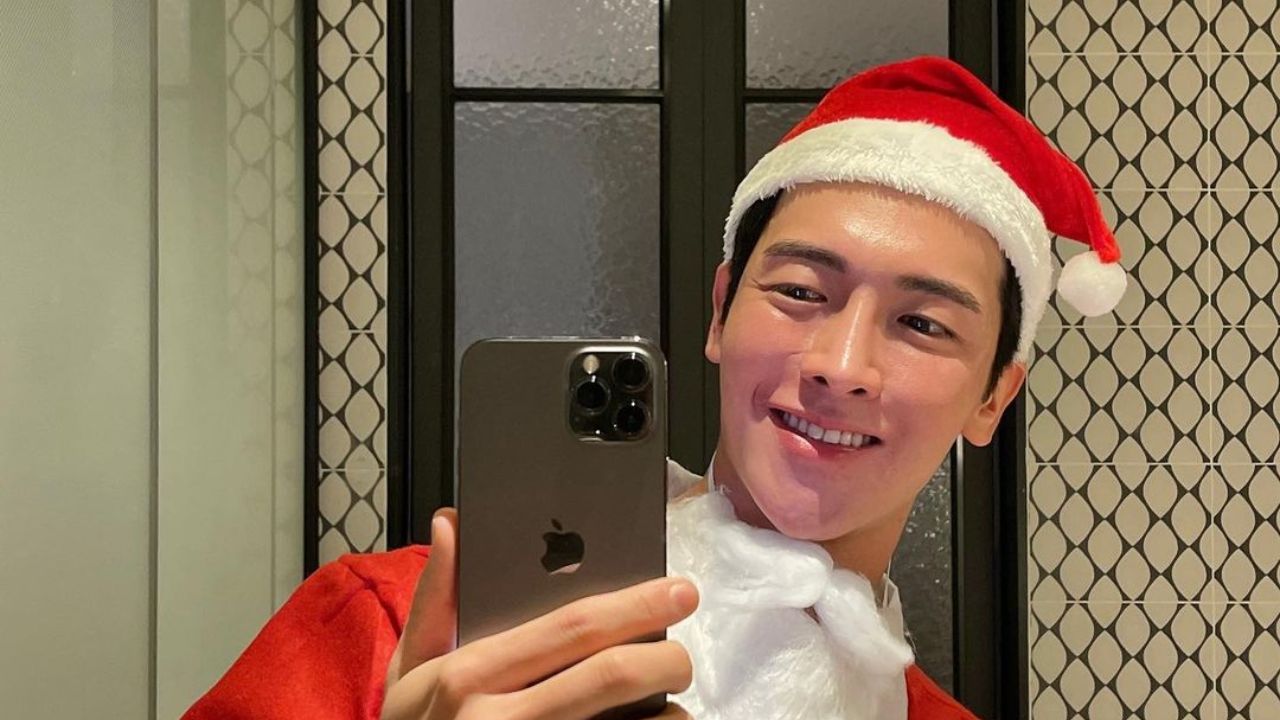 Kim Jun-Sik, a cast on Netflix's Single's Inferno, hasn't revealed his birthday, however, his age is assumed to be in the early thirties. Kim Jun Sik from Singles Inferno is popular on Instagram and the cast is loved by thousands of people.

Deemed as one of the best production of Netflix, the Korean reality dating show, Single's Inferno, has been gaining heed from the public thanks to the fascinating cast.

This show is basically presented by fours hosts, having eight contestants, and is confirmed to release eight episodes. It is a reality show where the cast lives on a deserted island, and can only escape when they find their pair.

For now, eight participants are in the show but in the fifth episode, a new cast will be making his entry. From the current participants, Kim Jun-Sik is one of the Korean men who has been the center of the attention in the show.

His well-built muscular body caught everyone's attention, and it is discernible that almost all the female participants will probably want to have a date with him. Are you curious to know what Kim Jun-Sik will bring to the show?

Aging like a fine wine, although Kim Jun-Sik seems to be in his early twenties, he is in his thirties. He is someone who doesn't speak much about his life and keeps almost everything lowkey.

Conversely, scrutinizing his Instagram account, it can be inferred that Kim Jun-Sik has involved himself in business. In his Instagram bio, he has kept another business account, and thus, it appears that Jun-Sik sells honey.

Having abs and biceps, the Korean man cannot resist posting his gym work-outs on his Instagram account, leading to giving butterflies to all the female fans. Kim is a work-out freak and is concerned about his physical appearance.

Entering in the first episode of Single's Inferno was a benediction to Kim Jun-Sik. Through the show itself, Kim has been coming to the spotlight, and his Instagram followers are dramatically rising up.

However, the sole purpose of participating in Single's Inferno is getting a partner. Do you think Kim Jun Sik will find his ideal girlfriend in the show?

Now that Kim Jun-Sik has a successful career and everything that he had ever wanted, the only void he has to fill is love in his heart.

No doubt, the Korean cast has probably done explorations on his love life before and had dated several women. However, his exploration wasn't worthy, and thus, ending his past relationship, and cutting off his ex-girlfriends, with the hope of bringing a new rise to his life, Kim Jun Sik is participating in the dating show.

If we were to talk about his past love life, it is daunting to assume his ex-girlfriends and relationships, as there is no such evidence that supports him having a love life in the past.

Kim is uncomfortable when it comes to disclosing his personal life, and even if he had posted in the past, presently, Kim has either deleted or archived those posts.