An Yea-Won from Single’s Inferno: Meet Her on Instagram! 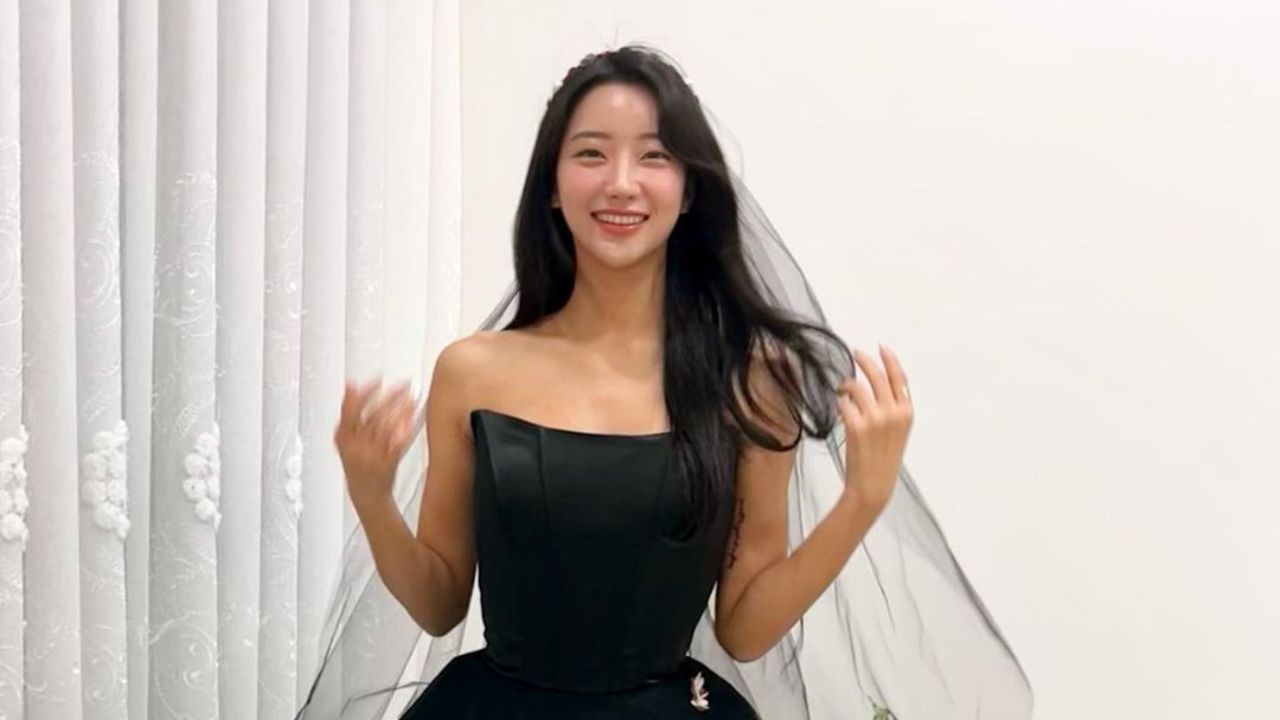 An Yea-Won, whom people mistakenly call An Ye Won, is one of the cast members of Netflix’s Single’s Inferno. An Yea-Won is quite popular on Instagram.

Casting on Netflix’s trending reality dating show, Single’s Inferno, An Yea-won has been receiving a lot of fame. Singles Inferno is typically a Korean reality show where exactly nine cast members are in search of their ideal love life.

In the show, the participants are supposed to live on a deserted island and have to complete certain tasks.

No doubt, Yea-won is charming, and through her beguiling grin, the Korean woman is loved by numerous viewers. Presently, Netflix has only released two episodes of the show, but even within a short duration, it has caught everyone’s eyes.

In the upcoming days, the show will be filled with exhilaration as we will get to see what she has to offer to the show. Also, a plethora of people are curious to know if An will get her ideal partner, if yes, who might he be?

An Yea-Won seems to be in her mid-20s, conversely, the Korean woman has not disclosed her exact age. She seems to be a chill person and someone who is concerned about physical appearance.

Casting on Single’s Inferno acted as a benediction to her carer, and thus, added more to her life. As of now, An has owned numerous followers on her Instagram account, and even today, the number is increasing rapidly.

Moreover, she has been gaining more attention when she revealed that she prefers a guy with nice teeth. Since this is one of the rare tastes, people found it weird.

It is discernible that An Yea-Won has fans from several places of the world, and as she is Korean, her name is quite difficult to spell as well as pronounce.

When someone misspells or mispronounces our name, we dislike it, therefore, the fans should understand that the same goes for the Singles Inferno star. They shouldn’t mistake her name as An Ye Won.

Although An Yea-Won seems to keep her life confidential, looking at her Instagram account, somehow hints that she is a model.

She has posted several photos tagging different brands. Also, it appears that the Korean woman, An works with Maeryo Studio.

An Yea-Won’s Past Relationships: What Does Her Instagram Say?

Casting on Single’s Inferno brought a separate fanbase to An Yea-Won. In addition to fame, people developed curiosity and desperation to know about her past love life.

Looking at An Yea-Won, it is discernible that the gorgeous woman quintessentially had a love life. However, for now, it is daunting to speak on her ex-partner as the Korean woman hasn’t officially disclosed it yet. Also, stalking her Instagram was futile in tracking her past relationships and boyfriend.

Although her previous love life is unknown, Single’s Inferno will definitely show us about her relationship with one of the fellow cast members in the show.

Therefore, the show be worth watching, and the main concern is, will An Yea-Won find her ideal guy with perfect teeth?