Moon Se-Hoon from Single’s Inferno: Is the Netflix Alum on Instagram? 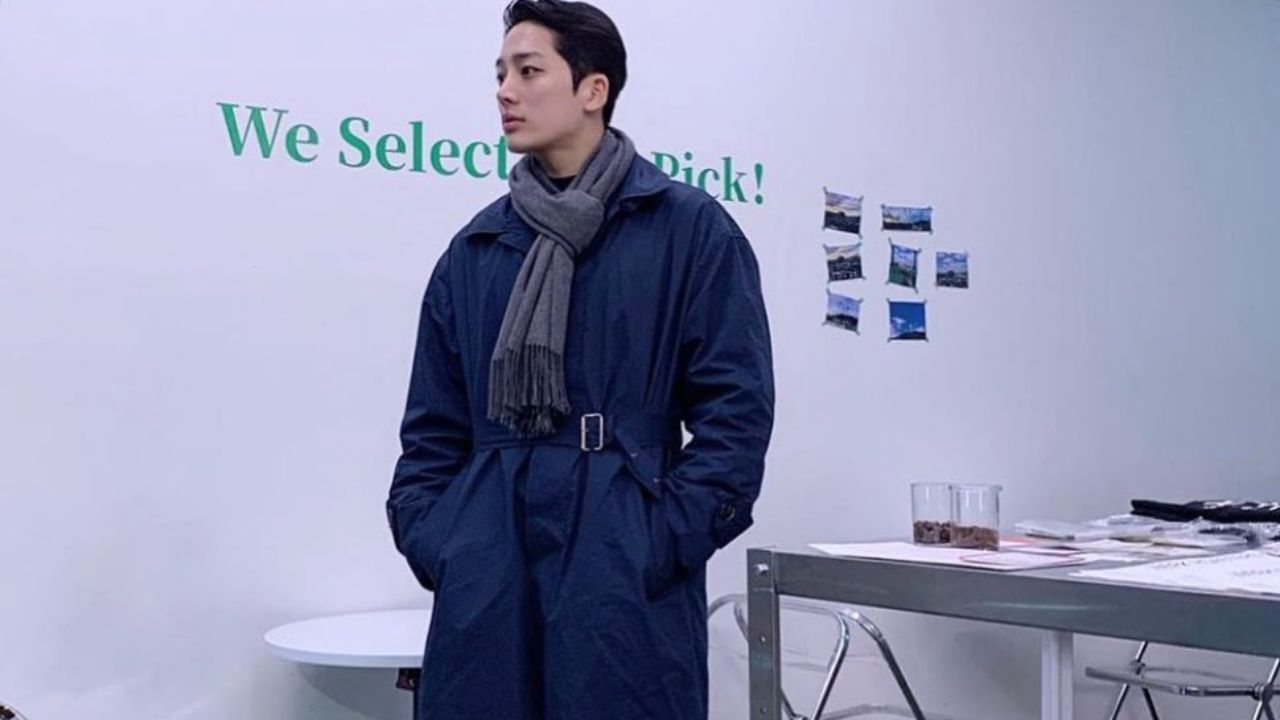 Moon Se-Hoon is one of the cast members on Netflix’s Single’s Inferno. Moon Se Hoon’s Instagram followers are rising after his participation in the reality show.

Bringing a lot of binge-watchers, Netflix‘s new dating program, Single’s Inferno, is probably one of the greatest hits. It is a typical Korean reality dating show where contestants are supposed to live on a deserted island and can escape only when he/she finds his/her partners.

The first-ever episode was released on 18th December 2021, and just within a short duration, the show attracted myriads of people. The reality show has exactly nine contestants and it has been confirmed that it will have eight episodes, hosted by four hosts.

While only two episodes have been released so far, Moon Se-Hoon has already made his entry to the show. Casting on Single’s Inferno, Hoon has risen to prominence and has brought a dramatic increase in his Instagram followers.

The show will definitely be worth watching as Moon will surely add flavors to the show, and make it more exhilarating.

Discretion of his social life to personal life, Moon Se-Hoon is a low-key person. He hasn’t disclosed any information on his life in general. Moreover, he is private in his Instagram account as well and has only seven posts. Therefore, no such evidence supports in finding his career.

Assuming that Se-Hoon is in his mid-20s, the Korean man is a part of the cast in one of the eminent shows, Single’s Inferno. With the hope of finding his ideal type, Moon Se-Hoon gave a shot in the reality dating show.

Also, in the show itself, he disclosed how he loves household chores and is good at them, subsequently, we do not know if Se-Hoon adheres to his words or just said it for the sake of getting women’s attention.

Furthermore, he believes that girls and women are automatically infatuated and fascinated by those men who are good at household works. His exact words were, “I think many girls find that charming,” referring them to household works.

Therefore, the show is teeming with curiosity on which one of the contestants will find the household chores fascinating, and pair herself with Moon Se-Hoon?

Having endearing looks and an attractive personality, Moon Se-Hoon undoubtedly had a past relationship. However, Moon isn’t someone who speaks or posts much about his life.

Therefore, his past relationship is completely veiled. Talking about his present life, he is obviously in need of his ideal partner, and we hope he finds one in the show.

It seems that Moon Se Hoon is somehow toxic when it comes to love life. In the introduction of Single’s Inferno, he said, “When I find someone I like, I’ve to date her.”

This sentence clearly hints at how he cares only about his feeling and doesn’t give a damn about others. For instance, if Moon falls in love with a girl, he wouldn’t even care what she feels about him rather will compel her to date.

However, if we look from another perspective, it is crystal clear that Moon Se-Hoon wouldn’t give up easily and would definitely try his best in melting the woman’s heart.