Kim Hyeon-Joong from Single’s Inferno: Find Him on Instagram! 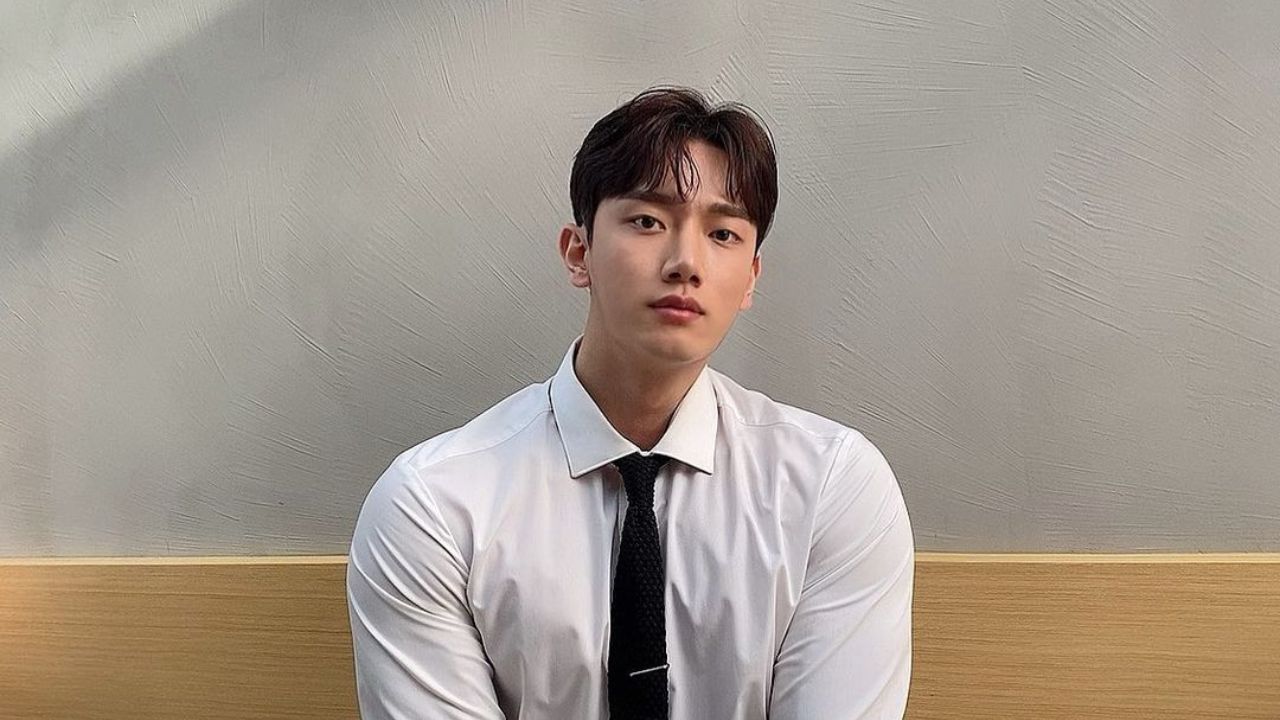 Kim Hyeon-Joong, the eminent cast of Netflix’s reality dating show, Single’s Inferno, hasn’t revealed his birthday or his age. However, Kim Hyeon Joong’s charming looks on Singles Inferno have given him numerous followers on Instagram.

Netflix‘s renowned reality dating show, Single’s Inferno, has caught many views only within a short duration of its release thanks to the fascinating cast.

The first-ever episode was made official on 18th December 2021, and just within a few days, the Korean reality show has been deemed as one of the binge-worthy shows.

Basically, this particular show is all about finding love while living on a deserted island, and the contestants are supposed to find their ideal pair in order to escape the island.

Hosted by four hosts, the reality show will have eight episodes, and there are exactly nine contestants. Among nine participants Kim Hyeon-Joong is one of them who is deemed as one of the exceptional personalities.

His endearing looks and attractive personality have stuck everyone’s eyes. So are you excited to see Kim Hyeon-Joong in the upcoming episodes?

Kim Hyeon-Joong is a personal trainer and model. Stalking his Instagram account, it can be inferred that his birthday falls in October, and he is a Libra.

His fitness training and gym photoshoots on his Instagram account have driven all of his fans crazy. Moreover, it might be astounding to know that his modeling journey has reached to next level, and Kim succeeded in holding the position of the first runner-up title at the Mister World Competition in New Delhi, India.

Adding lucrative to his profession, Kim Hyeon-Joong has been getting wide recognition even before his presence in Single’s Inferno. Also, in his introduction, Kim disclosed that he loves cooking, and spends quality time on it. Moreover, Joong is the CEO of a food company named, KAMEE.

Probably in the early thirties, Kim Hyeon has begun his official journey in searching for his love life. Therefore, hoping to get the perfect ideal partner, Hyeon-Joong is casting on the reality show Single’s Inferno.

While the Korean man hasn’t revealed his ideal type, we assume that he definitely has a type, and he has literally changed to a hunter: the hunter that chases for his ideal partner.

Presently, Kim Hyeon-Joong is in search of his love life, however, he probably had previous relationships. Although he might not have disclosed this matter, it is obvious for such a handsome Korean guy to have a love life in the past.

For now, only assumptions can be made as no such evidence exists that supports Kim having an ex-girlfriend.

Furthermore, Hyeon-Joong probably deleted all his posts that were directly or indirectly linked to his earlier love days.