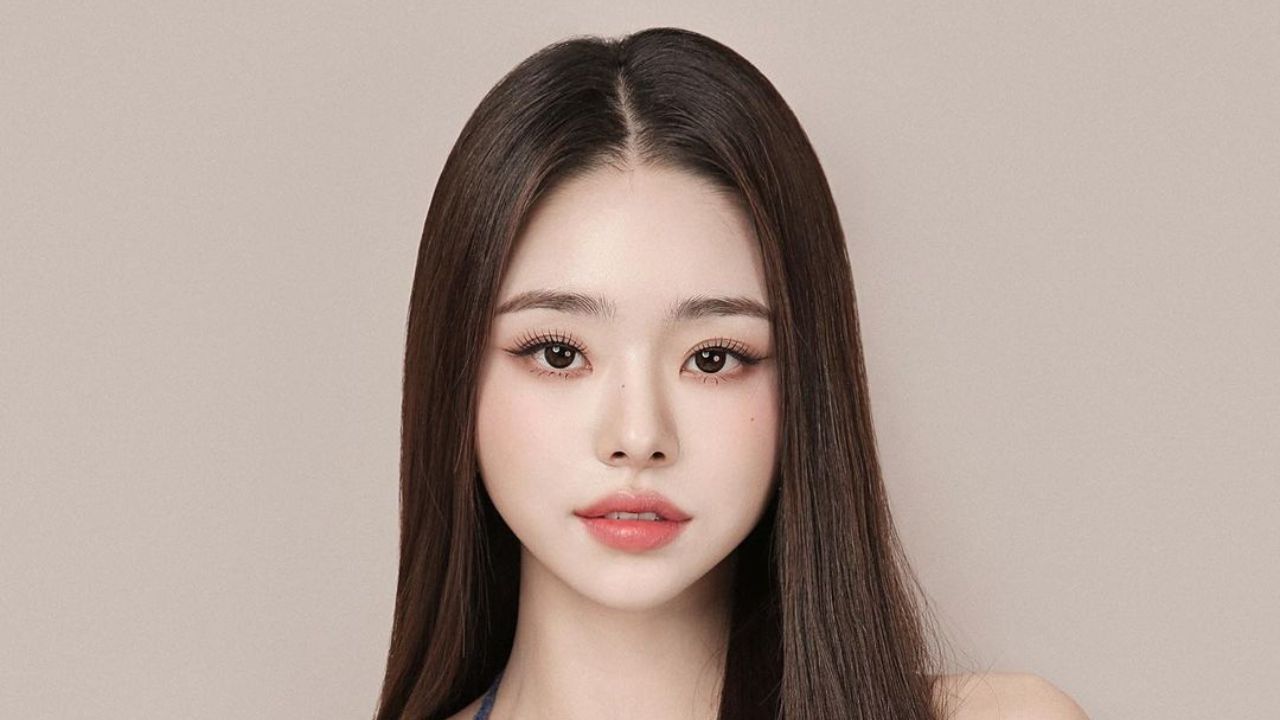 Song Ji A, one of the contestants on Netflix’s Single’s Inferno, is a famous YouTube star as well as prominent on Instagram. Do you the Korean cast’s personal information, mainly her birthday and relationships? Fans often misspell her name as Jia, Ji-a, and Ji Ah.

Netflix‘s new Korean reality show, Single’s Inferno, was released on 18th December 2021. Although only two episodes have been released so far, it has attracted myriads of binge-watchers thanks to the interesting cast.

Basically, Singles Inferno is a reality show where singles participate with the hope of getting their partners and are supposed to work in pairs.

In the first season of the show, there are exactly nine casts, and four hosts. Among the nine contestants, Song Ji A is one of them. Her appearance in the show acted as a benediction and gave her immense recognition.

While we have seen her in the Netflix reality show, have you thought about her personal life?

Song Ji A: One of Single’s Inferno Contestants on Netflix

Making a name from Single’s Inferno, Song Ji A – who is currently accused of wearing fake designer clothes – has succeeded in collecting a lot of fans. No doubt, Ji A was already a prominent personality as she is actively involved in social media platforms, and has many subscribers on her YouTube channel.

Ji A commenced her YouTube journey in 2019 and works as a Beauty Content Creator. Since then, Song Ji A started receiving love and attention from the public, also, the number of followers on her Instagram account was dramatically up-trained.

Ji A is a graduate of the Hanyang University of Seoul, South Korea. As Song is quite eminent, she seems to have fans from all around the world. Conversely, having a Korean name, the fans are mainly perplexed by her name.

Rather than spelling it Song Ji A, people have created different ways of her name such as Song Jia, Ji a, Ji-a, and even Jiah.

We do not like when people misspell or mispronounce our name, therefore, the same goes for Song Ji A. Thus, the fans should be careful on spelling as well as pronouncing her name.

Casting on the Korean reality show, Singles Inferno, Song Ji A has added more to her career, and undoubtedly, the viewers have extreme exhilaration for Song’s presence.

Subsequently, the beauty content creator seems to be confidential about her personal life, thus, she hasn’t revealed her birthday.

Unquestionably, the eminent YouTuber, Song Ji A has caught everyone’s eyes: from the audience to her fellow cast members. She came to the show, Single’s Inferno, for finding her ideal type but did she previously date anyone?

Her past relationship has been of concern for the majority of her fans. We assume that the gorgeous beauty content creator, Song Ji A obviously had an ex-boyfriend, but for now, it is daunting to tell about her past relationship.

Neither Song has spoken about her past relationship nor her Instagram account suggests it, therefore, it is not safe to jump to the conclusions.