Kang So-Yeon from Single’s Inferno: Find Her on Instagram! 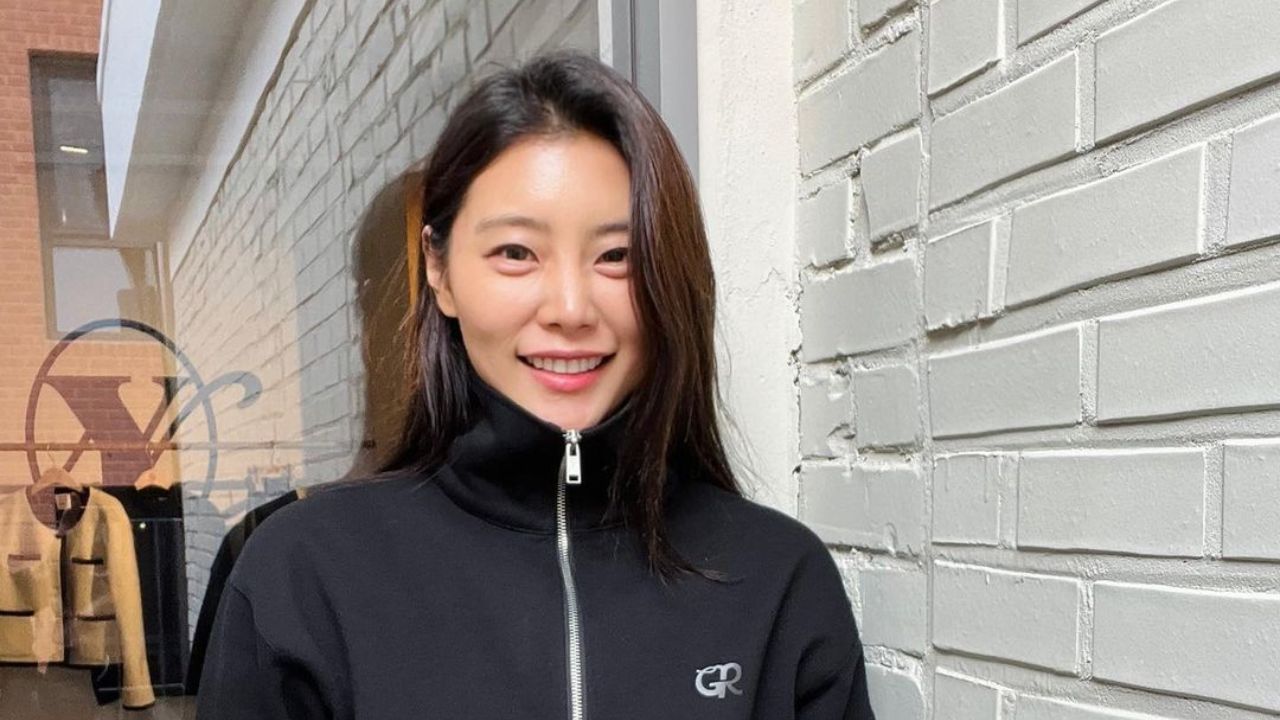 Single’s Inferno, one of Netflix’s reality shows, released its first-ever episode on 18th December 2021 with an interesting list of cast.

While it’s been a few days since its release, and only two episodes have been made official so far, the fans are already desperate for the third episode. The show is hosted by four fans, and there are exactly nine cast members.

Specifically, Netflix‘s show, Single’s Inferno is a program where Korean singles in their 20s participate in the hope of finding their loved ones. To be specific, the cast members are supposed to live on a deserted island and are supposed to find their partners to escape the island.

Among the nine cast members, Kang So-Yeon is one of them, and just with her first presence in the show, her exceptional and charming looks have brought her numerous fans.

Having a strong passion for sports: tennis, boxing, basketball, Kang So-Yeon changed her passion to her official profession.

Being a former boxer, the Korean woman is physically strong and has provided evidence on women’s physical strength. Moreover, Kang So-Yeon is the co-owner and CEO of HitFit Boxing.

Also, collaborating with her sister, So-Yeon has opened her Dacchi-dong gym. Not only this, Kang So-Yeon has commenced her own athletic apparel brand, GoodRound.

While Kang So Yeon’s boxing career might frighten people, and make her look tough, the Korean woman is filled with positivity and kindness. Using YouTube’s platform, Kang has opened her YouTube channel where she spreads positivity. Also, the woman is active on Instagram, having numerous followers on her account.

Born on 23rd May 1988, the 33-year-old Korean woman, Kang So-Yeon is a cast on Netflix’s eminent show, Single’s Inferno. With the hope of finding her ideal guy, she has participated in the show.

No doubt, Kang So Yeon has been the center of attention in the show, but the concern is, will anyone succeed in catching her eyes?

Kang So-Yeon’s Instagram Does Not Hint at Past Relationships

Kang So-Yeon is literally blessed with the perfect looks. No doubt, her physical appearance, and personality have brought butterflies to myriads of people.

Maybe, the Korean woman has moved on from her previous life, and high chance that Kang So-Yeon has deleted all the photos that were related to her ex-boyfriend.