How to Be a Cowboy Netflix Cast – Everything You Need to Know! 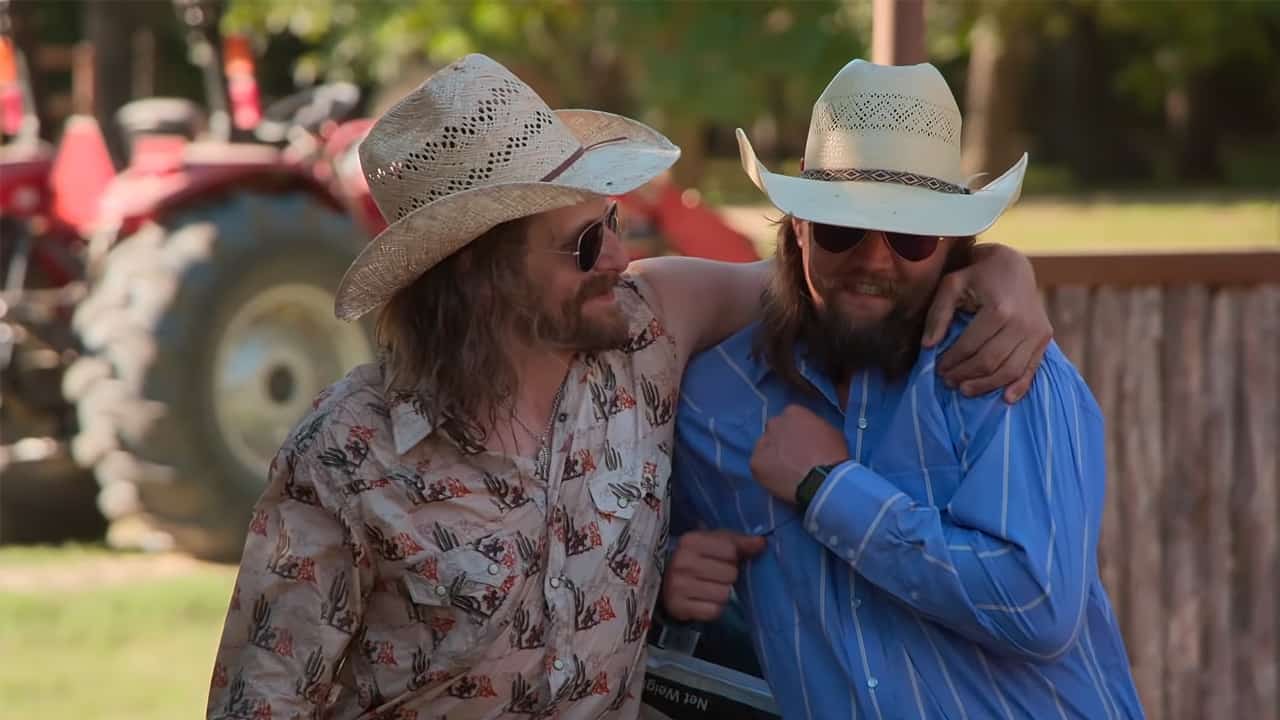 How to Be a Cowboy star Dale Brisby, who owns the Radiator Ranch in West Texas, is a renowned rodeo performer and an advocate of the cowboy lifestyle.

But he is also cognizant of 21st-century marketing. He had a hit YouTube series called Rodeo Time and has a large social media following.

It’s reached a point where he maintains that people from all over the world have emailed him asking for an apprenticeship at the ranch to master how to be a cowboy. The brand new Netflix reality series features him and his Radiator Ranch.

Meanwhile, who else is in the cast of the show? Let’s find out.

How to Be a Cowboy Netflix Cast

Dale Brisby, a renowned bull rider who is schooling the next crop of cowboys at Radiator Ranch, is the lead of the Netflix series How to Be a Cowboy.

Brisby is trailed in the reality show as he uses his knowledge to create a how-to course on, well, how to be a cowboy.

Check out whether season 2 got renewed!

Dale Brisby (whose real name is Clint Hopping) is the owner of Radiator Ranch and the lead star of the new Netflix reality series How to Be a Cowboy.

Dale is over 40 years old with a mammoth net worth. Internet fans often seek his Wikipedia.

Also, learn the details of his wife! In the meantime, have you seen Dale without his sunglasses?

Jorden Halvorsen, the newest intern, is the first female apprentice they’ve had; she’s a skilled bull rider from North Carolina on the mend following her brutal knee surgery.

Jorden wants to practice on the bulls at the ranch, as well as learn the skill of ranching while she spends her time there.

To become a real American cowboy and ride rodeo with flair, Donnie Ray Daytona moved to Texas from Missouri.

The short-term internship with Dale Brisby blossomed into a full-time position because of his unwavering work ethic and drive in all he accomplished.

Leroy Gibbons is another cast member, who is Dale Brisby‘s brother.

Cheech Nation aka Jesiah Zapata from Netflix‘s How to Be a Cowboy is a champion roper.

Details of Joe the Intern are scarce at the moment.