Meet Donnie Ray Daytona from How to Be a Cowboy on Netflix: Where is He Now? 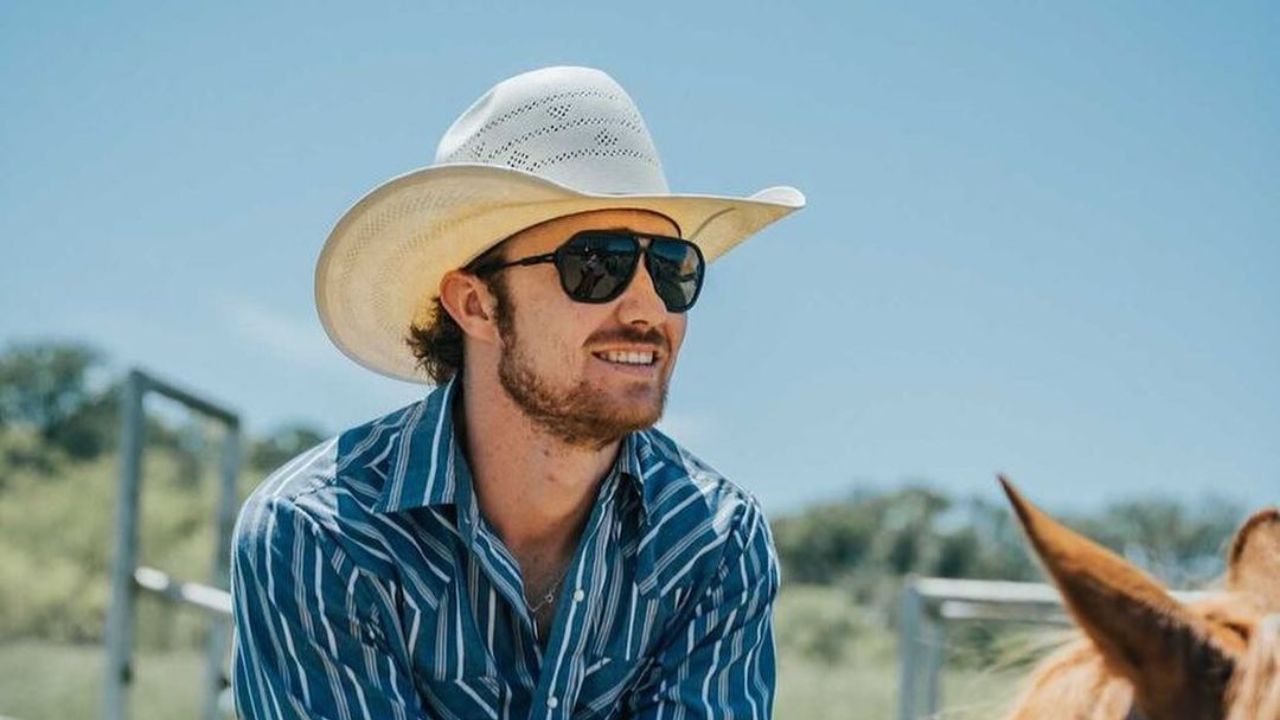 Donnie Ray Daytona is a star on the new Netflix reality series How to Be a Cowboy. He is an intern turned employee at the Radiator Ranch. Where is he now?

How to Be a Cowboy is a brand new Netflix documentary series that explores Dale Brisby (believed to be worth $1 million) and his Radiator Ranch team as they preserve cowboy spirit through social sites, ranching, and rodeoing, all while training the next crop of potential cowboys about everything.

This premise may appear to be a little bland at first, but the manner in which the program plays out, with silly food-related jokes, practical skills, and kids trying to make sense of the lifestyle, makes it a must-see.

Donnie Ray Daytona, who came as an intern before turning into a full-fledged employee, is one of the most important cast members in the entire show. So, without further ado, let’s get to know this man.

Who is Donnie Ray Daytona on How to Be a Cowboy on Netflix?

Donnie Ray Daytona, formerly from Missouri, ended up in Texas because he wished to master how to be a true American cowboy and perform rodeo with panache.

He got an internship with Dale Brisby (whose real name is Clint Hopping) soon after, but because his work ethic, ambition, and determination were unquestioned in all he did, it quickly transformed into a full-time position.

Donnie dislikes talking about himself, as implied in the Netflix show, but this hasn’t stopped him from pursuing his dream. He did, however, purportedly have a gambling problem, which he was able to overcome by becoming a cowboy and establishing a solid support system.

In the show, we witness Donnie Ray Daytona’s dedication and commitment as he attempts and excels in finishing the step ladder set up by his mentor, Dale, to determine his readiness before competing in his debut rodeo.

The then-amateur rider challenged every facet with the same persistence to conquer them, from practice through challenging broncs to the harshest ones.

Furthermore, the How to Be a Cowboy star evidently valued all of the extra assistance Dale provided by offering him the aid of several other experts.

This simply highlighted that whenever Donnie Ray Daytona wanted to accomplish anything, he would figure out a way to realize it and will always be appreciative for those who stood by his side.

Donnie Ray Daytona is still working at Radiator Ranch Cattle Company, which is located in Winnebago, Texas, and as far as we’re aware, he is happy where he is in life.

He solely rides broncs, not bulls, but that seems to be fine because he claims to aspire to make it his strength. Donnie is a part of Dale’s Rodeo Time company, too, where he works both upfront and behind the scenes.

Overall, the younger Daytona sibling and life counselor, based on his own assertion, is keeping his coolness and getting paid, as his Instagram bio claims. And it appears that, as a professional rider, Donnie Ray Daytona will no longer allow anything to stand in his way of rodeos.

Before you leave, make sure to check out Dale Brisby’s wife, his brother Leroy Gibbons, their sister Dancey Brisby, and the new female bull rider intern Jorden Halvorsen.

In addition, learn the details of the entire cast members and whether there will be How to Be a Cowboy season 2 on Netflix.

Meanwhile, check out Dale Brisby without his trusted sunglasses!