Dale Brisby Without Sunglasses is Making Fans Scratch Their Heads 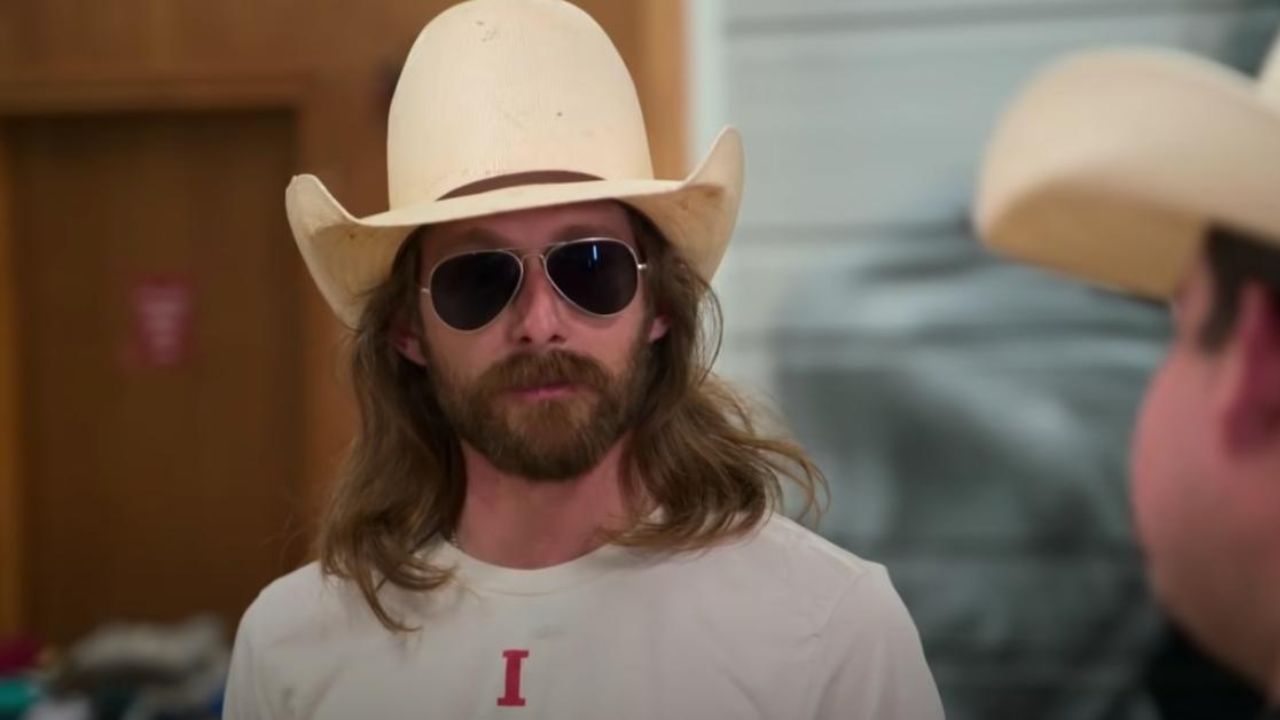 Fans of How to Be a Cowboy on Netflix are intrigued to witness Dale Brisby without sunglasses. How does the leading man look without his trademark black shades?

Dale Brisby is the main man of Netflix‘s new reality show How to Be a Cowboy, in which he educates fans on how to keep the cowboy culture alive in his Radiator Ranch Cattle Company, located in Winnebago, Texas.

The comic is not afraid to carry on his profession as a cowboy and share his expertise with the rest of the world, thanks to his use of social networks and rodeo abilities.

He’s not just knowledgeable about being a cowboy, but also about several other series that aired before he made his Netflix debut.

One of the aspects that intrigue fans is how Dale always seems to wear his sunglasses. This has prompted curiosity among internet users to seek “Dale Brisby without sunglasses” on various search engines, particularly on Google.

Before we get started on issues with the sunglasses, check out Dale’s age and Wikipedia profile as well!

Has Dale Brisby Ever Appeared in Public Without Sunglasses?

Dale Brisby, an avid sunglass wearer, rarely permits to do a photo without his favorite black shades. The same holds true for images and interactions with companies such as Total Feeds, Inc.

I get asked a lot of different questions. ‘Dale, how are you so good-looking?’ ‘Dale, what do you do for your ab workout that makes them so chiseled? ‘Dale, why are you wearing sunglasses all the time?’ Maybe, it’s just so bright. Why not wear sunglasses and a hat to help?

The Netflix alum (whose real name is Clint Hopping) added,

I don’t have straight answers. I’m a man of mystery. That’s a complex question.

Dale appears to relish stirring confusion. His personality may be defined as a mash-up of Andy Kaufman‘s demeanor and Richard Ayoade‘s vocal intonations.

The How to Be a Cowboy star, believed to be worth $1 million, previously said this on a YouTube video titled Who is Dale Brisby!?:

Well, look here. I’m the original old son, riding bulls and punching fools. Mark it down, [because] that’s me. And guess what? I’ve already ridden a bull today. So, in this line of questioning, be careful.

Dale began riding bulls when he was nine years old, as he recounted in the same clip. He went on to say that he created one-handed riding and parsing the deuce.

Dale summed up his motto on his website, writing:

When life hands you lemons, put a bull rope on ’em. Pow Pow.

Global mystery, breakout celebrity, or sophisticated TV executives’ joke: what do you think of this man’s origins?

Some things, however, are obvious about Dale Brisby, whoever he is. He has a charming sense of style as well as a larger-than-life charisma.

In addition, learn the details of the entire cast members and whether there will be How to Be a Cowboy season 2 on Netflix.