Does the FLDS Still Exist? How Did Warren Jeffs & the Church Itself Harm Women? 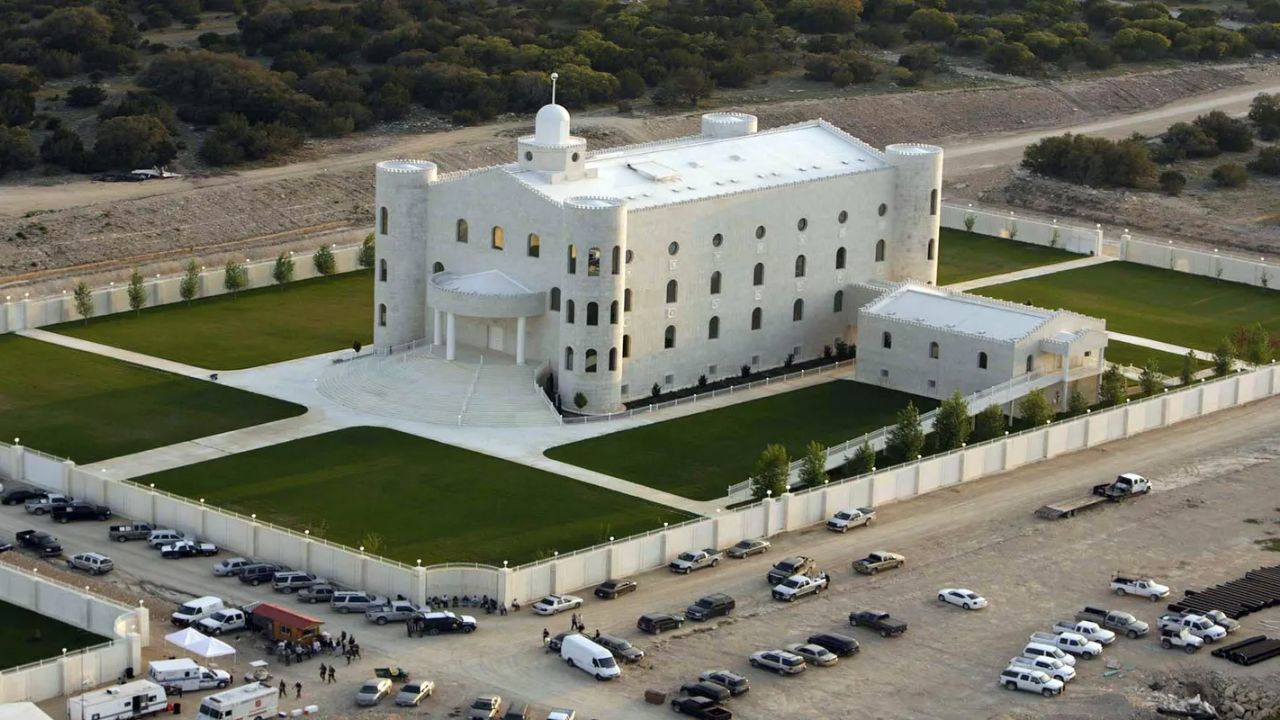 FLDS Church (Fundamentalist Church of Jesus Christ of Latter-Day Saints), which Warren Jeffs’ dissolved and declared himself president and prophet above all government laws, does not seem to exist today. Some might believe the council is still active which is untrue. However, the website still seems to be active. Moreover, the FLDS forced many women and young girls to marry or get sexually assaulted and even built a temple bed. Warren Jeffs’ himself had 78 wives under which 24 of them were under age. Follow the article to know more about the FLDS, how Warren Jeffs ran the council illegally, and the new Netflix series, Keep Sweet: Pray and Obey.

Warren Jeffs, the prophet of the Fundamentalist Church of Jesus Christ of Latter-Day Saints (FLDS), made headlines in 2011 after receiving a life sentence for sexually abusing teenage females. Polygamy and underage marriages had brought the church and its followers into shame by that time.

Keep Sweet: Pray and Obey, a Netflix docuseries explores life as a member of this secretive sect from the perspective of former members and law enforcement. The show follows how members of the Fundamentalist Church of Jesus Christ of Latter-Day Saints were manipulated by church authorities, with Warren Jeffs, the church’s leader, at the center of it all.

The FLDS, based on The Creek on the Arizona-Utah border, is a violent polygamist sect that split away from the Mormon Church more than a century ago. And for obvious reasons, viewers wonder if FLDS still exists. Does it? Let’s find it out.

Is FLDS Still Active in 2022? What Happened to Warren Jeffs?

As the docuseries uncovers, when Warren Jeffs‘ father, Rulon, died in 2002, he dissolved the council and declared himself president and prophet, above all government laws. The FLDS declared independence from the larger Mormon church in 1930 in order to continue practicing polygamy, but under Jeffs’ leadership, the group grew even more dangerous.

Jeffs cut off contact with the outside world, took control of followers’ cash, and threatened those who left the church with serious consequences. He would give his most devoted followers, who were usually older men, wives, and frequently underage young females.

If the men were convinced to change their minds, the girls were reassigned to other men at Jeffs’ decision. The series trailer explains, “Young girls were like a commodity owned by the church.” Even in the presence of severe torture, the girls were encouraged to stay sweet and smile all the time, as the title of the series suggests.

In the series, Rebecca Wall, a former member who was married off to 83-year-old Rulon when she was 19, said,

“I would do anything I could to make him fall asleep. Then I could pass by another night without having him touch me.”

Similarly, when Wall’s sister Elissa was forced to marry her cousin when she was only 14, the claimed that her wedding dress got soaked with her tears.

Jeffs ruled for 15 years before being arrested in 2006 for forcing two young girls into marriages with adult males, which landed him on the FBI’s Most Wanted list. Later, he was sentenced to life in prison in 2011 for rapping two young females whom he had forced to marry him.

It’s unknown whether the FLDS is still active today. However, many believe it does not exist as of 2022. One Reddit user wrote, “Former member here. The church itself doesn’t exist anymore but there are small groups still trying to keep it alive.” After Jeffs’ imprisonment in 2006, police authorities raided the Yearning for Zion Ranch in April 2008, which was supposed to be FLDS’ second headquarters, located near Eldorado, Texas, based on an anonymous tip alleging child sexual assault.

More than 400 children were taken into care, but after a court order, they were released to their parents. The state of Texas seized the property in April 2013, according to The Salt Lake Tribune, and as of 2018, lifelong resident J.D. Doyle said the buildings were all empty and the government was just letting it rot.

Meanwhile, Jeffs’ 44-room mansion in Short Creek, which was located on the border of Hildale, Utah, and Colorado City, Arizona, was abandoned and eventually purchased by Brielle Decker, one of Jeffs’ former wives.  According to The Guardian, Decker now uses the mansion as a safe haven for other women fleeing FLDS and those struggling with substance abuse.

Before you leave, check out Warren’s net worth.