Are There Still FLDS Communities: Is the FLDS Still Active in 2022? Latest Reddit Update Today! 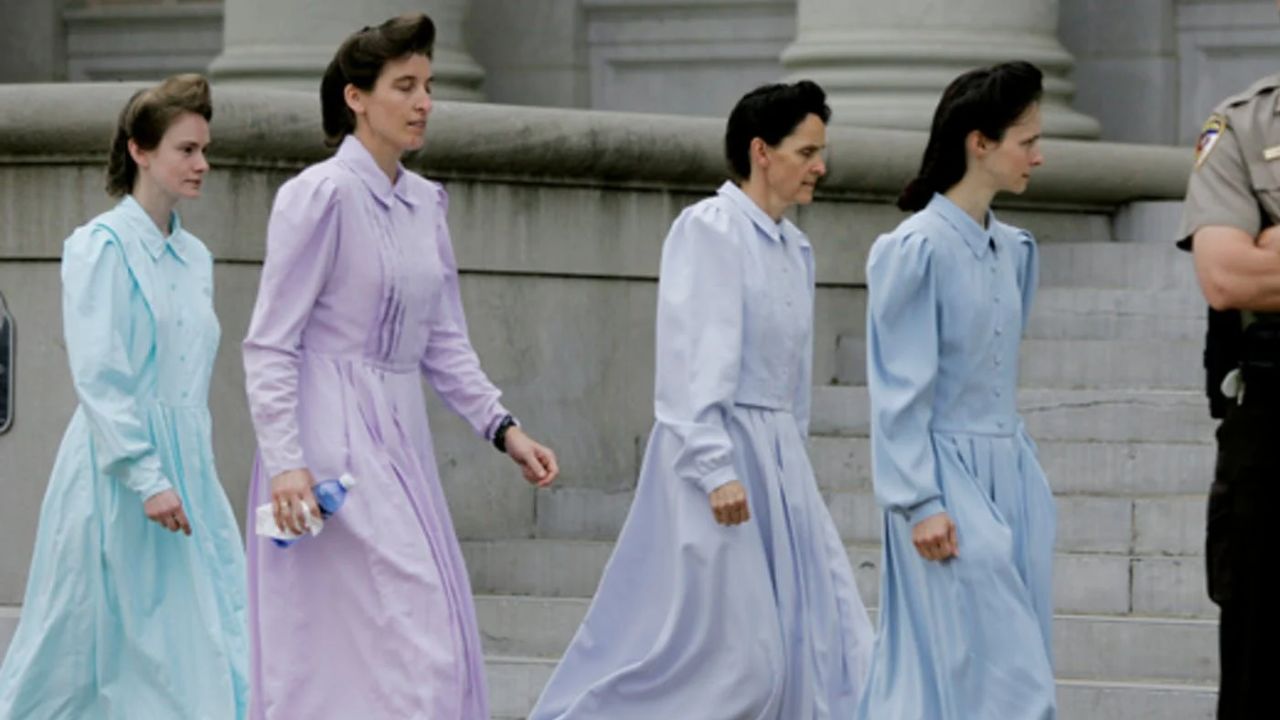 Reddit users wonder if the FLDS is still active today in 2022. Keep Sweet: Pray and Obey is a Netflix docuseries that gives an insight into how the leader of FLDS communities, Warren Jeffs, and his fellow FLDS members brought social problems in the name of religion. Later, Warren was arrested, so are there still FLDS communities?

The docuseries has a total of four episodes which have been divided into parts, and all four parts have equally made the docuseries more interesting and have brought FLDS communities to the center of heed.

Today, all the individuals who are done with watching Keep Sweet: Pray and Obey are curious to know if FLDS communities still exist. What do you think? Are there still FLDS communities?

On 8th June 2022, a new Netflix docuseries, Keep Sweet: Pray and Obey premiered with four parts, and this incredible docuseries is out of the box. Typically, this docuseries is about the rise of Warren Jeffs in the Fundamentalist Church of Jesus Christ of Latter-Day Saints, and the criminal case is chasing him. This American docuseries has just four parts with four episodes and still has successfully gathered the audience into binge-watching the show.

FLDS stands for Fundamentalist Church of Jesus Christ of Latter-Day Saints, and Warren Jeffs is the leader of the church who along with the leaders of the FLDS look after the lives of people. Specifically, FLDS is located at the Arizona-Utah border called The Creek. Although Jeff and FLDS were into church and god, they did no good to the community. Rather, these people started mixing god and religion with several other factors and made up their own specific rules in the name of god.

To be specific, these FLDS leaders under the reign of Jeff started focusing on underage marriage claiming it was god's wish. Slowly, child marriage started getting popular and the FLDS communities successfully gave a rise to a social problem in society. Moreover, in 2011, Jeff, the leader of the FLDS group went through the crappiest part of his life when he was arrested for being accused of raping two minors. Thus, in 2011, he was sentenced to life imprisonment.

Reddit: Is the FLDS Still Active in 2022? Where Is the Leader of the FLDS Community Today?

After Warren had been taken to the prison, the FLDS communities has been handed over to Utah and were controlled by the court for a decade. Again in 2018, Warren was accused of sexual assault, and after getting blamed, he had a mental breakdown but later, he was found guilty.