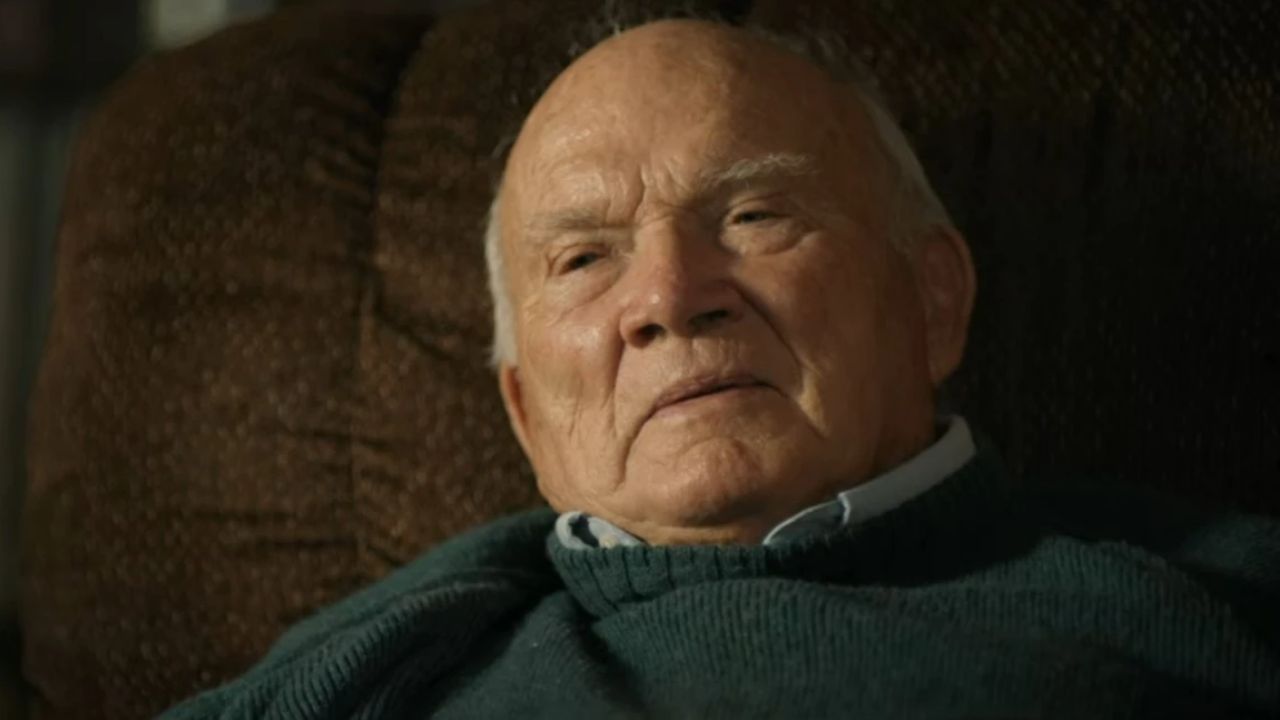 Lloyd Wall from Keep Sweet: Pray and Obey on Netflix was a member of the Fundamentalist Church of Jesus Christ of Latter-day Saints (FLDS) and was married to his wife Myrna and Sharon Steed. They had a total of 24 children, which means Lloyd Wall had a big family tree. In addition, he released a book as a refutation of Rebecca’s assertions in her memoir. Go through the article to learn more about Lloyd Wall!

Keep Sweet: Pray and Obey, a Netflix docuseries explores life as a member of this sect from the perspective of former members and law enforcement. The show features Lloyd and Myrna Wall, a couple that left FLDS a few years ago.

Warren Jeffs is the prophet of the Fundamentalist Church of Jesus Christ of Latter-Day Saints, which made headlines in 2011 after he was sentenced to life in prison for sexually abusing underage girls. Polygamy and underage marriages had brought the church and its followers into disrepute by that time.

As the Netflix documentary aired on June 3rd, viewers were curious about Lloyd Wall, a member of the Fundamentalist Church of Jesus Christ (FLDS) of Latter-Day Saints. So, here’s everything we know about him!

Previously, we touched on Joe Rohbock.

Lloyd was not raised in a fundamentalist household, although he later became one. At the time, he was married to Myrna, his high school sweetheart. After the conversion, Lloyd wished to marry another lady, but Myrna first opposed the notion. She revealed on the show that it was difficult for her at first to consider sharing her spouse with another woman, but she eventually got used to it.

Lloyd Wall believes that at a ceremony, the prophet talked to him and told him that Sharon Steed was a member of his family. Lloyd and Myrna had an exciting meeting and took Sharon with them home. In the end, Myrna and Lloyd had nine children, while Sharon had fourteen.

Lloyd Wall is the father of two women who have since left the church and testified against Warren in court: Rebecca Musser and Elisa Wall.  Both of his spouses lived in the same house. Sharon along with her family lived in the basement, while Myrna and her children lived upstairs. According to Rebecca Wall, one of Sharon’s children, Myrna’s initial friendly attitude quickly gave way to jealousy. In the broadcast, Lloyd stated that he disagreed with Warren on various subjects and that he didn’t like how he exploited his power.

In a recent interview, Lloyd Wall noted that when he was a member of the church, the men were taught that their daughter marrying the prophet was a privilege. So, in 1995, it seemed logical for Rebecca to marry Rulon Jeffs, who was roughly 85 years old at the time. In addition, Lloyd published a book in response to Rebecca’s allegations in her memoir.

His thoughts were not in sync with Warren’s, the prophet, and as a result, he lost control of his family, and Sharon and the children were taken from him. Also, his family was assigned to another person named Fred Jessop. According to the episode, Lloyd’s prestige inside the church was removed from him, and he even lost his engineering firm to the church.

Lloyd Wall left the congregation in 2014, and he and Myrna Wall are currently residing in La Verkin, Utah, where they are enjoying their retirement. In addition, he released a book as a refutation of Rebecca’s assertions in her memoir.

Michelle Buteau’s Twins: The Host of ‘The Circle’ Is a Mother of Her 2 Kids/Children! Read More