FLDS: Who Is Diane Weyermann? Was She One of the Wives of Warren Jeffs? 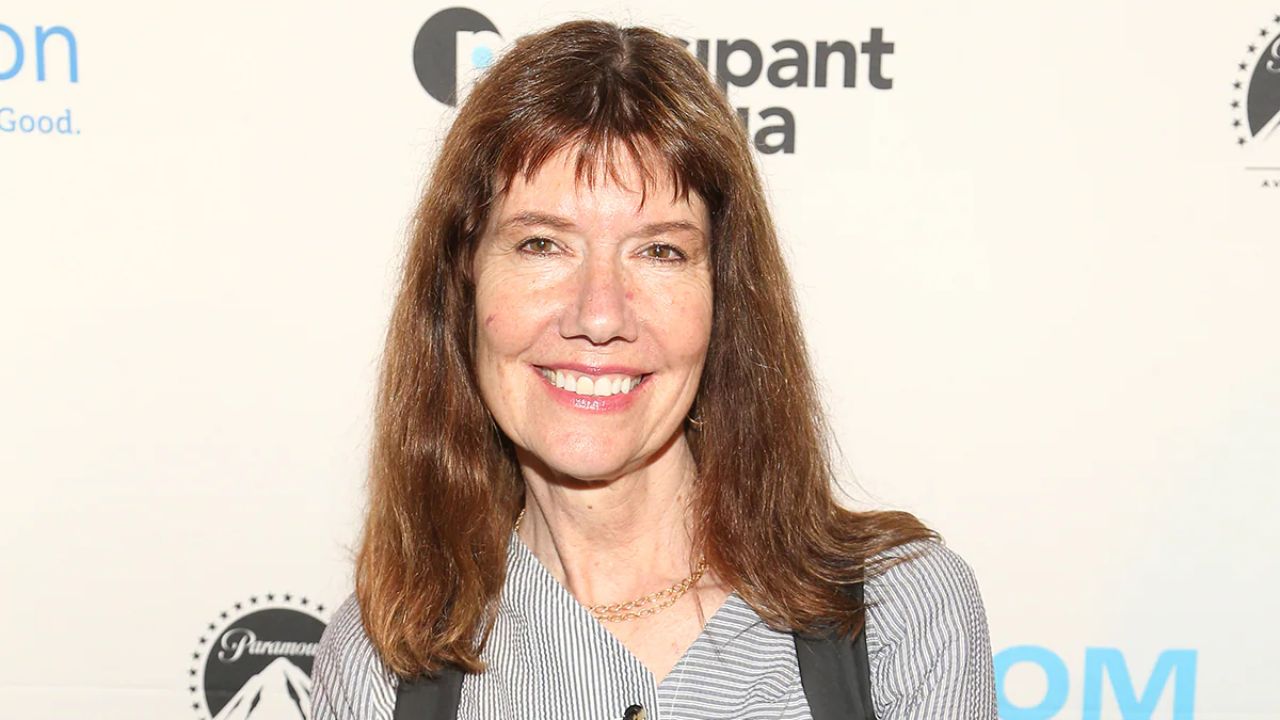 Keep Sweet: Pray And Obey on Netflix pays tribute to Diane Weyermann in the final episode of the docuseries. The series features all the doings of Warren Jeffs when he was the prophet of the Fundamentalist Church of Jesus Christ of Latter-Day Saints (FLDS). Follow the article to know how Diane Weyermann is related to FLDS and her cause of death.

Keep Sweet: Pray And Obey on Netflix is a four-part docuseries directed by Rachel Dretzin about the Fundamentalist Church of Jesus Christ of Latter-Day Saints (FLDS), a Mormon sect that encouraged polygamy, or plural marriage, as they describe it.

For years, Rulon Jeffs, the sect’s ultimate prophet, had to approve every marriage performed by his church. His son Warren Jeffs took over after his death in 2002 and became the ultimate prophet, but he was arrested in 2008 on claims of sexual, psychological, and physical abuse.

In addition to Jeffs’ doing, the docuseries also features a dedication to Diane Weyermann. She was a film executive who was perhaps best recognized for supporting stories about timely issues such as climate warming and government surveillance. However, who actually is Diane? How is she related to FLDS? Well, let’s find it out right away.

Previously, we touched on Roy Jeffs.

FLDS: Who Is Diane Weyermann? Why Does the Netflix Show ‘Keep Sweet: Pray And Obey’ Pay Tribute to Her?

Diane Weyermann was born in St. Louis, Missouri, in September 1955. She obtained her law degree from Saint Louis University School of Law after graduating from George Washington University in Washington, DC, in 1977, and worked as a legal assistance lawyer for a few years.

Later Diane went to film school in Illinois, where she earned an MFA in film and video in 1992. She was named the director of George Soros’ Open Society Institute’s Arts and Culture Program in 1996 after working on a documentary and filming a short film.

Diane developed the Soros Documentary Fund there to encourage documentaries about human rights issues. In 2002, she was hired to set up the film program at the Sundance Institute. Aside from that, Diane established two annual labs for documentarian filmmakers.

She subsequently went on to work for Participant Pictures in 2005, where she supervised the documentary film and television slate until she was promoted to President in 2017 and Chief Content Officer in 2019.

Diane was renowned for watching documentaries about climate change, the country’s school system, the hardship of refugees, and government surveillance, among other issues. Her work has garnered four Academy Awards and three Emmy nominations. Documentaries like An Inconvenient Truth and Citizenfour, both executive produced by Diane, are among the winners.

However, we can assume that the docuseries has featured some of the old clips which Diane Weyermann has filmed, produced, or involved in any way. On the other hand, the crew members who made the show were somehow related to Diane or admirers of her work.

Diane Weyermann’s Died at the Age of 66: Cause of Death!

Diane Weyermann had been suffering from lung cancer for some time, and she died on October 14, 2021. She was 66 years old and living in a hospice facility in Manhattan, New York. Diane’s sister, brother-in-law, and nephews were looking after her.

In a previous interview, Diane discussed what films mean to her, possibly best summarizing what she was attempting to do. She explained,

Last year, when news of Weyermann’s death emerged, friends and coworkers paid tribute. Just days following her death, artist Ai Wei Wei wrote a moving tribute in The Guardian. They met while working on the documentary, Human Flow, by Ai Wei Wei. “Like a bridge of hope washed away in the storm,” he described her death.

Before you leave, check out Warren’s net worth, children, and prison sentence.