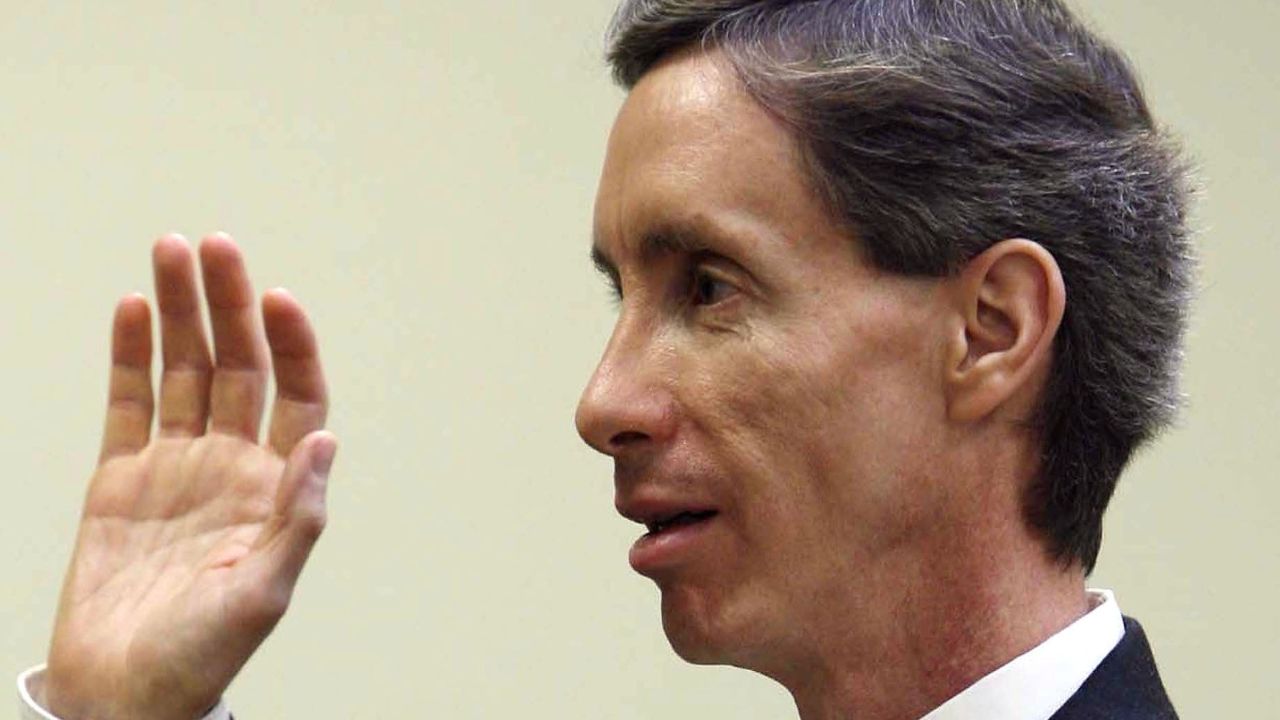 Is Warren Jeffs still alive in 2022? Since the release of the new Netflix show Keep Sweet: Pray and Obey, fans have wondered about this major question, as he was in a coma and once attempted suicide. Let us assure you that Warren Jeffs is still alive. Go through the article to learn more about Warren Jeffs and where he is now.

Keep Sweet: Pray and Obey, a four-part real-crime documentary, is Netflix‘s newest series. The documentary investigates Warren Jeffs’ crimes. The show exposes how church authorities deceived members of the Fundamentalist Church of Jesus Christ of Latter-Day Saints (FLDS), with Warren Jeffs, the church’s leader, at the center of it all.

The FLDS, centered in The Creek on the Arizona-Utah border, is a violent polygamist sect that broke away from the Mormon Church more than a century ago. The Fundamentalist Church of Jesus Christ of Latter-Day Saints, a Texas-based polygamous Mormon sect led by Jeffs, will be the subject of the documentary.

The show will depict what life was like inside the organization and the rise and fall of Jeffs, who was finally jailed for child sex abuse, using previously unreleased archive material.

On June 8, 2022, Netflix released a new real-crime documentary that investigates Warren Jeffs‘ crimes, and fans wonder if he is still alive. Well, here we have all the answers!

Warren Jeffs is the President of the Fundamentalist Church of Jesus Christ of Latter-Day Saints (FLDS Church), a polygamous and cult-like denomination. Jeffs who was formerly on the FBI’s Ten Most Wanted List for fleeing charges that he had arranged illicit marriages between his adult male followers and minor girls took control of a branch of the FLDS church in Utah and declared himself president and prophet.

Warren Jeffs had 78 wives throughout his time as the leader of the country. Only 54 of the women were over the age of seventeen. Some of the survivors in the documentary married Jeffs when they were just 14 years old. According to the Chicago Sun-Times, church authorities promoted underage marriage in the community during Jeffs’ reign, claiming that it was in the best interests of God.

According to A & E, Warren Jeffs was charged with criminal sexual contact with a juvenile and conspiracy to commit sexual conduct with a minor in 2005 by Arizona authorities. He was then charged with two counts of rape and was a co-conspirator in the marriage of a 14-year-old girl and her 19-year-old cousin in Utah. According to the FBI, he hadn’t been seen in public since 2004.

According to Entertainment Weekly, he sexually molested girls and divided groups of females for his older male followers in exchange for their devotion.

Warren Jeffs was convicted in 2011 of two felony counts of child sexual assault for intercourse with a 15-year-old he had married, as well as aggravated sexual assault against a kid he married at the age of 12. He was given a life sentence plus 20 years in jail, as well as a $10,000 fine.

In August 2006, he was detained in Las Vegas with multiple cell phones, wigs, and disguises, as well as $55,000 in cash. Many viewers are unsure if he is still alive as of 2022. Let me assure you that he is still alive and well. He is currently being imprisoned in Palestine, Texas’s Louis C. Powledge Unit. The criminal won’t be allowed parole until July 22, 2038, at the earliest.

In January 2007, while incarcerated, Warren Jeffs attempted suicide by hanging himself. Then, in 2009, he became ill while fasting and needed medical assistance, according to A & E. Jeffs was placed in a medically induced coma by Texas prison doctors on August 29, 2011. According to ABC News, he had gotten severely weak after fasting for the previous three days.

No one knows why he fasted, but according to the New York Post, he told the employees that he was not on a hunger strike but fasting. According to the Salt Lake City Tribune, he was also treated for other medical ailments while in the coma, including sores on his knees from praying in his cell.

Doctors were vague about why Jeffs was placed in a coma in the first place. Even though they didn’t think he’d make it, the movie ended up saving his life Warren Jeffs: Prophet of Evil, a 2018 A & E docuseries, asserted that he was still in full leadership of the FLDS from prison, according to one of his oldest daughters, Rachel Jeffs, and authorities.

At the time, Sean Keveney, an attorney for the US Department of Justice, said they have evidence that Warren Jeffs continues to control the day-to-day operations of the organization, including things like excommunicating people and deciding which ladies should be placed with which caretakers.

Before you leave, check out Warren’s children.