Warren Jeffs’ Prison Sentence: The FLDS Cult Leader Will Be in Prison Till 2038! 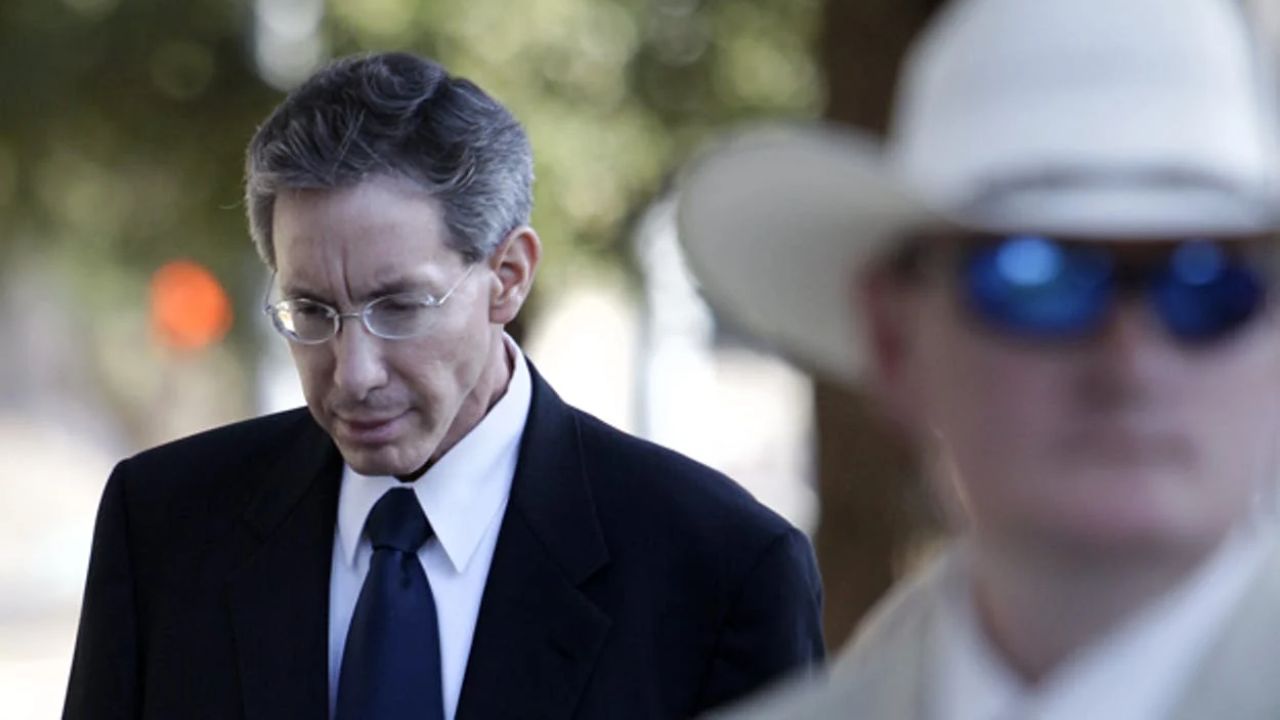 Warren Jeffs has been in prison since 2006 when he was charged with criminal sexual contact with a minor and conspiracy to commit sexual conduct with a minor. The Netflix true-crime documentary Keep Sweet: Pray and Obey explores the polygamist cult leader through Naomi, his spouse. While in prison, he attempted suicide by hanging himself. Then, in 2009, he became ill and was placed in a medically induced coma. Go through the article to learn more about Warren Jeffs' life in prison.

Keep Sweet: Pray and Obey, a four-part real-crime documentary, is Netflix's newest series. The show depicts how members of the Fundamentalist Church of Jesus Christ of Latter-Day Saints (FLDS) were manipulated by church authorities, with Warren Jeffs, the church's leader, at the center of it all. The FLDS, based on The Creek on the Arizona-Utah border, is a violent polygamist group that split from the Mormon Church over a century ago.

Since the release of Netflix's new real-crime documentary that investigates Warren Jeffs's crimes, viewers have wanted to know more about his life in prison. Well, here we have all the answers.

Warren Jeffs' Prison Sentence: Is He Still in a Coma?

Rulon Jeffs, sometimes known as Uncle Rulon, was the president of the Fundamentalist Church of Jesus Christ of Latter-Day Saints, an extreme offshoot of Mormonism, from 1986 until his death. His son, Warren Jeffs, the self-proclaimed one true prophet of the FLDS, took command when he died.

According to Entertainment Weekly, in 2005, Arizona authorities accused him of criminal sexual contact with a minor and conspiracy to commit sexual conduct with a minor.

As shown in the show Keep Sweet: Pray and Obey, he was placed on the FBI's Ten Most Wanted List in 2006 for allegedly arranging unlawful weddings between his adult male followers and juvenile females in Utah. In September 2007, Jeffs was convicted of two counts of rape as an accomplice, and he was sentenced to ten years to life in Utah State Prison. The Utah Supreme Court overturned this conviction in 2010 due to faulty jury instructions.

Through the eyes of his favorite spouse, Naomi Jessop explored the polygamist cult leader. She was by his side for every step of his remarkable ascent to power and his fall from grace as Warren Jeffs' scribe, according to NBC's streaming service.

Despite the horrors she describes, Jeffs, who is now 66 years old, retains a sizable following and is said to have continued to manage his church in the decade since he was sentenced to life in prison plus 20 years for sexually assaulting two kids he claimed were his spiritual brides.

According to ABC News, his trial didn't take place until 2011 in San Angelo, Texas, where he represented himself.
On August 9, 2011, he was found guilty of two charges of sexual assault of a child and sentenced to life in prison plus 20 years, according to CNN.

He attempted suicide by hanging himself in prison in January 2007. Then, in 2009, while fasting, he felt ill and required medical attention. On August 29, 2011, Texas prison physicians put Jeffs into a medically induced coma. He had been critically weak after fasting for three days, according to ABC News.

No one knows why he fasted, but the New York Post reports that he told his coworkers that he wasn't on a hunger strike but rather fasting. He was also treated for additional medical issues while in the coma, according to the Salt Lake City Tribune, including sores on his knees from praying in his cell.

One of his oldest daughters, Rachel Jeffs, as well as authorities, claimed in the 2018 A & E docuseries Warren Jeffs: Prophet of Evil that he was still in full control of the FLDS from prison.

According to a counsel for the Arizona-Utah community trust that originally belonged to the FLDS, Jeffs had allegedly suffered a mental breakdown in prison by August 2019. After a woman filed a lawsuit alleging Jeffs sexually abused her as a child, lawyer Zachary Shields wrote in a court filing,

However, he is still in prison in Palestine, Texas's Louis C. Powledge Unit. He won't be eligible for release until 2038, on July 22nd.  Warren Jeffs will be 82 years old when he is eligible for parole, even though he will most likely spend the remainder of his life in prison.

Before you leave, check out Warren Jeffs’ net worth.