Where Is Warren Jeffs Now: Is He Still Alive; Is the FLDS Still Active in 2022? 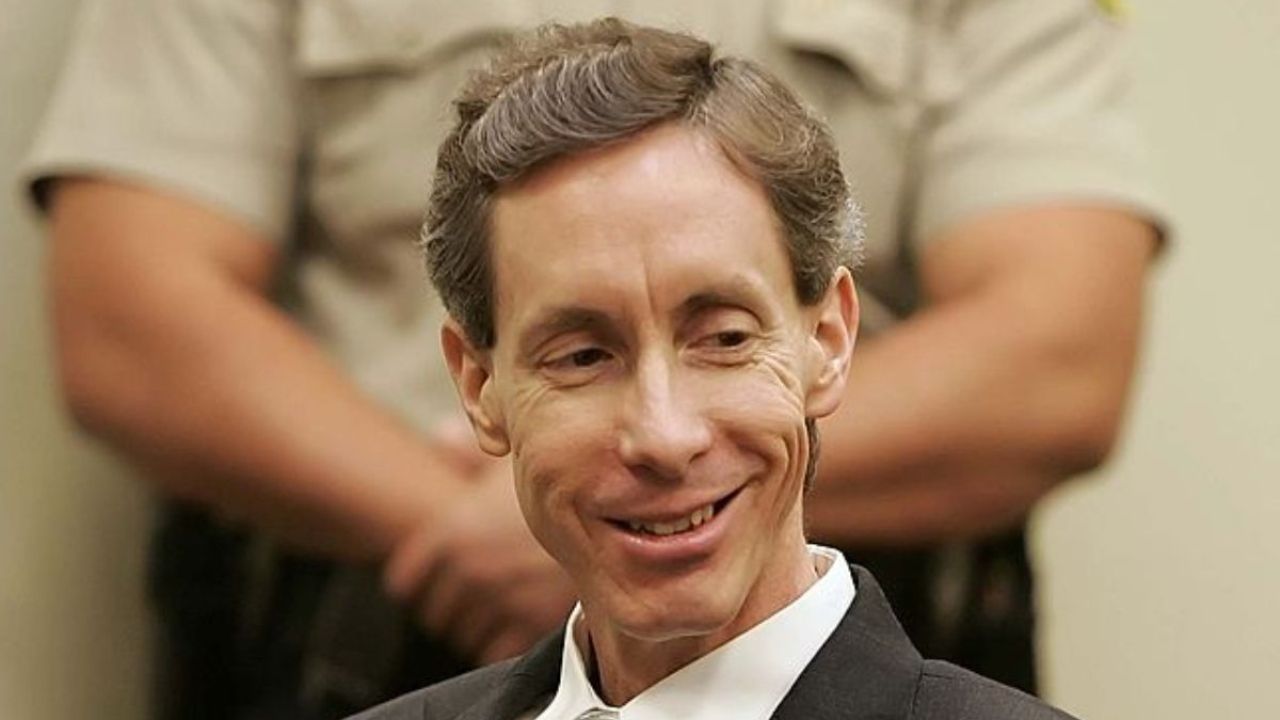 As shown in the Netflix documentary Keep Sweet: Pray and Obey, Warren Jeffs is still in prison in Palestine, Texas’s Louis C. Powledge Unit, and won't be released until 2038. Jeffs was placed in a medically induced coma but is still alive now. Fans wonder if the FLDS is still active in 2022. It's unknown whether the FLDS still exists or not. Warren Jeffs's deepest link is with his favorite wife, Naomi Jessop, who remained his closest confidante until his imprisonment.

Keep Sweet: Pray and Obey, a four-part true-crime documentary about the Fundamentalist Church of Jesus Christ of Latter-Day Saints, is the newest Netflix series that everyone is talking about (FLDS).

The FLDS is a religious sect that broke away from the Mormon Church (or Latter-Day Saints). According to CNN, individuals who continued to practice polygamy were excommunicated and eventually got together to establish the FLDS group after the Mormon church chose to abolish polygamous practices to obtain statehood for Utah in 1890.

As the show delves more into the Fundamentalist Church of Jesus Christ of Latter-Day Saints (FLDS Church) and its dark activities under Warren Jeffs' leadership, viewers are curious as to where Warren Jeffs is now. Well, here we have all the answers!

Where Is Warren Jeffs Now? Is He Still Alive? Is the FLDS Still Active in 2022?

The documentary Keep Sweet: Pray and Obey depicts how members of the Fundamentalist Church of Jesus Christ of Latter-Day Saints (FLDS) were manipulated by church authorities, with Warren Jeffs, the church's leader, at the center of it all. The FLDS, based on The Creek on the Arizona-Utah border, is a violent polygamist group that split from the Mormon Church over a century ago.

The docuseries takes an in-depth look at the FLDS's clandestine polygamous cult, including never-before-seen archive material and harrowing personal accounts from some of the women and men who managed to flee Jeffs' grasp. Warren's deepest link was with his favorite wife, Naomi Jessop, his father's third wife, who remained his closest confidante until his imprisonment.

According to the Chicago Sun-Times, during Jeffs's reign, church officials advocated underage marriage among the community, stating that it was all in the name of God. He was charged with criminal sexual contact with a juvenile and conspiracy to commit sexual conduct with a minor in 2005 by Arizona authorities. He was later charged with two counts of rape and was a co-conspirator in a 14-year-old girl's marriage to her 19-year-old cousin in Utah.

In May 2006, Warren Jeffs was named on the FBI's Ten Most Wanted Fugitives list. According to A & E, he was finally apprehended in Las Vegas in August 2006 with various cell phones, wigs, and disguises, as well as $55,000 in cash. He was arrested in Las Vegas in August 2006 after a routine traffic stop. Jeffs was later sentenced to life in prison with a 20-year supervised release period. He was also fined $10,000 (£8,000) for his actions. According to CNN, at the time of his arrest, Jeffs was thought to have had 80 wives and 60 children.

Following Warren Jeffs' imprisonment in 2006, police authorities raided the Yearning for Zion Ranch in April 2008, which was supposed to be FLDS' second headquarters, located near Eldorado, Texas, based on an anonymous tip alleging child sexual assault. More than 400 children were taken into care, but after a court order, they were restored to their parents. He was sentenced to life in prison in 2011 after accumulating at least two felony charges of sexual contact with minors, as well as two instances of rape in earlier years.

It's unknown whether the FLDS still exists or not. In a 2015 interview with CNN, two of his adult children, Becky and Roy Jeffs, who both left the FLDS, claimed that Warren Jeffs had sexually molested them as children. Jeffs is now incarcerated in a Texas prison.

The state of Texas acquired the land in April 2013, according to The Salt Lake Tribune, and as of 2018, lifelong resident J.D. Doyle said the structures were all unoccupied and the government was just letting it rot.

In January 2007, while incarcerated, he attempted suicide by hanging himself. Then, in 2009, she became ill while fasting and needed medical assistance, according to A & E. He was placed in a medically induced coma by Texas prison doctors on August 29, 2011. Warren had gotten severely weak after fasting. He is, nevertheless, still alive now, and is in prison in Palestine, Texas’s Louis C. Powledge Unit, and won't be released until 2038.