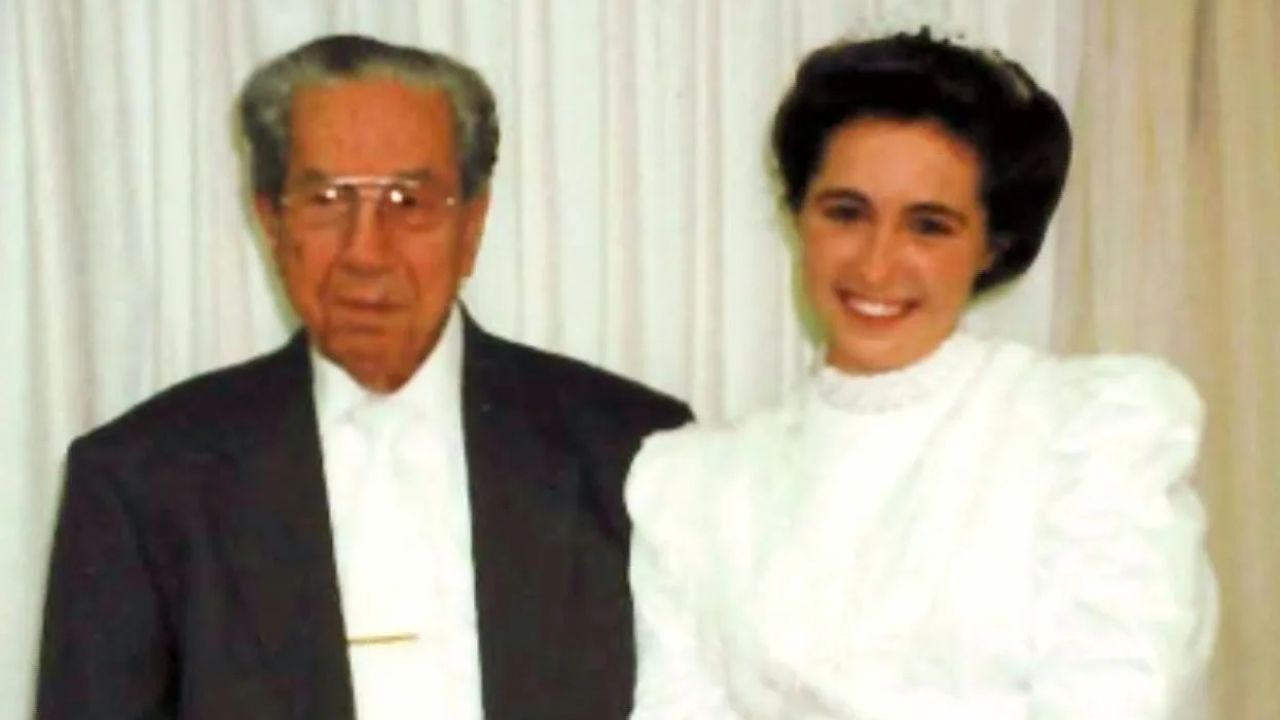 Rulon Jeffs married roughly 75 wives and was survived by 19 or 20 wives at the time of his death and funeral. Rebecca Wall Musser has spoken up about her abusive marriage to Rulon, who is a father to 60 children and hundreds of grandkids. Based on the list available today, multiple marriages in the FLDS faith were deemed spiritual rather than legal. Go through the article to learn more about Rulon Jeffs’ 60th wife, and how many wives, kids, and children he had.

Keep Sweet: Pray and Obey, Netflix‘s newest true-crime series delves deeper into the nefarious practices of the Fundamentalist Church of Jesus Christ of Latter-Day Saints (FLDS Church) under Warren Jeffs‘ leadership. He is currently serving a life term plus 20 years in jail in Palestine, Texas, for sexually assaulting two girls, but his abuse was considerably more extensive.

Rulon Jeffs‘ father, was in command of the FLDS before he became the prophet and leader. Rulon was also involved in the practice of marrying underage girls, which was maintained by Jeffs. So, how many wives did Rulon Jeffs have? This is what we know so far.

Rulon Jeffs’ Wives: How Many Wives Did He Have? Fans Wonder About Kids & Children!

A person is required by a certain religion to have at least three brides. This is thought to be a man’s oath to win a place in heaven. Because the faith teaches that happy husbands lead happy wives to heaven, women’s primary responsibilities are to follow and fulfill their husbands. Rulon Jeffs, as monarch, had the power to assign brides to men and carry out their weddings. He was God’s messenger and religious adviser.

Multiple marriages in the FLDS faith were deemed spiritual rather than legal. In the show Keep Sweet: Pray and Obey, Alicia Rohbock, one of Rulon’s wives, described his dining room. Rulon proudly showed photos of his wives in chronological order of when they married him and lived in his house. Every night, the wives had to form a line outside of Rulon’s room so that they could kiss him goodnight in turn.

When Jon Krakauer’s book, Under the Banner of Heaven, was published, many facts about the lives of FLDS members were revealed. According to the nonfiction book, Rulon Jeffs married roughly 75 wives. His children are thought to number in the hundreds. Because polygamy is illegal in the states of Utah and Arizona, FLDS adherents frequently marry one wife legally and keep the others as spiritual wives. In other words, from the perspective of the law, spiritual wives remain single women with children.

Zola is thought to be his first wife. She was the daughter of an LDS church apostle. When he became involved with his first pluralist wife, she divorced him. Many facts regarding Jeffs’ wives are unknown because the bulk of them remain private and silent about their FLDS lifestyle.

However, a few people who have left the faith have spoken up about their abusive marriages with Rulon Jeffs. The first is Rebecca Musser, who was married off at the age of 19 to Warren. Even though she eventually married Warren, she fled the communal compound and began a new life. She also testified in the prosecution of Warren, as well as other FLDS members, who were accused of sexually exploiting youngsters.

One of Warren’s wives, Brielle Decker, disclosed that her sister, Colleen, married Rulon when she was 18 years old. On his birthday, Rulon Jeffs was also given a wife. Many of his women stayed with him until his arrest, some of whom ultimately became Warren Jeffs’s brides.

Before you leave, check out Warren Jeffs’ net worth.