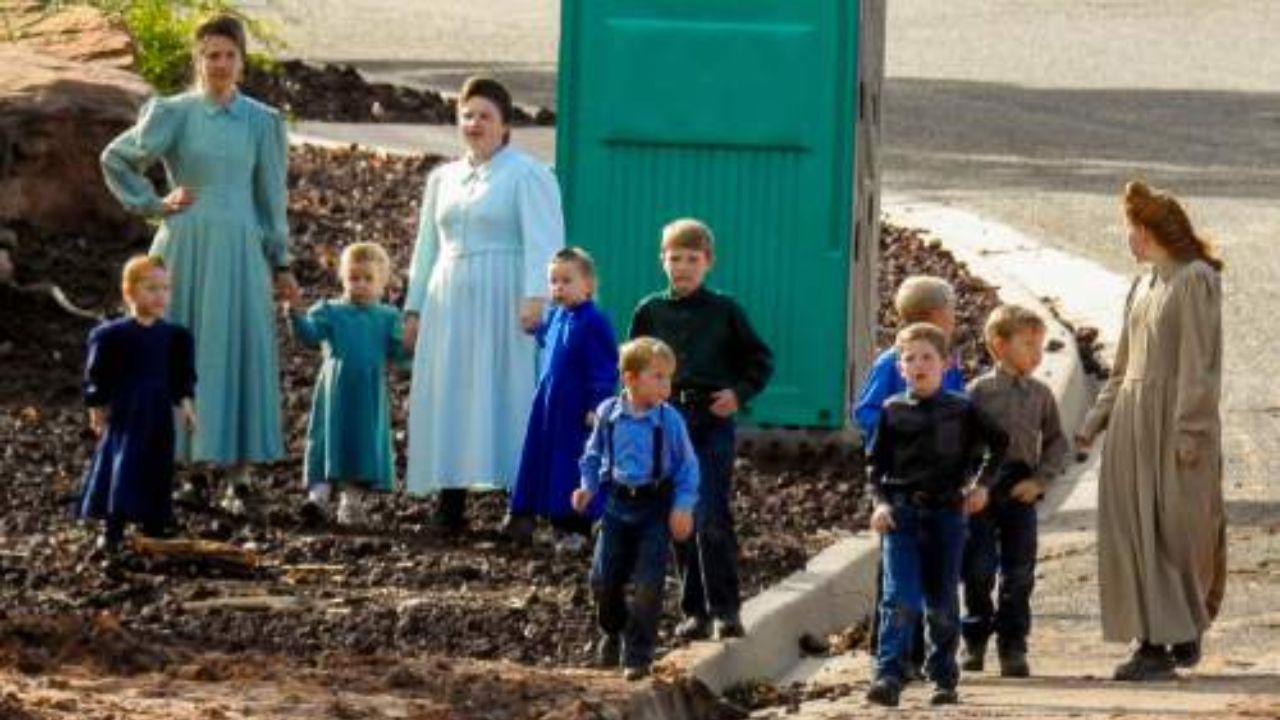 Short Creek was settled by members of the Fundamentalist Church of Jesus Christ of Latter-day Saints, a sect of the larger FLDS Church that continued to practice polygamy after the church prohibited it. The two towns Colorado City, Arizona, and Hildale, Utah combined to form the neighborhood known as Short Creek. The Netflix documentary Keep Sweet: Pray and Obey shows how cousins were encouraged to marry in a community, which caused inbreeding. In 2017, the Short Creek Dream Center opened its doors to women and children. Go through the article to learn more about Short Creek FLDS today.

The Netflix documentary Keep Sweet: Pray and Obey is a true-crime program about Warren Jeffs and the Fundamentalist Church of Jesus Christ (FLDS) of Latter-Day Saints. One of the conservative Mormon sects with polygamous members is the FLDS.

President Jeffs is currently serving a life term plus twenty years in prison after being found guilty of two felony counts of child sexual assault in 2011. Jeffs, a self-proclaimed prophet, founded an organization in which members committed to polygamy and reassigned their wives and children to other men.

The Fundamentalist Church of Jesus Christ of Latter-Day Saints (FLDS), a rigid and exclusive religion supporting polygamy, is best known for being located in Short Creek. The church has lost a lot of members recently, and this has had a significant negative impact on community life.

Viewers are curious about Short Creek as the show goes deeper into the Fundamentalist Church of Jesus Christ of Latter-Day Saints (FLDS Church) and its dark actions under Warren Jeffs’ leadership, which are known for being located in Short Creek. Here we have all the answers!

Just across the state line from Colorado City, Arizona, is the little town of Hildale, Utah; the two towns combined form the neighborhood known as Short Creek. Members of the Fundamentalist Church of Jesus Christ of Latter-day Saints, an offshoot of the larger FLDS Church that continued to practice polygamy after the church forbade it, arrived in the region known as Short Creek.

Short Creek’s basis was built on secrecy, and that foundation broke in an attempt to keep multiple marriages hidden from the outside world. Joe, like Terrill, George, Shirlee, and Donia, believes that there is a better, more open version of the community out there, one that can assist one another and open doors to the outside world.

During the time cousins were encouraged to marry in a community, which caused inbreeding. Children born with major birth abnormalities have come from years of inbreeding. In the Netflix documentary Keep Sweet: Pray and Obey Underage girls were frequently wed to older men in society. So that church officials wouldn’t have to compete for young brides, young men, known as the lost lads, were expelled from their homes and despised by society. And Warren Jeffs, their leader, established a local government in which the church controlled the banks, the police, and even the schools.

According to NPR, Jeffs was arrested in 2006 and sentenced to life in prison for sexually abusing young females he claimed to be his wife. Since then, there has been a schism in the community between those who support Jeff and those who do not. Producer Glenn Meehan first came to Short Creek a decade ago to create a documentary on the missing boys. But when he and director Don Argott observed the neighborhood change.

Up until this point, the FLDS church has dominated Short Creek politics. Three city council seats and the mayor’s seat were up for election in Hildale’s first municipal election since the twin cities of Hildale and Colorado City were found guilty of religious discrimination in a lawsuit by the Justice Department last year.

On one hand, there are fundamentalist, polygamous Mormons who believe God and his prophet should control the community. On the other hand, ex-believers want democracy and the freedom to believe (or not believe) whatever they please. When Warren Jeffs, the prophet, is sentenced to prison for sex offenses, the community is forced to confront its sad past while also attempting to determine its future.

The most spectacular thing about the town, according to Barlow, will not happen for another decade. He believes that in ten years, the only people left in Short Creek will be those who have chosen to stay in the town. They will be folks who are at ease in the presence of neighbors who do not share their values. He doesn’t expect heaven on earth this time, but if they stay focused on the task at hand rebuilding Short Creek there’s a decent possibility they’ll find themselves in the promised land they’ve been looking for all along.