How Did Rebecca Wall Escape the FLDS Church? Where Is She Now? Keep Sweet Pray and Obey Update! 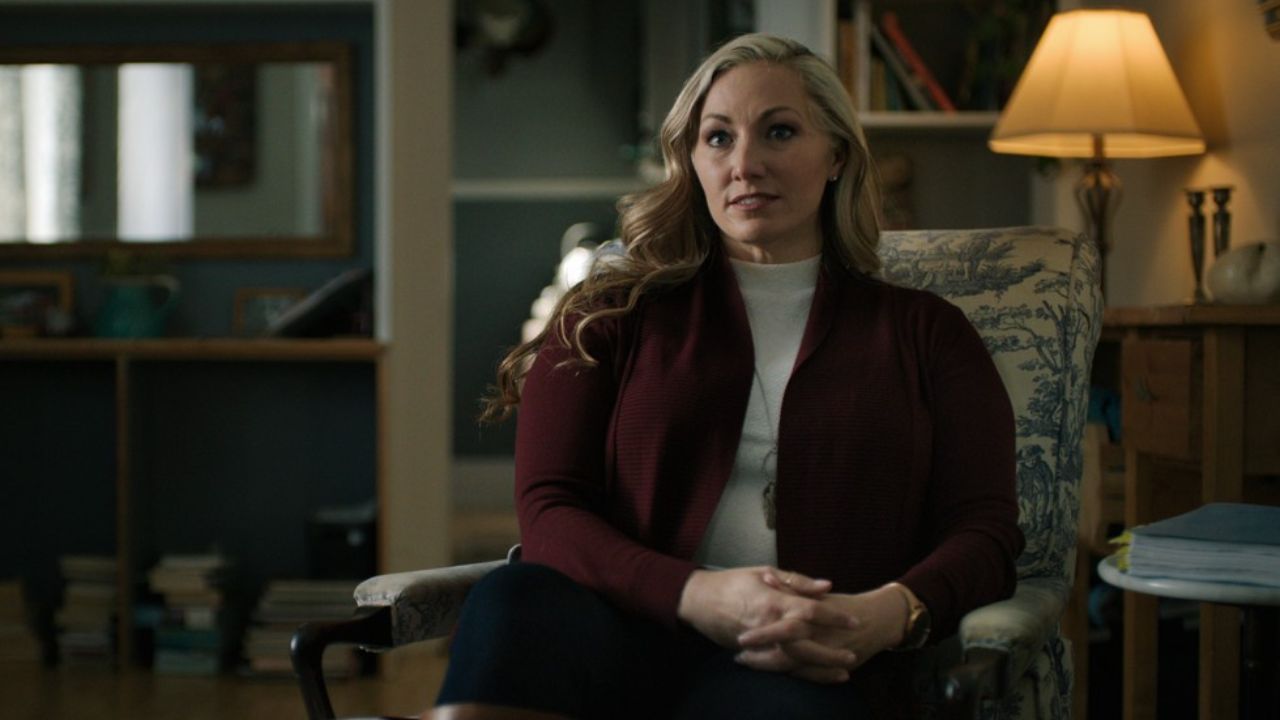 Rebecca Wall, the daughter of Lloyd and Sharon Wall, escaped the FLDS church, based on The Creek on the Arizona-Utah border, in 2002 and married her then-husband, Ben Musser. She shares her story in Netflix’s documentary, Keep Sweet: Pray and Obey, as she was chosen as one of the wives of Rulon Jeffs. Follow the article to know how Rebecca Wall escaped the FLDS and what she is doing now.

Keep Sweet: Pray and Obey, Netflix‘s newest true-crime documentary, takes a look inside the Fundamentalist Church of Jesus Christ of Latter-Day Saints (FLDS) and the sinister pedophilia and coercive control that came from the top.

Warren Jeffs, who was subsequently prosecuted as an offender of child sexual assault, is the most significant topic of discussion. The FLDS was formed in 1890 as a loose offshoot of the Mormon church (The Church of Jesus Christ of Latter-Day Saints) in order to perpetuate polygamy, which had been forbidden within the Mormon church.

Warren Jeffs was sentenced to prison in 2011 for sexually abusing underage girls. Testimony exposed a practice of marrying off underage girls to older men and fear-based worship, among other things.

The show also features Rebecca Wall, one of the women who escaped the FLDS and began a new life on the outside. Many viewers wonder what actually happened to her. Well, here is everything we know about Rebecca Wall.

Previously, we touched on Joe Rohbock.

Here Is How Rebecca Wall Escaped the FLDS: Was She One of the Wives of Rulon Jeffs? Who Is Ben Musser?

Lloyd and Sharon Wall had a daughter named Rebecca Wall (@1rebeccamusser), who was also Lloyd’s second wife. Rebecca grew up in the basement of the house with her mother and thirteen other children. Rebecca had spoken about the abuse she had had as a youngster, so it wasn’t easy. She explained,

“I had an older half-brother who sexually abused me and some of my sisters, and even though his mother found out, I was threatened as a 5-year-old little girl. And I grew up with that kind of terror, and I did not tell anyone until I was an adult woman.”

Rebecca Wall was chosen as one of Rulon Jeffs’ wives when she was only 19 years old in 1995. Rulon, who was in his eighties at the time, was the prophet until his son, Warren Jeffs, took over. Women in the FLDS are taught to be subservient to their husbands from a young age, and she claims she has never had the option of declining Rulon’s sexual advances.

After he died in 2002, Warren became president and reportedly told Rebecca that she had to marry him or someone else, but that whichever she chose, he would train her to be a good wife. Rebecca was ready to leave.

Rebecca wrote a letter for her mother and sisters and escaped the compound by scaling the outer wall early one morning in 2002. She was only carrying a few clothes, pictures, a violin, and her sewing machine. Outside, Rebecca ran across Ben Musser, Rulon’s grandson and one of his numerous wives. He drove her to Oregon, where she met her brother, Cole.

Cole had also been kicked out of the FLDS a few years previously, according to Rebecca in the Netflix show. Rebecca was finally out, but she was still having trouble adjusting to the outside world.

Rebecca Wall, fortunately, worked things out over time and was able to support herself by working as a waitress. She claimed on the show that she was lonely and that she didn’t understand pop culture references made by others at first.

Because she was a member of the FLDS, Rebecca changed the way she thought about things because, according to her, for every inquiry, there had been an appropriate, programmed answer and she was never allowed to display her opinion. Unlike what she had been taught previously, she felt there was nothing holy about polygamy.

Rebecca married Ben later in life, and they have two children, Kyle and Natalia. Warren’s arrest changed her thinking about sharing her story, which she had never intended to do before. Rebecca founded Claim Red Foundation, a nonprofit organization that teaches human trafficking survivors life skills, in addition to being a motivational speaker.

Rebecca Wall is currently divorced and lives in Idaho, where she works as a real estate consultant. When Rebecca isn’t working, she spends her time raising her two children, playing the violin, and exploring the state.