When was Season 2 of Cheer Filmed? Netflix Timeline Explained! 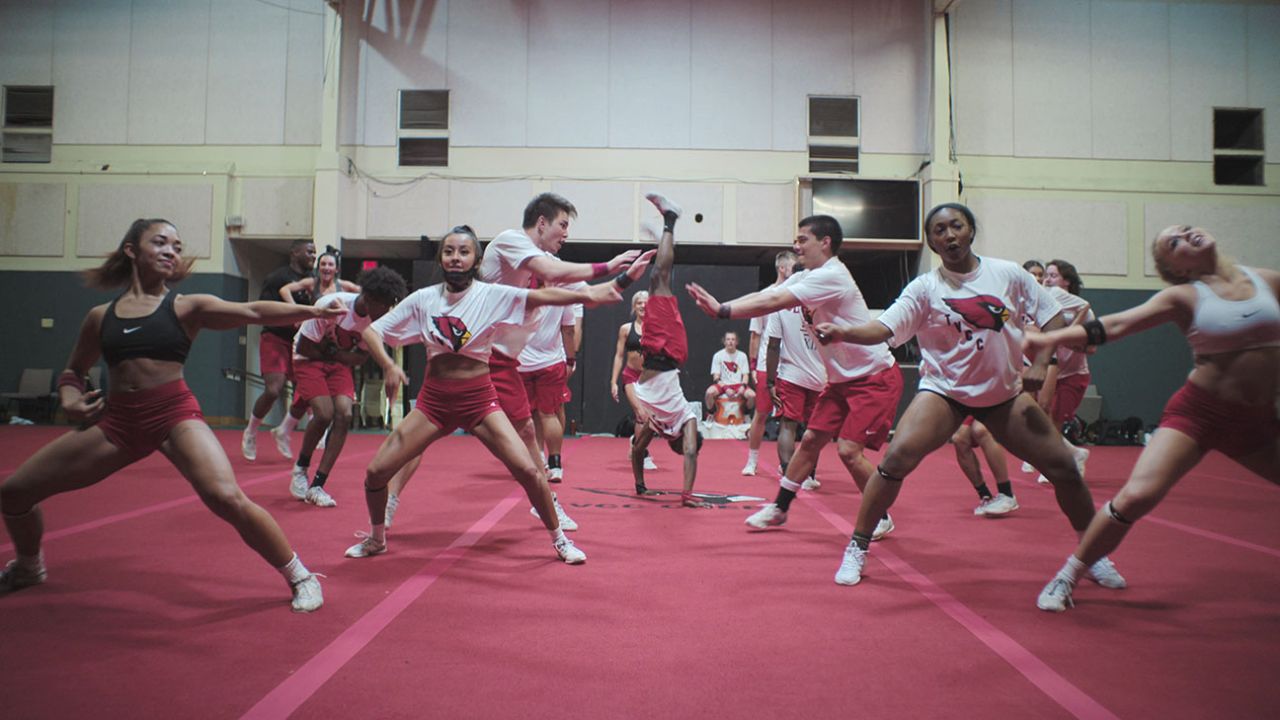 Season 2 of Cheer was filmed in January 2020, following the success of the first season on Netflix. COVID-19 halted production before Cheer Season 2 resumed filming in September 2020.

Cheer, an American sports documentary show on Netflix that premiered season 1 in January 2020, piqued the interest of viewers, with an engaging cast.

We watched the famed Navarro College Bulldogs’ Cheer Squad from Corsicana, Texas, as they were taught by Monica Aldama during the course of the debut season’s six episodes.

We were able to accompany the team as they prepared for the National Cheerleading Championship.

Cheer Season 2: When was the Netflix Show Filmed?

Cheer‘s premise is based on the closing ceremony of the National Collegiate Cheer and Dance Tournament in Daytona, Florida. The premiere episode of this season begins with an April 2021 title sequence but then goes back in time.

According to Variety, Cheer Season 2 started production in January 2020, as the inaugural season was garnering success on Netflix. The program turned the entire Navarro group into a national celebrity. As a result, we now see them at several media and public gatherings.

As COVID arrives in Texas in Episodes 3 and 4, the reality show begins to catch up with the unprecedented times.

The 2020 Daytona contest is rightfully canceled. Some students elected to remain in school, whereas others went to their residences and completed the academic year distantly while quarantined.

Cheer season 2 development, like most other TV productions, was halted entirely. However, it resumed in September 2020. We get to see Monica Aldama leaving to compete on Dancing With The Stars, among other things.

Season 2 of Cheer takes place in Corsicana, Texas, the birthplace of the nationally acclaimed Navarro College Bulldogs Cheer Team. It now has a membership of up to 40 people.

The academy is in Texas, but the national finals are held in Florida. The season’s teaser gives a glimpse at Navarro’s adversaries, Trinity Valley Community College’s The Cardinals.