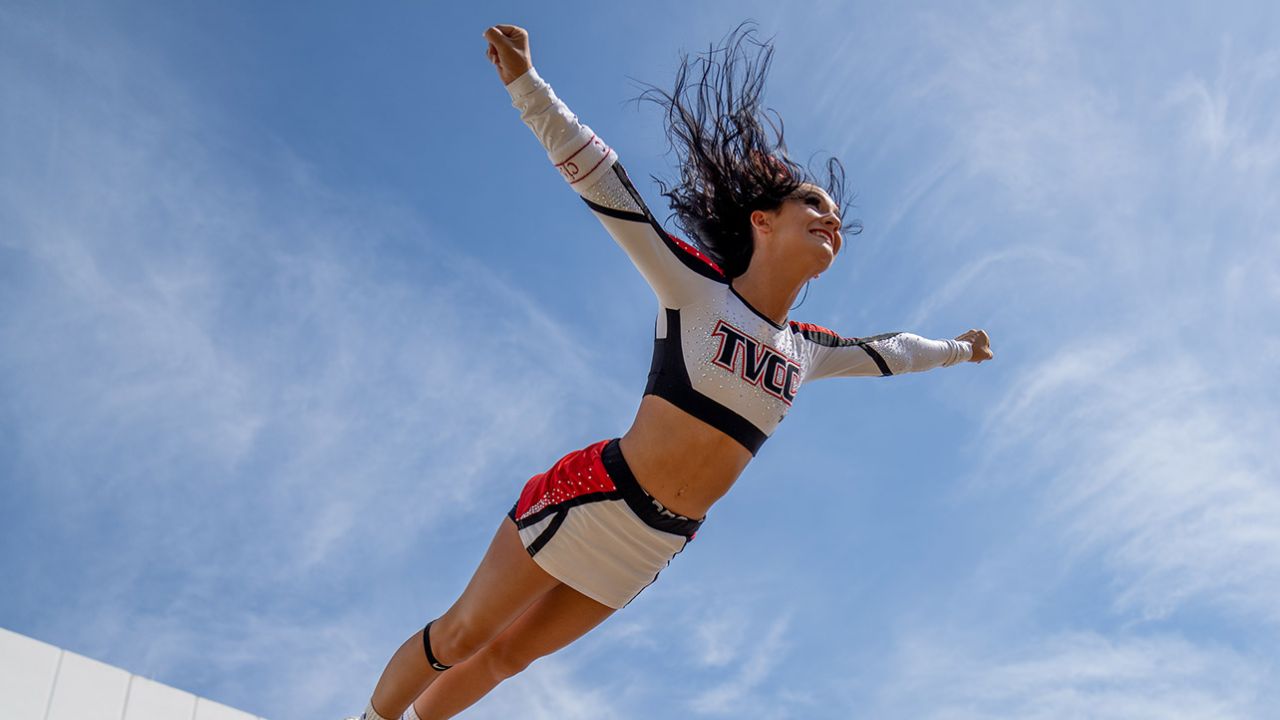 Cheer Season 2 episode 8 has 5 seconds of audio out of sync. To be specific, the sound is off causing delay and lagging issues. This episode 8 audio problem has messed up the Cheer experience for Netflix viewers.

Nine episodes were dropped, releasing the first-ever episode of the American reality show, Cheer Season 2, on 12th January 2022. Basically, this particular American show is all about cheerleaders and the competition between two groups: Navarro and Trinity Valley.

Filled with extreme exhilaration, and thrill, the viewers were much more fascinated to see if the show would actually reach their anticipation.

While Cheer Season 2 definitely is one of the hits, episode 8 has been catching everyone’s heed. Not because that episode has an intense plot rather the episode is filled with extreme negligence of Netflix.

Yes, you heard it right. Netflix is trusted by almost everyone and is deemed as one of the best streaming media, conversely, its carelessness on Cheer Season 2 episode 8 led to getting criticism. People weren’t mad for a simple thing and their rage was valid as the eighth episode has 5 seconds of sound out-of-sync.

Led by Monica Aldama, the competition between two teams: Navarro and Trinity Valley contributed to making Netflix’s new production, Cheer Season 2, as of of the hits.

Catching everyone’s attention, Cheer Season 2 allured many binge-watchers and brought a lot of profits to the production team. While everything was going smoothly, and the reality show was getting what it deserved, sudden negativity has hit the show, and now, it has been receiving negative exposure.

More than the show, people are blaming Netflix, and why wouldn’t they blame Netflix? Cheer Season 2 has exactly nine episodes, and quintessentially, the last two episodes will have more drama, and be filled with more curiosity.

Putting an end to everyone’s curiosity, and up-training the spectators’ rage, episode eight of Cheer Season 2 has a glitch or let’s say, is out-of-sync for around 5 seconds. While the screen displays something, the audio is not related to what has been shown.

This created a lot of controversies, and now, Cheer Season 2 episode 8 has been covering all the social media platforms. From Twitter to Reddit, people aren’t leaving a single platform to raise their voice against Netflix in the hope of getting it fixed.

The sound problem didn’t happen earlier, rather it just happened on 22nd January, and it seemed that people’s voices have reached Netflix’s ears, and we assume the concerned authority has been working towards solving the problem.

Conversely, a day has passed, and still, the glitch is present. If in another scenario, Netflix is eschewing everything and is chill about all this lagging then, Cheer Season 2 will not only lose the fans, but people will develop trust issues towards Netflix.

One of the reasons hinting at Netflix’s quietness may be because the technical issue with the audio out-of-sync is serious, and it might need more time to get it fixed.

How to Solve the Audio Lagging Issue in Cheer Season 2 Episode 8?

Since there are a majority of people missing out on Cheer Season 2 episode 8 just because of Netflix’s fault, instead of waiting for Netflix to fix the syncing, these people could try another alternative.

For instance, one method was posted on Twitter that said, “If you go to the audio selection on the screen and choose English in the audio description, then it fixes the problem.”

While Netflix hasn’t uttered a single word in explaining about the glitch or the solution to overcome the sound out-of-sync in Cheer Season 2 episode 8, people should definitely try this hack, who knows it might work out for you, and you get to enjoy episode 8 without any disturbances.