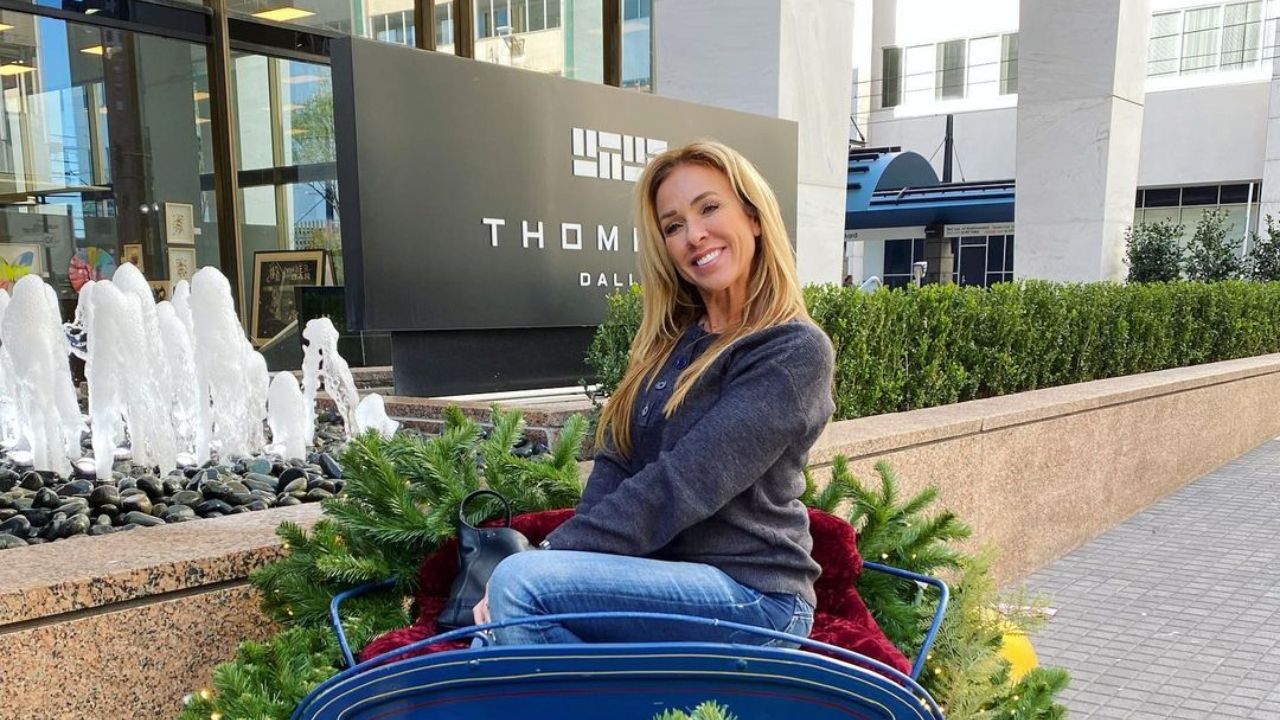 Monica Aldama’s salary as the Navarro Cheer head coach is over $84k per year. The Netflix alum made over $184k from Dancing With the Stars. Monica Aldama’s net worth is $1 million in 2022.

If you’ve viewed Cheer on Netflix, you’re probably wondering about Monica Aldama‘s net worth and how much she makes in salary as the head coach of Navarro Cheer. There’s a genuine reason she’s dubbed the “Queen of Cheerleading.”

Without further ado, let’s jump right into Monica Aldama’s net worth and salary in 2022!

The cheerleader star, Monica Aldama from Cheer on Netflix, who has also performed on other reality shows such as Dancing With the Stars, holds a net worth of roughly $1 million in 2022. But how did she amass so much wealth? And more curiously, what’s her salary?

Monica Aldama, 49, made her wealth as the head coach of Navarro Cheer. She has been the team’s coach in Corsicana, Texas, since 1995. Monica earns a salary of $84,627 per year as the leading lady at Navarro College, going by GovSalaries.com.

Monica, on the other hand, made the most of her money after performing on television. She appeared on Dancing With the Stars in 2020, where she earned roughly $184,913 for only seven weeks of work.

Monica stated on social media regarding the program the live performance was the toughest thing she’d ever done. Still, she’d do it all over again in a heartbeat.

Monica Aldama‘s overall net worth of $1 million in 2022 includes her earnings from Netflix’s reality series Cheer, in addition to her earnings from Dancing With the Stars. She’s a two-season regular on the hit show.

Monica began her career as the head cheering coach at Navarro College in 1995.

Cheer Season 2 is streaming on Netflix.