Gillian Rupert from Cheer Season 2: Everything You Need to Know! 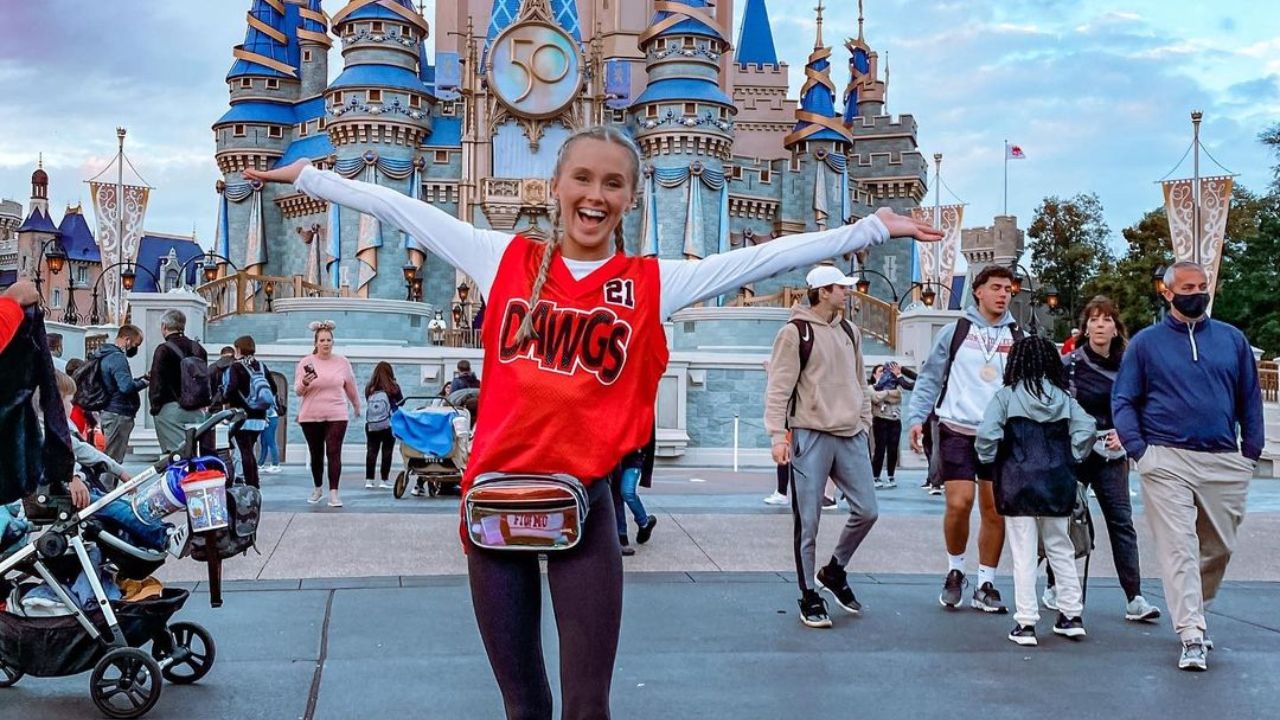 Navarro College alum Gillian Rupert recently made her presence felt on Cheer Season 2. Being a new cast member, Gill from Cheer is gathering curiosity about her age and birthday. The 20-year-old had a fall during one of the stunts. Despite some fans’ queries, Gillian Rupert is not missing in the Netflix show. Find her on Instagram.

Anyway, talking about this documentary, it is all about cheerleading and the show had a competition between two groups: Trinity Valley and Navarro.

Being one of the teammates from Navarro, Netflix alum Gillian Rupert is known for her extraordinary skills and the abundance of dedication that she puts into the sport. Having spent childhood years teeming with only struggles and obstacles, presently, Gillian is living a life devoid of all the traumas and daunting moments.

Casting on Cheer Season 2 aided her to tell the audience how far she has come, and how much effort it took for her to be where she is at today. So, do you want to know more about Gillian?

Unlike other normal children with their childhood years bereft of stress, but only filled with extreme bliss,  Gillian Rupert from Cheer Season 2 confronted only struggles. Her early childhood years’ stories are heart-wrenching as her eyes have seen a lot.

In front of her dark,  beautiful, and innocent eyes, her violent father bashed the crap out of her mom, and couldn’t resist being alcoholic on a daily basis, and poured all of his rages onto Gillain’s mom.

Filled with innocence, minor Gillian Rupert could do nothing but watch everything that happened, making her heart stronger day by day.

Eventually, a wave of realization hits Gillain’s mom, and then, she decided to get away with everything that she had. Leaving the troublesome and violent father, Gillain and her mother moved to another city.

Developing an intense passion for cheer practice, Gillian Rupert found this to be a safe place and ultimately decided to make a career out of it. Her entry to Navarro acted as a positive catalyst, and she was gifted with myriads of friends who turned out to be her friends.

Blessed with one of the best head cheers,  Monica Aldama, Gillian was too fortunate to have many supporters by her side. Presently, she is at Navarro for her third year in co-ed junior college cheerleading.

Although Gillian Rupert wasn’t prominent, her cast in the American reality show, Cheer Season played a crucial role in bringing maximum exposure, along with up-training her Instagram followers.

Today, myriads of people appreciate and admire Gillian’s long walked journey in the path of success. Moreover, Rupert as well as her stunt partner, Ty Johnson will be competing at the Universal Cheerleaders Association(UCA) College National Championship.

The 2019 World Champion, Gillian is currently 20. Her exceptional alluring looks have created a curiosity for everyone regarding her relationship status. Clearing out everyone’s perplexities, her Instagram account provides enough evidence to substantiate Gillian having a boyfriend.

On 21st October 2021, Gillian Rupert posted a photo with Brock, captioning it “We’re looming together,” to that point, it can be deduced that Gillian and Brock are in a romantic relationship.

Conversely, due to their discretion, and the unwillingness of talking about their love life, not much is known.