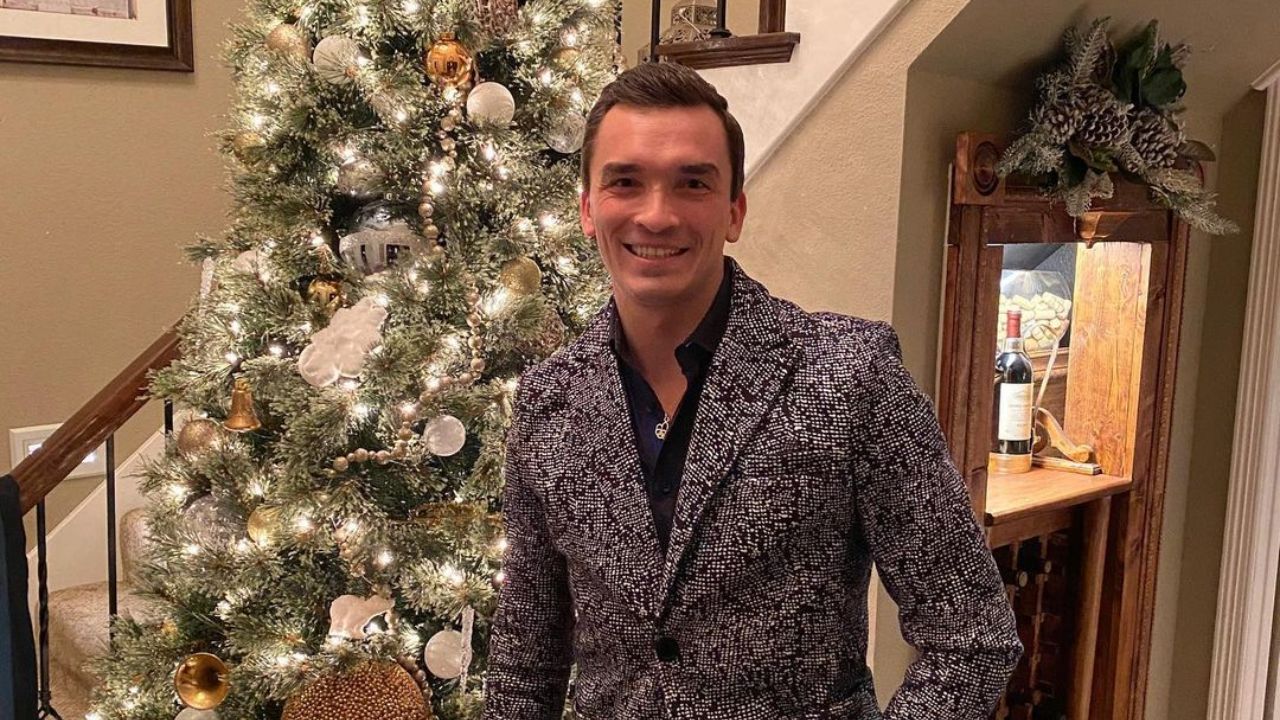 Andy Cosferent is no longer the Navarro Cheer Assistant Coach in Season 2. Is the former cast still a part of Navarro College? Fans wonder what happened to assistant coach Andy in Cheer Season 2 on Netflix.

Navarro Cheer is a nationally recognized forty-member Texas cheerleading squad that jumps, twirls, and dances for Netflix‘s Cheer Season 2. However, viewers are wondering where the team’s former assistant coach happens to be right now.

Andy Cosferent was the individual who played that role, much to the pleasure of fans who are curious about his accent. There is, however, a rationale on why the former assistant coach abruptly quit the squad.

Numerous Season 1 favorites, including La’Darius Marshall, Morgan Simianer, Lexi Brumback, and Gabi Butler, reappeared. Andy did show up, but he did not come back for the 2021 cheer campaign. We’ve investigated as to why.

Despite appearing to be the most obvious coach to take up Monica Aldama‘s responsibilities while she was on Dancing With The Stars, Andy Cosferent abruptly quit the 2021 cheer season, and most spectators are baffled as to why.

He quit shortly after coaching the club in the 2020-2021 season along with new assistant coach Kailee Peppers. While it has not been revealed why he quit, he looks to be concentrating on another project instead.

It has been so hard not to talk about this, but here it is… I am so honored and excited to embark on this new project and venture! We are going to put in all the work and effort necessary in order to make this a ONE OF A KIND EXPERIENCE.

The commercial venture’s programs will begin in January 2022, which answers why he might not have got the time to fulfill his former assistant managerial duties.

Moreover, he retweeted a post that read, “When the veteran comes back, it’s never easy for the first year.“

Navarro Cheer’s former assistant coach Andy Cosferent attended Navarro College in Texas after finishing high school to pursue a career in cheerleading. So, he moved from student to teacher in a flash!

The Netflix alum, who is of Romanian, American, and Canadian ancestry, is a resounding hit in the sport. Under Monic Aldama‘s supervision, he landed a couple of National Championships!

Andy grew up in Plano, Texas, and went to École secondaire Antoine de Saint-Exupéry in Montreal, Canada, before discovering his love for cheerleading.

He was elevated to assistant coach after completing his education and participating in local all-star games. This entailed mentoring the cheerleading and assisting in key decision-making.

Andy is not an assistant coach anymore at Navarro Cheer, but he is still the President and Chief executive officer of CheerSource, a consultancy firm that provides a plethora of facilities to cheering gyms.

Despite this, he enthusiastically mentions the team in his Instagram bio and always supports them! From our understanding, Andy is currently serving as a public figure and entrepreneur.