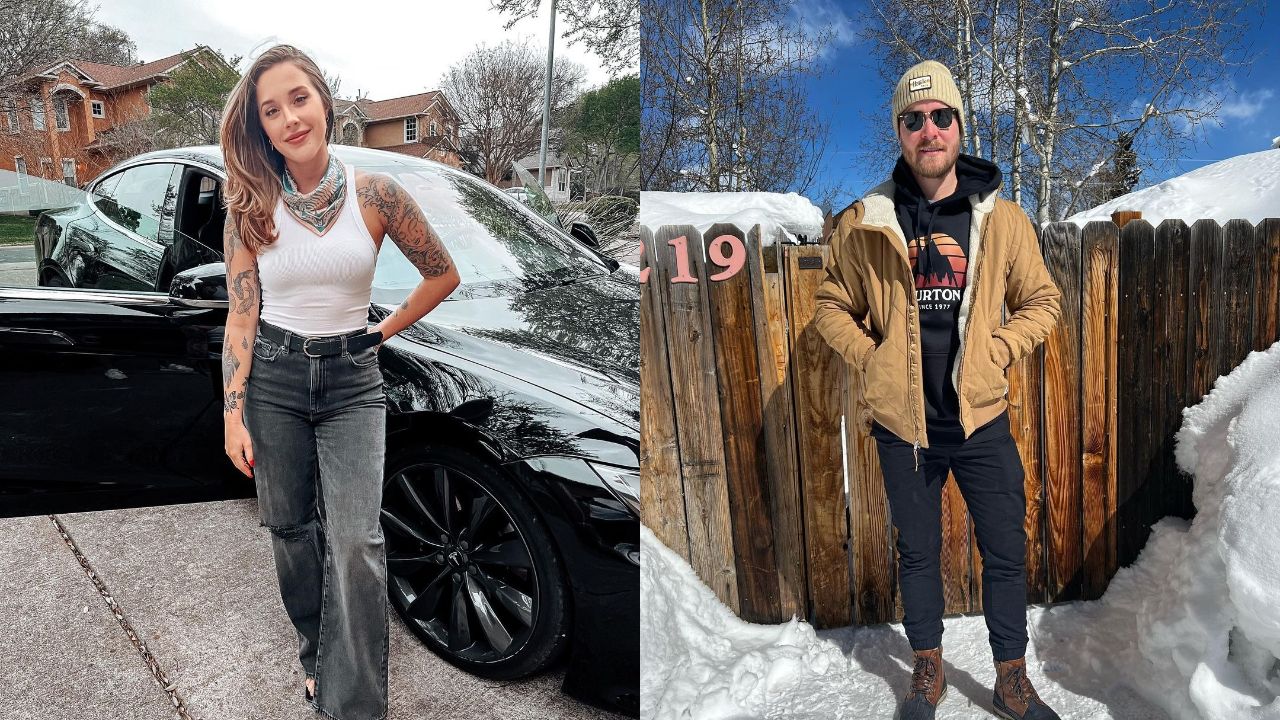 Date? A guy and a girl dedicating their time, caring, loving, trusting each other are committed to each other. However, a new production on Netflix, The Ultimatum Marry or Move On shows something else.

The Ultimatum Marry or Move On was released on 4th March 2022 and is hosted by two hosts: Vanessa Lachey and Nick Lachey. These hosts help the couples to find other compatible people from other relationships.

While there were many couples in the show, Lauren and Nate were the centers of heed throughout the show. Let’s find out if Lauren and Nate are still together even after the end of The Ultimatum Marry or Move On.

Previously, we touched on IG accounts, where they are now, April’s pregnancy, and Jake and Rae.

Swapping partners and dating someone else’s partner sounds crazy but that’s the main plot of this new Netflix exclusive show, The Ultimatum Marry or Move On. This particular reality show is hosted by two hosts, Vanessa Lachey and Nick Lachey.

These hosts compel the couples to ditch their initial partners and then go for someone else. Although while doing this, they keep their relationship at a higher risk, it clears out if they are meant to be together or are to leave each other.

Lauren Kilos (@laurenkilos) and Nate Ruggles (@nathan_ruggles) are two cast members of The Ultimatum Marry or Move On, and they joined the show together as a couple. Despite the show being about swapping their connection, Lauren and Nate had a different experience than the other couples.

Before they even thought about going with other people, Nate changed the whole thing, and immediately proposed to his initial love, Lauren.

Lauren and Nate had been dating for almost two and a half years. Nate had already decided to get married to Lauren and had seen every trait of Lauren inclining towards his ideal type. Therefore, both of them knew that they will make it to marrying each other, and didn’t even have to give a second thought to being with someone else’s partner.

Everything about their relationship is the paragon of what love is, however, Lauren and Nate have different opinions about children.

“I believe in compromise in a relationship. I don’t believe in sacrifice. And I don’t want to think of children as a sacrifice,” told Lauren, making it crystal clear that she doesn’t need any child.

Conversely, on the other hand, her partner, Nate wants children and wants to create a small family with Lauren. However, listening to what Lauren has to talk about children, it appears that Nate might have to compromise his desire of being a father.

Are Lauren and Nate Still Together?

During their cast on The Ultimatum, Marry or Move On, Lauren and Nate parted ways and dated other people as a part of their exploration. Nate did have options whom he was about to choose, however, all of his options were picked up by someone else.

Maybe as an alternative or being dedicated to his love, Lauren, he decided to go with her. Seems like Lauren was about to another cast member, Colby Kissinger but before she could say her choice, Nate went on his knees and proposed to her.

His exact words were, “I’ve learned through this that I don’t have a family without you. And as long as I spend the rest of my life with you, that’s all I want. There’s no one else that I could imagine myself being with besides you for the rest of my life.”

Lauren accepted Nate’s proposal, and they left The Ultimatum Marry or Move on, catching each other’s hands. Although the show has ended, people are quite invested in knowing their current relationship.

Stalking their Instagram account, there’s a single post where Nate has tagged Lauren as his girl. Therefore, there’s a high possibility that Lauren and Nate might have been dating even after the end of the show.