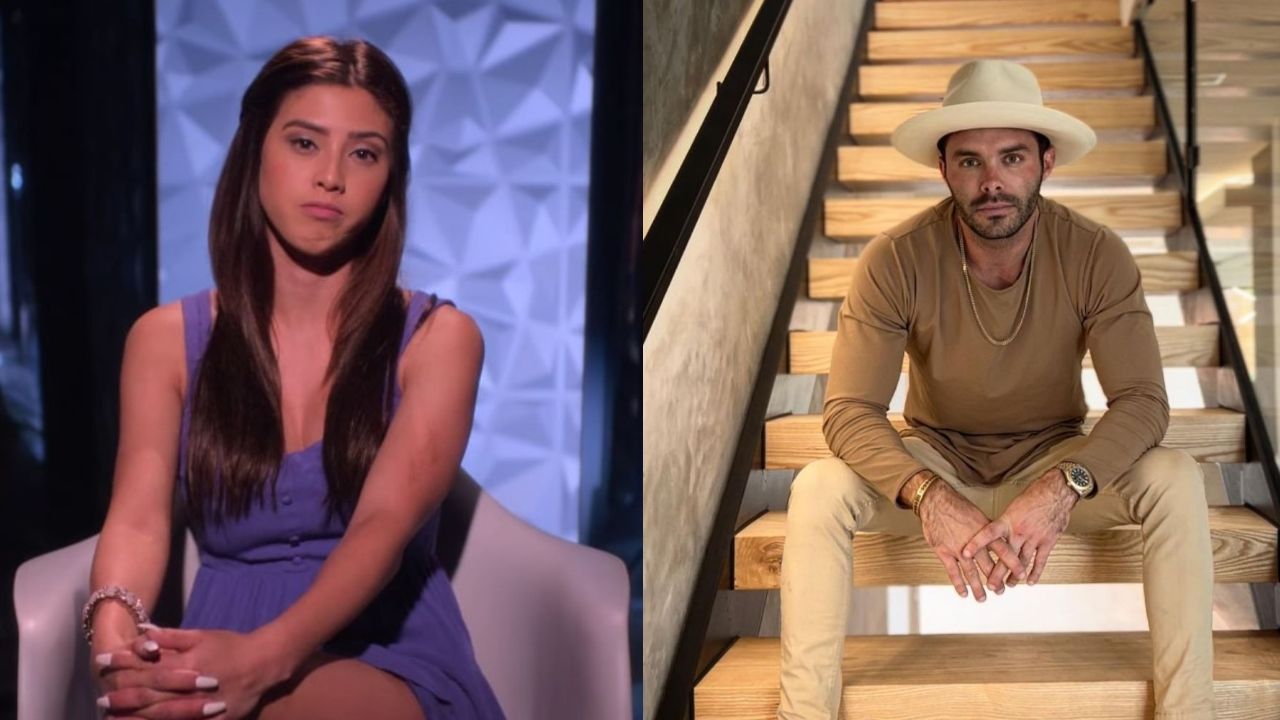 April Marie from Netflix’s The Ultimatum Marry or Move On seems to have a new boyfriend now as her relationship with Jake Cunningham didn’t work. April is currently dating Cody Cooper who confirmed their relationship as he posted some pictures with April Marie on his Instagram. Cody B. Cooper is a real estate broker and owns a company, Sprout Realty.

Since its premiere, Netflix‘s The Ultimatum: Marry or Move On has been a huge hit among reality TV fans. The latest dating show is just as chaotic as its counterparts.

Six couples choose a partner from among the other couples on the show to participate in a three-week trial marriage phase. They have the option of returning to the person they came with and marrying them at the end of this time, or moving on from them.

Jake Cunningham was given this choice by April Marie. They’d been dating for two and a half years, lived together, and he’d even purchased her a car.

With him proposing marriage, April was ready for a fresh sign of commitment. However, he stated that he wanted more time to travel before starting a family. This frustrated April immensely. Jake, on the other hand, expressed his dissatisfaction with their lack of communication.

As a result, they decided to split up. However, April seems to have moved on and dating a new man already. Let’s find out who April’s new boyfriend is.

Previously, we touched on IG accounts, where they are now, April’s pregnancy, Jake and Rae, and Lauren and Nate.

April Marie (@itsaprilmarie) and Jake Cunningham (@itsjakecunningham) may not be making things work after all as April appears to have met a new man, her latest boyfriend named Cody B. Cooper.

While show stars aren’t meant to post anything on social media that might ruin the Netflix program for viewers, Cody (@cody.b.cooper) violated the rule when he posted photographs of himself and April on his story.

The post included two photos of the boyfriend/girlfriend duo, one of Cody kissing April on the cheek and the other of him carrying her on his back. He captioned the photo “My Love” and tagged the celebrity as well as the Las Vegas Encore Beach Club.

Cody Cooper, April’s new boyfriend, is the owner of Sprout Realty, a real estate company. He’s also a co-owner of Kwik Rip, a vape vending company. April’s new tattooed boyfriend looks to be doing much better than Jake did on the show.

Cody’s Instagram shows that he has beautiful cars and residences and enjoys living in luxury. Cody is also a traveler who enjoys boating. He also enjoys riding motorbikes and driving sports cars. He also seems to be very passionate about golf, weapons, and cigars.

The Austin, Texas-based entrepreneur, April’s new boyfriend, is also planning to launch his own men’s underwear brand. Cody is a huge admirer of haberdashery and wears a lot of high-end clothing. Top hats and cowboy hats are his favorites.

In addition, April said in a recent interview with Bustle that she had moved on from Jake and was seeing an older Austin-based real estate broker. With him, she described it as a fairytale relationship. She said,

He just has his s&&t together and treats me like a queen. Everything is just so picture-perfect, it’s almost too good to be true. I have absolutely no complaints about him. He’s my absolute best friend, he’s the male version of me. I love this man from head to toe. Literally, I’m so happy and I’m so thankful that we crossed paths.

The Ultimatum Marry or Move On: How Did April and Jake’s Dating Affair End?

April Marie issued her former boyfriend Jake Cunningham an ultimatum at the beginning of the show. She said that while she was prepared for marriage and children, Jake was not.

Jake stated that he’d recently left the army and wanted to enjoy life while also establishing financial stability before starting a relationship and having children.

Jake believed April was a bit selfish and wasn’t concentrating on what he wanted from the relationship. Jake developed a bond with Rae Williams  (@rae.williams), who arrived with Zay Wilson (@theofficialzaywilson), during the course of the show.

While things appeared to be going well for the two, Jake finally reunited with April, only for them to call it quits. April ended the show with a positive attitude, saying, “Single April is coming unleashed!” despite their split.

April and her previous boyfriend Jake confirmed that they had never reunited in the reunion episode, which aired on Wednesday, and April revealed that she is now in a committed relationship and has moved in with her new partner.