The Ultimatum Instagram Accounts: Meet the Entire Cast on IG! 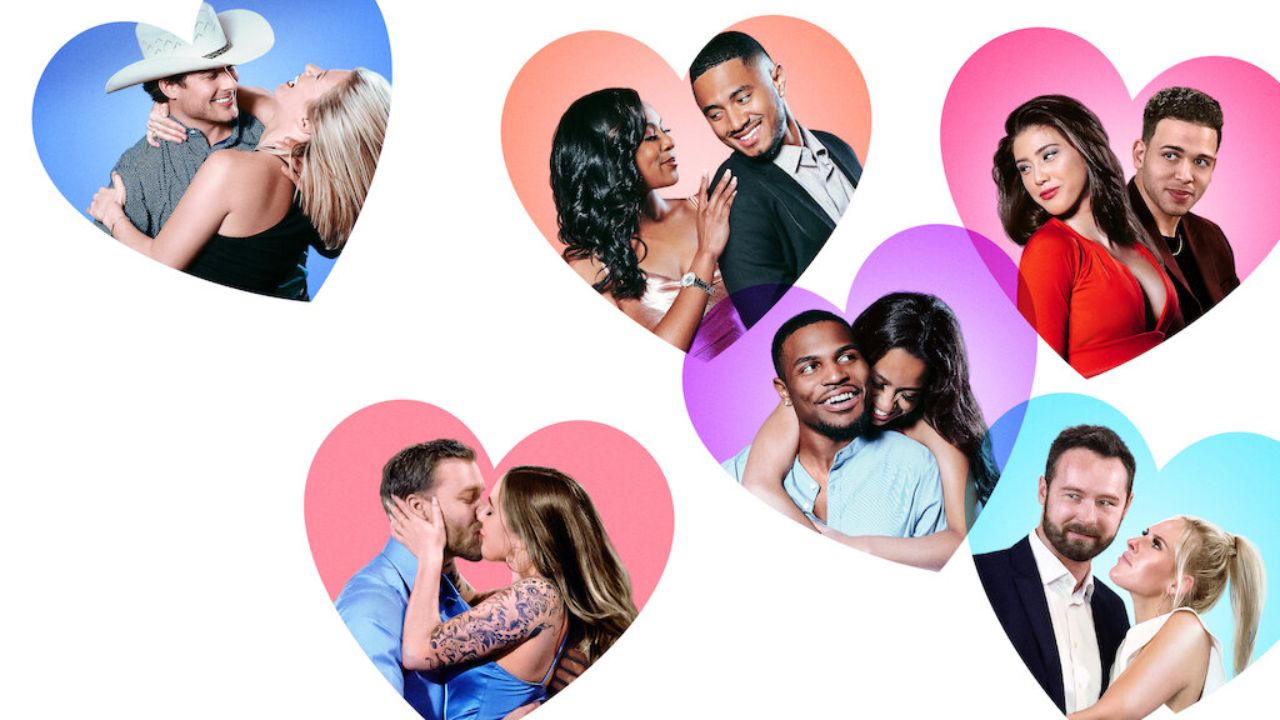 Following its own bandwagon and being consistent with bringing incredible reality shows, series, and movies every then and now, Netflix again brought an extraordinary love reality show, The Ultimatum Marry or Move On.

While it has been bringing shows which have acted as the platform for the singletons to fall in love with another cast member, and start their new beginning, this time, the streaming media broke people’s connections.

To be specific, on the 13th of April 2022, a new reality show, The Ultimatum Marry or Move On was released with a  total of ten episodes, and the show welcomed all the couples as its cast members.

So, basically, The Ultimatum Marry or Move On is about couples joining the show, and upon their entry, they are to ditch their initial connection and look for someone’s partners.

Later, they get to decide if they want to get married with their initial connection or pair up with someone new. For now, let’s find out about the cast members and their Instagram accounts.

Previously, we touched on where they are now, April’s pregnancy, Jake and Rae, and Lauren and Nate.

The Ultimatum Marry or Move On: Instagram Accounts of Cast Members

The renowned streaming media, Netflix has been living in our hearts, and with its reality shows, series, and movies, we are able to change our tedious days to jocund days in no span of time. It has captured our hearts in such a way that even on a busy day, we tend to eschew everything, take out some time from our busy schedule, and look up new shows.

Aged 25, the popular Instagram influencer, Alexis Maloney (@alexiselainemaloney) was one of the cast members of the show, The Ultimatum Marry or Move On. She works in the financial sector, and during her introduction, Alexis had claimed that her first priority is financial success, and she is ready to thrive for it.

Now that The Ultimatum Marry or Move On has come to an end, many people are curious to know her life updates, thus, we can follow her on her Instagram account.

Entering The Ultimatum Marry or Move On with his girlfriend, Alexis, Hunter Parr made his cast on the show. Although Hunter and Alexis swapped up their partners, they left the show catching each other’s hands.

After graduating from the University of Texas at Austin with a degree in chemistry, today, Hunter has been working in a renowned company, Oracle. Moreover, Parr is quite popular on Instagram, and looking at his posts, it seems like Hunter is passionate about traveling, and has filled his feed with vacation photos.

Rae Williams (@rae.williams), a cast member from The Ultimatum Marry or Move On, joined the show with her two years long boyfriend, Zay Wilson. However, during her cast in the show, people claimed Rae of having sex with her new soon-to-be partner, Jake.

However, both Jake and Rae have denied the accusations, and today, from stalking Rae’s Instagram account, it has been found that Rae has eventually explored her sexuality, and is dating a woman.

Adhering to his initial connection, Zay Wilson (@theofficialzaywilson) left The Ultimatum Marry or Move On with his girlfriend, Rae Williams.

Although Zay was disheartened when his love, Rae ditched him and found her way with another cast member, by the end of the show, Zay and Rae shorted out everything and reunited.

Even after the end of The Ultimatum, their Instagram accounts suggest that they are still on good terms, however, Rae is committed to a woman, and things between Zay and Rae have come to an end.

Nate Ruggles (@nathan_ruggles) is one of the cast members of The Ultimatum Marry or Move On who joined the show with his girlfriend, Lauren Kilos.

Nate and Lauren got engaged, and from some updates, it has been claimed that Nate and Lauren are still together. Although they haven’t posted much of their together moments on Instagram, they tend to share one of the strongest bonds.

Despite joining The Ultimatum Marry or Move On with the sole purpose of swapping partners, and then deciding, it seems like the show wasn’t for Lauren Kilos (@laurenkilos).

Lauren, and her boyfriend, Nate stayed for like one week in the show, and since then, they have been together. Maybe these people are meant to be the end game, and thus, couldn’t spend more than a week with someone else’s partners.

Today, we can see their photos on their Instagram account where they have captured their best memories.

A beguiling grin and charming facial features are what Randall Griffin could be best described. He is one of the participants in The Ultimatum Marry or Move On and entered the show with his partner, Shanique Imari.

However, it seems like they do not follow each other on IG, hinting that they are no longer together, and have parted ways.

One of the popular cast members of The Ultimatum Marry or Move On, Colby Kissinger (@colby_kiss) attracted many women to him, and they were literally crazy after him.

However, he entered the show with his love, Madlyn Ballatori, and even though these people swapped their partners, at the end of the day, they got married, and just today, Colby posted a photo with Madlyn on his Instagram account and wrote a caption that directly tells that he has been very much happy to get to share wedding vows with someone like Madlyn.

Being one of the cast members in The Ultimatum Marry or Move On, Madlyn Ballatori succeeded in winning many people’s hearts, and thus even after the show, many people have supported her on her Instagram account.

Recently, Madlyn disclosed on her Insta that they are soon having a baby girl, and now that she has been married to Colby, she tends to have been blessed with the best.

The alone lioness, April Marie (@itsaprilmarie) was that cast member who had walked away from The Ultimatum Marry or Move On.

Although she joined the show with her partner, that initial partner ditched her for real, and thus, she was left out. However, as of today, if we are to stalk her Instagram account, it can be seen that she is happy with her new relationship.

Originally from Austin, Texas, Jake Cunningham participated in The Ultimatum Marry or Move On with his girlfriend but as of today, it has been claimed that Jake is officially single, and maybe you can give him a shot too.

He is deemed as one of the good-looking guys in the show, and thus, even on his official Instagram account, people have flooded both his DMs and comments.

Before you leave, find out the zodiac signs of the entire cast.