The Ultimatum: Jake and Rae Still Together? Reddit Spoilers! 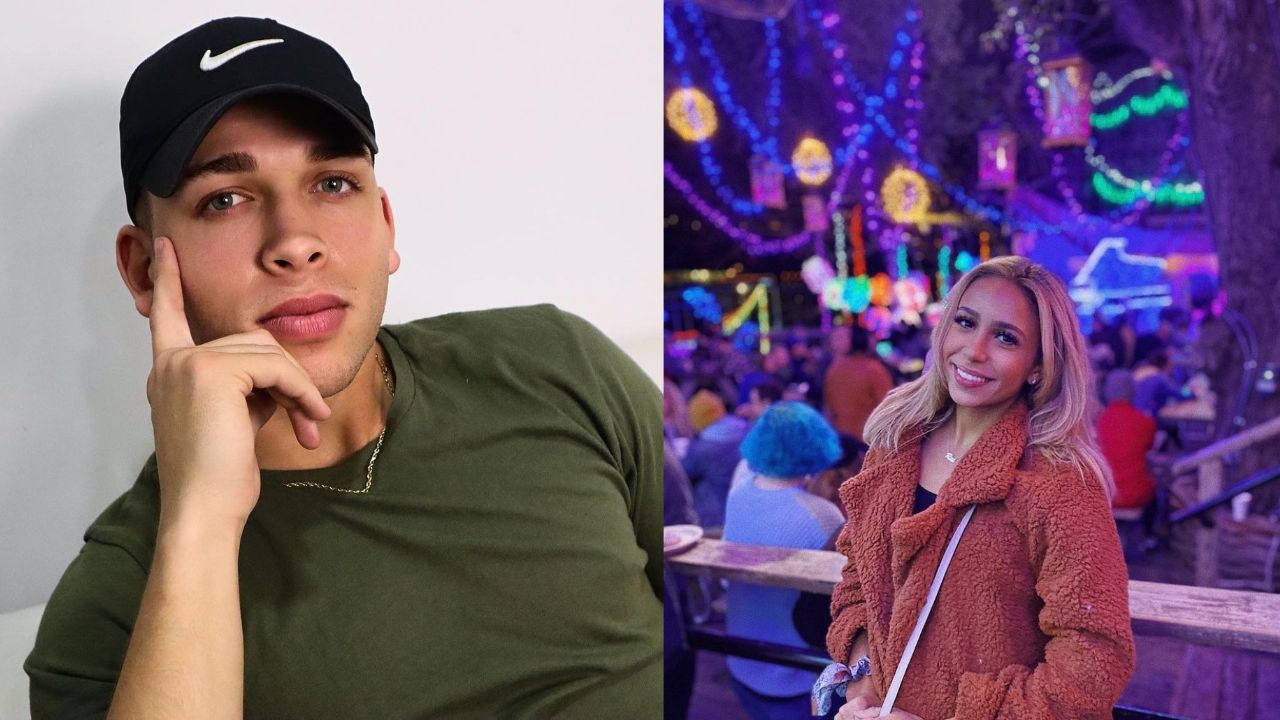 Jake and Rae are the hottest couple to be hitched on The Ultimatum: Marry or Move On. Their chemistry was so intense that Netflix viewers accused them of sleeping together. Reddit users have taken too much interest in Jake and Rae’s relationship and are curious to know (spoilers included) if Jake decides to move along with Rae, leaving his original girlfriend April behind or not. Do Jake and Rae from The Ultimatum end up together? Did they sleep together in the Netflix show? And most importantly, are Jake and Rae still together? What does their Instagram suggest? We’ve got the answers.

The latest achievement of the updated version of modernism is the invention of the love test. In the latest episode of never-ever-done-before, we have a new Netflix reality show The Ultimatum: Marry or Move On with the most confusing twist, which is just used as a device to ensure if there really is love between the partners.

The contestants enter the show with their partners; one of them wants to get married and the other one does not, so is being issued an ultimatum to marry or move on. The show has quickly garnered quite a traction which must be credited to its outrageous premise.

The creators of the show have really taken advantage of the fact that now morality is not seen in black and white, but started to be thought of it in the grey zone, and established the ultimate trial for those couples who are clearly not on the same page in their relationship and needed more complications to deal with that.

The couples come on the show, split off- think taking a break (Imagine Ross), date other contestants, then go back to their partners and spend time with them, and ultimately decide if they want to marry their partner or not.

Previously, we touched on IG accounts, where they are now, April’s pregnancy, and Lauren and Nate.

Anyway, Netflix’s The Ultimatum: Marry or Move On has really brought forth a lot of characters who have managed to hold people’s attention, especially with the drama they bring by being or bringing the other person. Jake Cunningham and Rae Williams are two of such.

Jake and Rae are not the original couples but are instead hitched on the show. One of them has given and the other one issued the ultimatum. They have gotten really well and to the point where even the viewers think they are better suited for each other than their original partners.

People are rooting for them to break it off with their former flames and shack up together forever. Since the filming for the show was finished in May 2021, we can fast forward their relationship status to the present from the show. So people have been wondering are they together.

Jake Cunningham (@itsjakecunningham) and April Marie (@itsaprilmarie) were in a relationship for two years before April decided to give Jake the ultimatum. Seeing how things turned out, the shot she gave for marriage ended up shooting herself in the foot. But everything might have been for the best as they didn’t seem compatible with each other.

In a clip of the show, we can see April, with tears in her eyes, say very dramatically that she loves Jake to death but she just cannot wait any longer. She’s just 23. She has all the time to wait and to wait some more.

She just seems too insecure and not in a good relationship with herself to be marrying someone. She just seems to need too much validation from her partner to be at ease and at peace.

She so does not match the energy with Jake, who is more level-headed and has a practical approach to life. For someone who needs to be dealt with patience and understanding of where she comes from, Jake saying in response if he should just stay with her because she’s crying and he feels bad or if he should look out for what he really wants in life was not it. I mean, it made perfect sense but love does not always demand things to make sense.

Jake, as a part of the show, has a trial marriage with Rae Williams (@rae.williams), during which looks like he is having the best time of his life, even more so than any time he’s spent with April. From the moment they meet, they click with each other. They immediately bond with each other based on the many points of commonality.

They are both of mixed race, grew up as the only child without any siblings, are very close to their Italian-American mothers, and want two kids to settle. They are almost identical in that Rae thought of Jake as her twin and Jake thought Rae to be the girl version of him.

About a week of living together, their attraction toward each other, they found increasing as they discovered how compatible (their sexual chemistry) and similar they were; how they were obsessed with cleanliness, and how they had a similar sleep schedule.

They met each others’ parents and Rae’s father, who had never seen eye to eye with Rae on her dating choices, loved Jake. Jake’s mother had her doubts about Rae, but the story had to have at least one conflict.

The chemistry between them was so intense that every time they remembered they were not actually dating and were already in a relationship, they felt a little guilty about being so happy in each other’s company. Viewers even thought that the boundaries that were already blurred with the concept of the show, they crossed them and slept together despite just having a run of trial marriage.

However, both of them denied the accusations that they had sex with each other. Jake clarified that he had been very respectful, all they did was kiss and he slept on a separate bed for the first five days of the show. And Rae revealed that though it was she who initiated kiss a lot of times, they never went beyond that.

At the end of the trial marriage, Jake told Rae, almost as dramatically as April when she said that she loved him to death, that he wished that his three weeks with Rae never had to end. He even said that even though he might feel a little guilty about stealing Rae from somebody, she was the person that he would really want to leave the show with. Looked like he’s completely forgotten about April because he thought about Rae’s boyfriend but didn’t mention April.

After they went back to their original partners, both the couple had disagreements and argued with Zay and Rae eventually splitting off.  April and Jake seem to be on the verge of breaking up. They didn’t pass the love trial. But did Jake and Rae pass their relationship check with each other?

The prospect of the finale that’s coming on April 13 is much more interesting just because of this love triangle. Will Jake choose Rae or not? We definitely can’t see him marrying April, so what viewers are desperate to know is the future of Jake and Rae’s relationship.

Looking at their Instagram, there are not many hints that they might be together. But it’s probably in their contract with Netflix to not post about their personal relationship till the show airs to avoid spoilers for the viewers. So, that might not be the way to go. Looks like the audiences are only going to find out in the finale.