The Ultimatum: Is April Pregnant? April and Jake Pregnant Update! 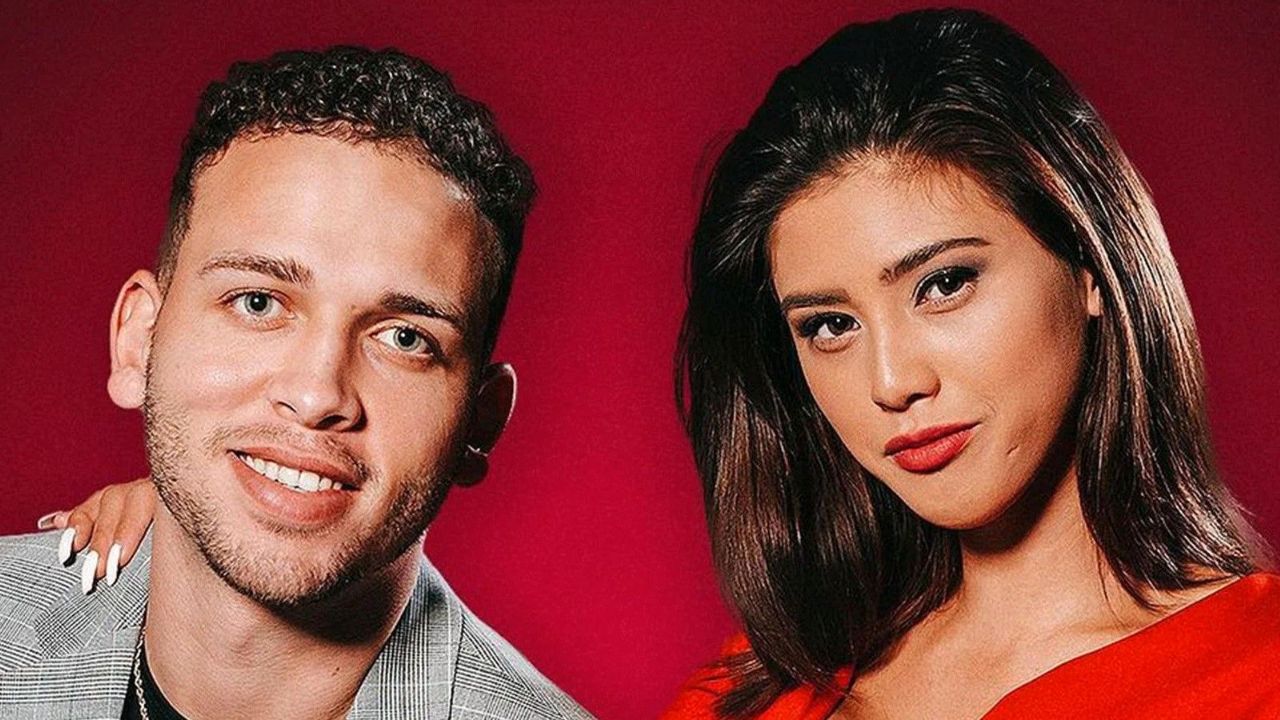 April Marie from Netflix’s The Ultimatum: Marry or Move On revealed that she could be pregnant as she claimed to be 12 days late for her period and had unprotected sex with her boyfriend, Jake Cunningham. However, she later revealed that she was not pregnant with Jake after the ultrasound report came out negative. Reddit users seek more information about April’s pregnancy rumors.

The Ultimatum: Marry or Move On, a new Netflix reality dating series, features six couples who are temporarily separated from their partners to date other individuals and even live with someone else. They must pick whether they want to get back together with their original partner or whether they felt sparks with someone else and want to go on at the end of the ordeal.

The show was produced by the same geniuses behind Love Is Blind, and it’s hosted by Nick and Vanessa Lachey, much like that show.

April Marie and Jake Cunningham appeared on the show after dating for two years. April was ready for marriage and children, but Jake wasn’t. April revealed at the end of the season that the couple had done nothing to prevent pregnancy.

Things heated up, and April stunned the girls when she revealed she could be pregnant during the Back to Reality episode.

Previously, we touched on IG accounts, where they are now, Lauren and Nate, and Jake and Rae.

Is April Marie From Netflix’s The Ultimatum: Marry or Move On Pregnant?

April Marie shocked the other girls in the Back To Reality episode when she requested a virgin drink at the bachelorette party since she had an ultrasound scheduled. She explained:

As of today, I am 12 days late on my cycle. We’ve been back together for almost two weeks. Jake and I have had sex without protection. Could I be pregnant? Yes.

The reality alum later revealed that she was not pregnant during the Time to Answer The Ultimatum episode.

When Jake (@itsjakecunningham) and April reunited with their original partners in episode six, they were still in tough territory, since Jake had lingering feelings for Rae Williams  (@rae.williams), whom he selected to spend three weeks with in the first half of the experiment.

She also checked Jake’s phone when he was knocked out one night and airdropped herself recordings Jake had taken of Rae twerking on him at the club.

The plot advances in episode seven, when Alexis Maloney‘s bachelorette celebration takes place. April asks if she can drink anything non-alcoholic because she had an ultrasound on Monday due to being 12 days late for her period and suspecting she could be pregnant.

The show likes keeping viewers guessing, so it doesn’t reveal April’s pregnancy until episode eight when she’s preparing to leave Jake for the night before he decides whether or not to propose to her.

We learn that her period was just late due to the stress she was experiencing in her relationship with Jake and on the show. We do learn that Jake was the one who insisted on her taking a pregnancy test because she was late.

Are April And Jake Still Together After Netflix’s The Ultimatum: Marry or Move On?

Before coming on Netflix’s The Ultimatum: Marry or Move On, April and Jake had an established relationship. They were already living together, and Jake had bought a car for her. But he refused to propose just yet, so she issued an ultimatum.

They appeared to have a beautiful connection in the first episode. Jake, on the other hand, was willing to blame April for their issues after meeting Rae Williams. He began to distance himself from her as well. It appears that Jake will have to choose between April and Rae, who recently dumped her boyfriend, Zay Wilson.

Fans are still waiting to see who he will pick. April’s latest interview, though, may provide a strong indication of that response. She told Us Weekly that living with Jake following his trial marriage to Rae made a tremendous impact on her. She said,

It was a whole another person, and I think that was the hardest thing, especially when cameras were rolling and I’m trying to get his full attention, and it’s not there. It’s just like I already lost the fight at that point.

This might be a clue that Jake will not ultimately select April. She also stated that she wasn’t upset by the time the reunion was filmed and that Jake’s scenes with Rae were cute.

All indicators point to the duo’s relationship being over. However, fans will have to wait until the final two episodes drop on April 13 to find out the answer.