The Ultimatum: Where are They Now? Couples Instagram Update! 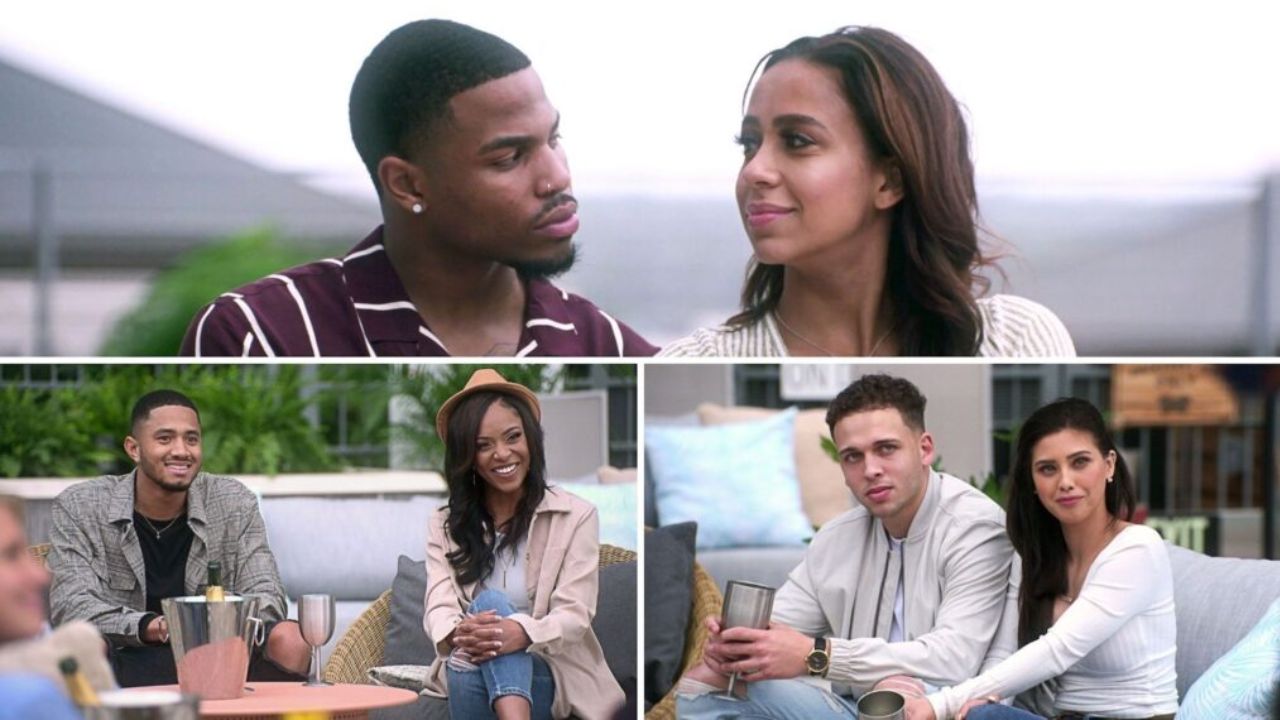 Fans wonder where are the couples from Netflix’s The Ultimatum: Marry or Move On now. Viewers have been engaged with the show, and they are curious to know everything about the Netflix cast members in 2022. Some Reddit users even wonder where they are now. We’ve got the latest The Ultimatum update from Instagram.

With The Ultimatum: Marry or Move On, Netflix brought back a spinoff of the popular dating show, similar to Love Is Blind. In the new series, which debuted on the streaming platform on Wednesday, April 6, six couples are desperate to change the status of their relationship.

During the first eight episodes, couples on their way to getting married were separated and paired with someone fresh to see whether they were missing out on anything better.

Viewers have been going crazy talking about the show. It is trending #1 globally which is why fans have been eager to know what happens in the final two episodes. Some fans even wonder where they all are now. Here is everything we know about the cast‘s current status.

Previously, we touched on IG accounts, April’s pregnancy, Jake and Rae, and Lauren and Nate.

The Ultimatum Marry or Move On: Where Are They Now?

All the 12 cast members have been really popular and busy since the release of Netflix’s dating show, The Ultimatum: Marry or Move On.

Some are really enjoying their time being famous whereas some are facing day-to-day criticism due to their behavior on the show. Let’s have a glance at what all the cast members are up to right now.

Lauren (@laurenkilos)  and Nathan (@nathan_ruggles) had been together for over two and a half years, but during the show, fans realized what was keeping them from having a happily ever after.

Lauren wasn’t interested in having children, and Nathan made it clear that he wanted to have a family. Despite this, the two were able to come to an agreement, and he proposed to her, to which she accepted.

As of now, they have not posted any pictures together which might be due to show policy. There’s a strong indication that they’re still together.

Besides this, they’ve been living their life joyfully promoting different brands and the show itself. They both are in their hometown. However, Lauren recently returned from her trip to Mexico.

April (@itsaprilmarie) insisted on a ring, even though Jake (@itsjakecunningham) recently completed his military service and wished to travel extensively before settling down.

The couple’s lack of communication remained noticeable throughout the season, even after they reunited. April admitted to looking through Jake’s phone, which increased tensions even further. She also had some moments with Colby which later didn’t work out.

As of now, April seems to be very happy with her life. She is busy enjoying her time clubbing in Encore, Las Vegas. As seen on her Instagram, she is promoting different brands and Instagram e-commerce pages.

On the other hand, Jake has been living his regular life in his hometown. However, he was recently engaged in a photo shoot.

Colby (@colby_kiss) and Madlyn‘s relationship was one of the most troubled in season one, especially given her connection with Randall.

The two had met at a bar in college, and after a year and a half of dating, Colby wasn’t convinced that Madlyn felt he was the one.

As of now, Colby is living his life traveling. He is currently on his trip to Mexico. He has not been very active in relating to the show.

On the other hand, Madlyn seems to live her normal life as an IT professional. However, she has been sharing updates and her point of view about the show on her Instagram stories.

At the beginning of the season, Rae (@rae.williams) and Zay (@theofficialzaywilson) were in a happy relationship, but tensions rose when they began dating their new partners.

Rae and Jake went on a trip to the racecourse, while Zay and Shanique developed a particular relationship. The conflict between the two remained for the rest of the season, and they looked to have broken up.

Currently, Rae is having a good time in her hometown and has been enjoying all the tweets about the show. However, she is also defending herself from all the criticism she is receiving about the show.

Similarly, Zay has been living in Los Angeles, California for a long time now. According to his Instagram, he has been in LA doing modeling, even before the show premiered.

Shanique (@shaniqueimari) was excited to get a ring and start a family with Randall (@rl_griffin). Despite her desire, Randall insisted on waiting until he was in a better financial situation. During the show, Shanique accused him of not being an equal partner, sparking a split between the two.

As of now. both Shanique and Randall are having a good time in their hometown. Nothing really seems to have been changed in their lives. However, Shanique recently  Shanique posted a picture where she mentioned she loves a good dinner date.

It’d be interesting to see who she is currently dating, probably after the release of the final episodes on April 13.

Hunter (@papa_parr) and Alexis (@alexiselainemaloney) have been dating for almost two years, but Alexis was tired of waiting for a ring.

Hunter was given an ultimatum during the show, and after some hesitation, he proposed after dinner with the hosts of the show, Nick and Vanessa.

Alexis and Hunter did not remain in the show for long as they got engaged very early. It’s certain they’re still together as Hunter recently commented, “Love you” with four red heart emojis in the clip Alexis shared about the show.

Alexis has been active on her Instagram describing the show and supporting other cast members. Meanwhile, Hunter seems to be very busy in his regular adventurous life.