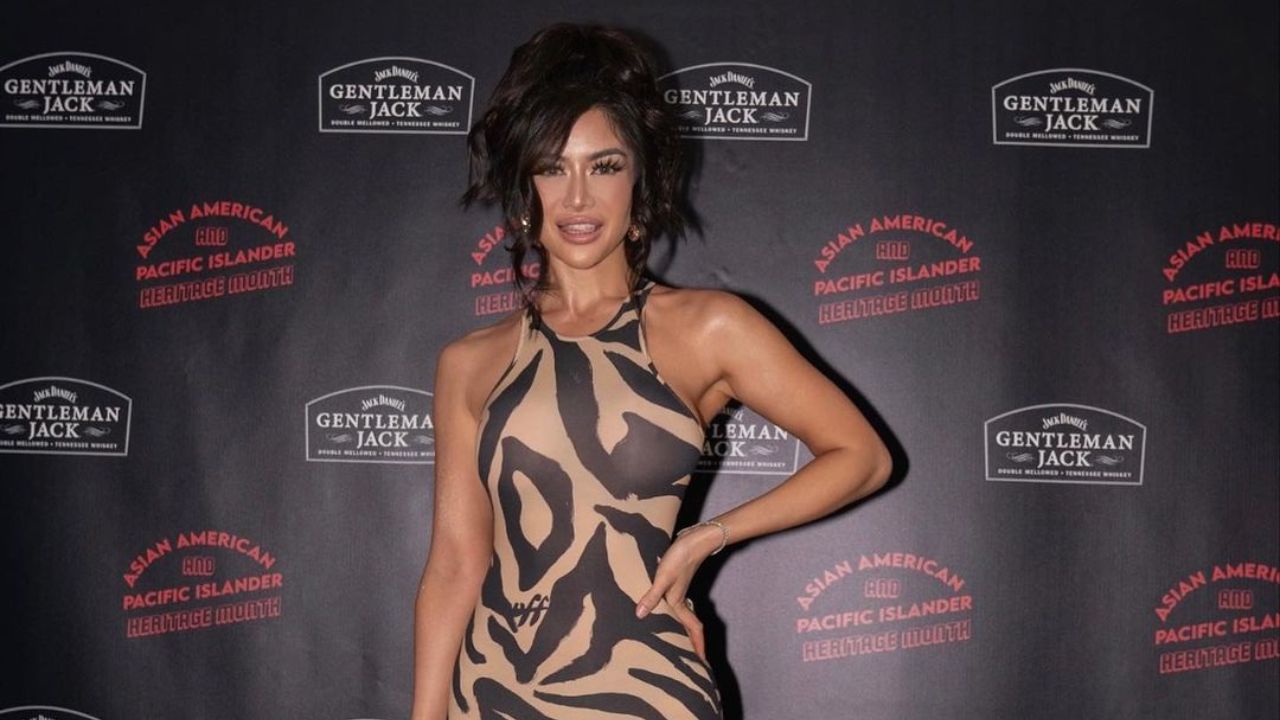 Kim Lee from Netflix's Bling Empire is a DJ who frequently performs in the world-famous Wynn Nightlife in Las Vegas. She was born on May 22, 1988, and is 33 years old as of 2022. Her net worth is estimated to be around $10 million. On Bling Empire, Kim Lee decided to find out about her biological father. She was paired up with Kevin Kreider in the show. Some fans also wonder about her life before becoming a millionaire. Similarly, news about Kim Lee's ex, Keith Ape, is also trending. Follow the article to know more about Kim Lee and discover her DJ residency life on Instagram.

Bling Empire, a new Netflix reality show, follows a group of incredibly rich Asian and Asian American Los Angeles residents as they go about their daily lives, providing us a glimpse into their luxurious life and dramatic interactions. Aside from tugging at the emotions and giving pure amusement, this series also succeeds in demonstrating that occasionally, more money really does bring more problems.

The hit reality show is back for Season 2. Kim Lee, one of the contestants from the series, made instant chemistry with Kevin Kreider in the season finale of Season 1. And now, she's back in Season 2 as well. Many viewers are curious to know more about her. Well, here is everything we know about Kim Lee.

Kim Lee, one of Netflix's self-made wealthy socialites, is a tremendously successful and well-known DJ. Kim Lee was born in Orange County, California, on May 22, 1988, and has resided in Australia, New York City, Los Angeles, and Paris, France. Kim Lee recently chose to enter the fragrance industry by creating a couple of perfumes that she announced on her Instagram account (@kimlee).

Kim has a cool mom who encourages her to dress more sexily and boldly, believing wholeheartedly in the "have it, flaunt it" philosophy. Her mother's name is Kimmy, and her stepfather is novelist and screenwriter Daniel Segal, with whom she is very close.

Kim decides to search for her biological father, who left when she was eight, in Season 1 of the show.  But she does it only after consulting with her mother and stepfather and obtaining their agreement since she is a thoughtful daughter who does not wish to offend her parents.

Kim and Anna smooth things out and make up after an unfortunate incident creating a rift between them. Kim apologizes for invading Anna's privacy. Kim and Kevin had a quarrel as well, but they worked it out and grew closer as friends.

On Kim Lee's behalf, Kevin discovers the truth about her biological father. Because of her loud, boisterous personality, the gorgeous 33-year-old can rub people the wrong way at times, but she mostly means well. Similarly, her net worth is estimated to be $10 million as of 2022.

Because of her widespread popularity and influence, Kim Lee has been also nicknamed the Asian Kim Kardashian. Fans, however, have noticed a strong likeness between Lee and Kylie Jenner, a cast member of Keeping Up With The Kardashians. Lee has spoken up about the similarities she shares with Jenner.

Are Kim Lee and Kevin Kreider Still Together?

Despite their decision to continue dating after the Season 2 filming wrapped, Kim and Kevin (@kevin.kreider) were unable to recover their relationship's lost trust. Kim became conscious of her diminishing faith as time passed and confided in her partner.

As a final option, the two decided to take a lie detector exam to save their love. Kevin was telling the truth about his feelings, according to the polygraph. On the other hand, Kim admitted that she did not want to be with Kevin when she took the test.

She later defended her decision, saying that despite the polygraph test proving Kevin was correct, she could not bring herself to believe him. As a result, it appears that Kim and Kevin chose to separate and have since broken up.

The two stated on the show that they would never let their friendship die no matter what, giving us hope that they are still friends. Kevin is immersed in movie development, and Kim is occupied with her Wynn Hotel residency, so the two appear to be living separate lives. We wish each of them the best of luck in their future undertakings.

Before you leave, check out Kim's plastic surgery rumors.