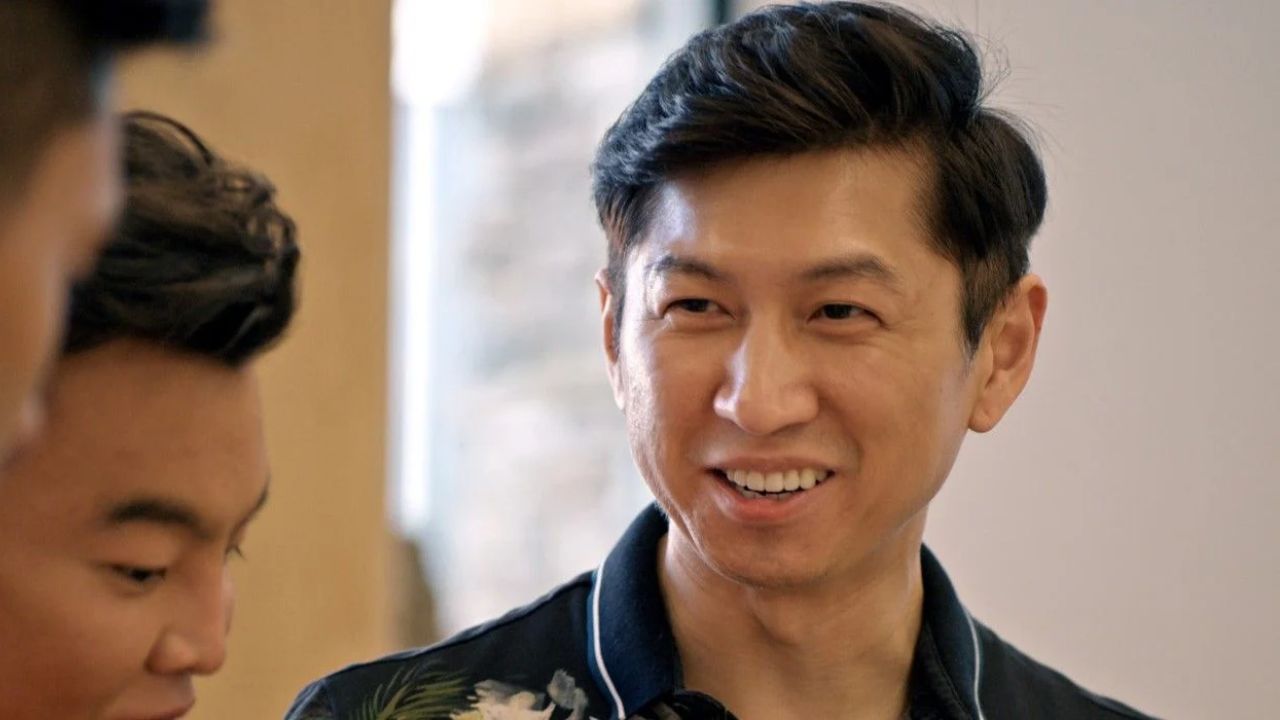 Jessey Lee from Netflix’s Bling Empire Season 1 is a businessman who has built his own empire investing in different sectors, including furniture, health, and beverages. The Netflix star celebrates his birthday on September 26, however, his age is yet to be revealed. His net worth is estimated to be around $2 million. Jessey Lee is now married to Cherie Chan and has two kids with her. Now that Season 2 of the Bling Empire is available on Netflix, people are curious to know more about Jessey Lee.

Netflix‘s Bling Empire is a series that takes Crazy Rich Asians from the screen to the real world, focusing on the extremely gorgeous and luxurious lifestyles of wealthy Asian and Asian-American high society who live in some of Los Angeles’ most lavish homes. The plot of this show isn’t particularly complicated, as the attention is mostly on the cast members.

These characters rule the Hollywood social scene by throwing lavish parties while maintaining their interpersonal relationships. It follows these affluent individuals as they navigate society’s higher ranks while dealing with personal and professional challenges. A healthy mix of drama and romance also adds to the enjoyment and makes for entertaining television.

And now that Season 2 is released on Netflix, viewers wonder about a few contestants of the show’s Season 1. One of the cast members is Jessey Lee, who was able to stay in viewers’ heads due to his dramatic relationship with Cherie Chan. Similarly, viewers are curious to know more about Jessey Lee and his relationship update. Well, here is everything we know.

Jessey Lee (@jesseyofficial), who celebrates his birthday on September 26 every year, is a trust fund baby who just doesn’t just sit around spending his money; he’s invested his money into other businesses as well. Jessey invested in a furniture company called Lee Furniture, and it paid off. The company has done exceptionally well. Jessey has also made investments in health, hotel, food, and beverages.

Their combined fortune is astonishing, with Cherie Chan (@cherieofficial) being the heiress to a denim company. Jessey Lee’s net worth outside of his trust fund is estimated to be $20 million, according to Stars Offline. Cherie and Jessey are worth an estimated $200 million together, making them the show’s second-wealthiest couple.

Cherie and Jessey were already in a wonderful relationship when they were introduced to the show. Cherie was also expecting the couple’s second child at the time. She kept hinting about her heart’s desire as if it was time for her and Jessey to tie the knot. Jessey, however, did not appear to be really interested in marriage, which saddened Cherie.

Regardless, the waiting game was getting to Cherie, so she took matters into her own hands and proposed to her partner during their son Jevon‘s 100-day birthday celebration. Everyone was astounded by the unexpected proposal, but Jessey Lee was delighted to accept, and the pair looked forward to a bright future.

Unfortunately, Cherie revealed at the beginning of season 2 that they were unable to set their wedding date due to a variety of reasons. Cherie sought the assistance of her friends and even considered hiring a wedding planner in order to marry the love of her life. However, trouble was on the way for the couple as rumors about Jessey having a second family and children began to circulate.

According to the show, Jessey Lee was previously married but only got together with Cherie after his divorce. Cherie later revealed in an interview that she first met Jessey in Vegas. About six months after his divorce, he contacted her. Jessey invited Cherie to a special Rolls Royce function shortly after.

Jessey Lee and Cherie Chan Are Now Happily Married With Each Other!

Cherie Chan and Jessey Lee are not only dating, but they’ve also tied the knot and are beginning to establish a life together. Even though they experienced numerous challenges during the filming of Season 2, the couple did not let these little issues damage their relationship.

Instead, they remained united in the face of adversity and grew closer with each passing day. Finally, on September 8, 2021, they married at the Château de Saran chateau in Champagne, France, in a lovely yet private ceremony.

Cherie told People Magazine in an exclusive interview that she fell in love with Jessey because of who he is as a person. She went on to compliment his generous and caring attitude, saying that they were meant to be together. Cherie even wrote and released a song called Destiny as a wedding present for Jessey.

On the other hand, Jessey Lee stated that he considers himself fortunate to have Cherie as his partner because she has always supported him and even given him strength when things have been difficult. The two have created a great life for themselves, surrounded by their children and loved ones. Their social media pages are a testimony to their dedication, and it’s genuinely great to watch their love story blossom.