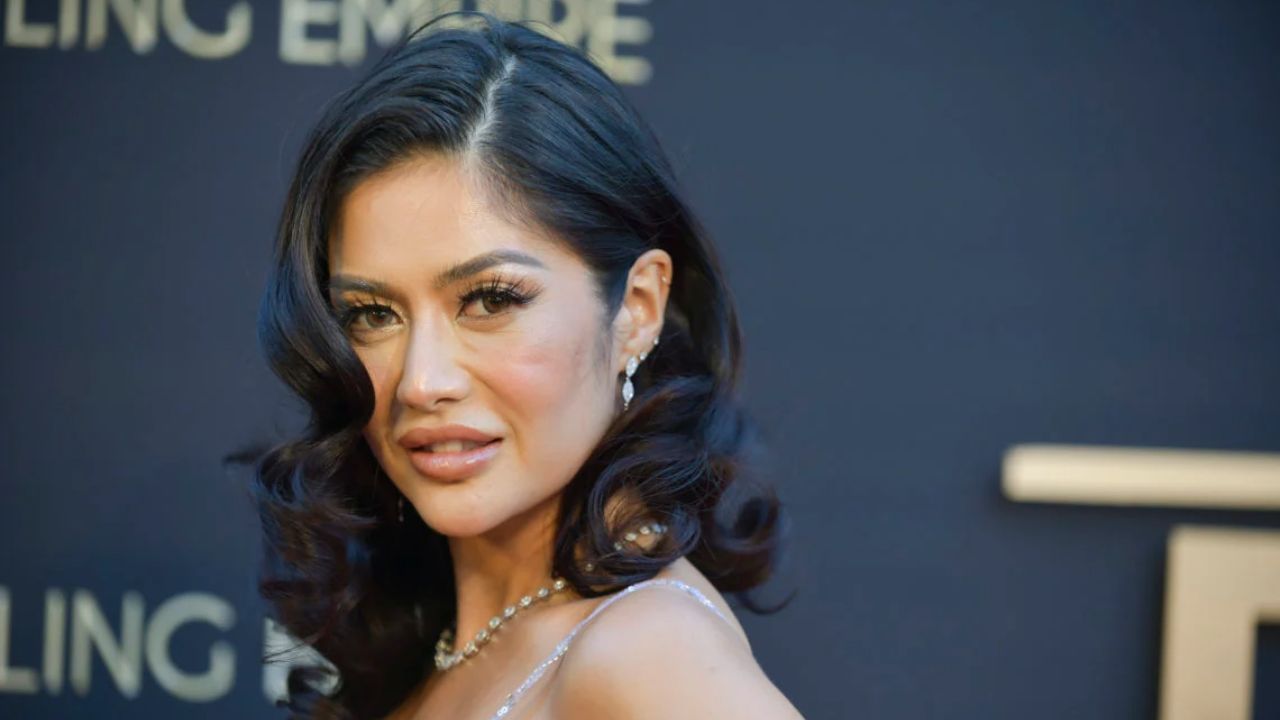 Bling Empire viewers are ecstatic that the Netflix reality program is returning with a new season. Christine Chiu, Kevin Kreider, and Kane Lim, Kim Lee have all returned to the show.

While the characters may change, the drama remains the same. Bling Empire returned to Netflix on May 13 for season two, and one connection we’re excited to see is Kim Lee’s with her lover.

Kim Lee is a popular DJ in Korean urban clubs; she is a master DJ who incorporates new hype beats and electronic sound collisions into her music. The reality star began her career as a model and walked in some major runway events before becoming a world-renowned DJ who has collaborated with artists such as Kanye West, Steve Aoki, Diplo, and Cardi B.

Even though Kim Lee and Kevin Kreider had a close love relationship in season 2 of Bling Empire, she spoke about some earlier pain from a previous relationship. Fans were naturally inquisitive about her personal life as a result, so we decided to investigate further!

Previously, we touched on Lewis Tan.

In the season finale, Kim Lee (@kimlee) appeared to be interested in Kevin Kreider (@kevin.kreider) giving fans hope for a relationship between the two. This hope came true in Season 2 when Kim and Kevin decided to give their love another go.

People are curious about Kim’s previous relationships now that she and Kevin are the center of attention. The reality star mentioned her ex-boyfriend in passing in the show Bling Empire Season 2.

In 2017, Kim was involved in a more prominent relationship with Korean musician Keith Ape (@chrt_keithape). Kim’s Korean boyfriend’s real name is Dungeon Lee, but his fans know him by his stage name. He’s regarded as a hit musician in his own country at this stage in his career, with a run of successful songs under his belt.

Keith Ape is a South Korean musician who is a member of The Cohort crew. K-Town, his breakout track, was placed at number five on the K-pop song chart in 2015. Keith has also played with a group known as The Cohort and has several hit singles to his credit.

The actual date of Kim and Keith’s breakup has remained a mystery due to their extreme secrecy regarding their relationship. According to sources, they may have been together until 2018.

Furthermore, the pair never disclosed the reason for their split, and it is assumed that it was mutual because neither Kim nor Keith spoke up against the other.

However, Kim stated that Kevin’s reaction was upsetting since it reminded her of her boyfriend, who had abandoned her in season 2 of Bling Empire after believing Kane was attempting to undermine their relationship.  Kim confesses to being traumatized by what occurred with her ex in Season 2 of Bling Empire.

Kevin hooking up with another girl, she added, reminded her of an ex who had betrayed her. Because of Kim’s trust concerns stemming from her previous relationship’s heartbreak, the reality star even persuaded Kevin to take a lie detector test to establish his intentions with her.

Even though Kim didn’t mention, and hasn’t said anything about Korean musician Keith Ape cheating on her, many people have made the assumption. After all, such serious infidelity issues do not appear anywhere.

Keith has yet to respond to Kim’s mention of him in Bling Empire Season 2. He last updated his Instagram account, when he announced new music. His whole Instagram account is focused on his music profession, with no mention of Kim, their breakup, or his current dating life.