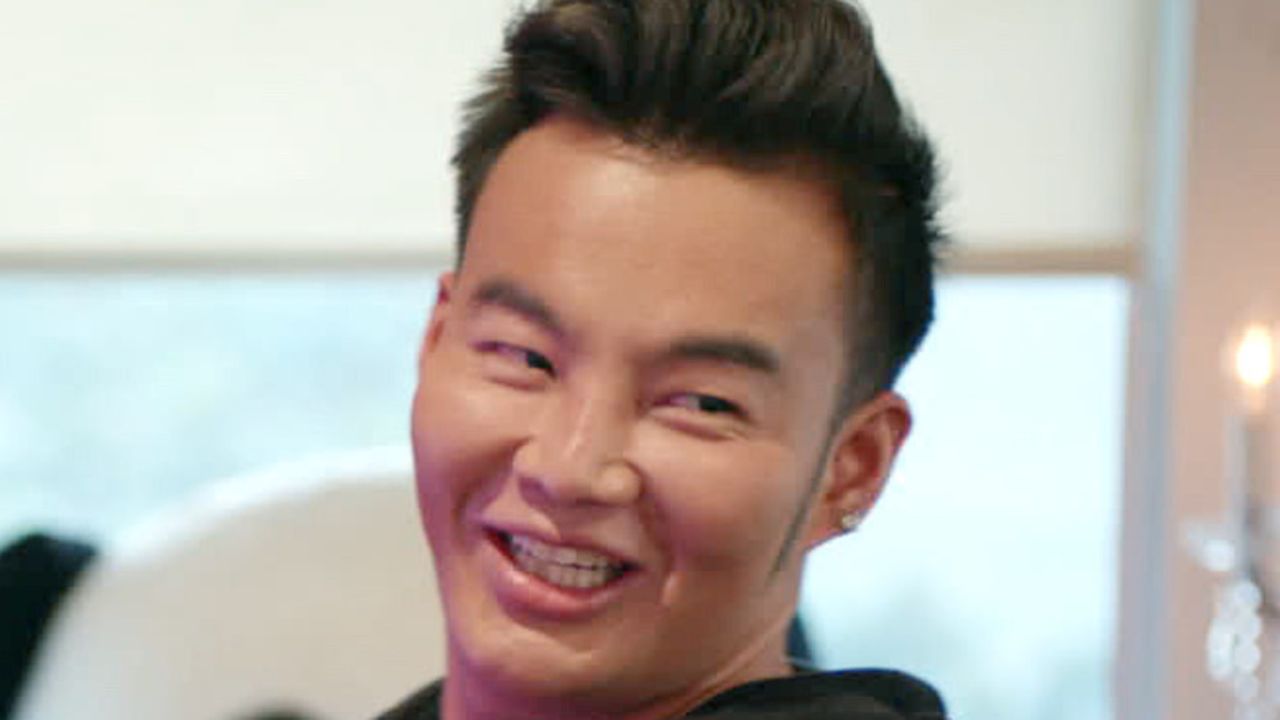 Bling Empire star Kane Lim’s family drama involves legal issues following an alleged fraudulent act from his uncle and his family business in Singapore. However, Kane from Bling Empire has already stated that this drama or issue has nothing to do with his father’s business, as they have left long since. Go through the article to learn more about Kane Lim’s family drama.

Netflix‘s Bling Empire is the ultimate real-world version of Crazy Rich Asians, as a show that goes deep into the lives of affluent Asians and Asian Americans in beautiful Los Angeles. After all, it features everything from catty drama to extravagant grandeur, as well as unannounced gossip sessions and cultural celebrations, making the entire production both exciting and hectic.

Bling Empire became popular after its first season premiered in 2021, thanks to its breathtaking backdrops, intense conflict, and engaging cast members who aren’t hesitant to express their thoughts.

Bling Empire’s second season has finally arrived on Netflix, and fans are eager to catch up with some of the most opulent and wealthy reality TV stars ever. Kane Lim is one of the main characters in this story; read on to learn more about his family drama and legal difficulties.

Kane Lim (@kanelk_k)  is an online personality, a socialite, and the founder of Kix Capital, an investing firm. The 31 years old rose to notoriety after participating as one of the stars of the Netflix reality show Bling Empire. Kane has been in the public eye only for a short time, but he has appeared to have achieved significant fame, stardom, and fortune.

Kane Lim has always stayed out of the spotlight when it comes to his undoubtedly strict but loving family. Lim is alleged to come from a billionaire Singaporean family with investments in retail malls, commercial real estate, oil, and tankers in Southeast Asia.

The investor has revealed that he does it on purpose because he doesn’t want to be reliant on them, as he explained to Yahoo! News when asked why he keeps his loved ones’ names hidden.

The principle of the show is to create your empire. More significantly, Kane Lim keeps a low profile around them since they prefer to be private, whether on social media or in real life.

However, his extended family was practically dragged into the public eye just months prior, in late 2020, since his (alleged) uncle was sued for allegedly using fraudulent documents to get money.

The oil billionaire, his daughters, and a business employee were all mentioned in HSBC’s action to recover $85.3 million in loans, but the former rejected the charges. Despite Kane’s claims that the trade papers the bank received were merely fraudulently presented with no ulterior purposes, the Lim family ended up selling numerous of their enterprises, according to reports.

Furthermore, 105 charges have been filed against the once-famous magnate for suspected fraudulent disbursements totaling $2.23 billion. 68 counts of deception; 36 counts of conspiracy to commit forgery; 25 forgery-related crimes; and one count of conspiracy to forge valuable security are among the charges. As a result, much of the Lim family’s assets have been frozen.

It’s important to note that any claimed fraud case or drama presumably has no bearing on Kane Lim, his parents, or his brothers because they departed the family business decades ago.

Kane earlier confessed to the journal in 2021 that all he could tell us was that his grandparents came [to Singapore] from Communist China with little. His family is quite discreet, even down to their clothing choices. They don’t show off their possessions. The investor is the family’s black sheep, as well as the family company. Lim went on to say that he’d never felt wealthy, indicating the humble upbringing he’d received.

In the second season of Bling Empire, Lim admitted that there was some drama in Singapore. It has nothing to do with his family, though, as they have left long since.

Also, he was unaware of it as Kane Lim’s father said nothing to him. Every family goes through many family dramas during their lives. And it has nothing to do with his family’s business in this case. But it’s difficult since Kane is upset about what’s going on but can’t change it.

Before you leave, check out Kane Lim’s plastic surgery rumors.