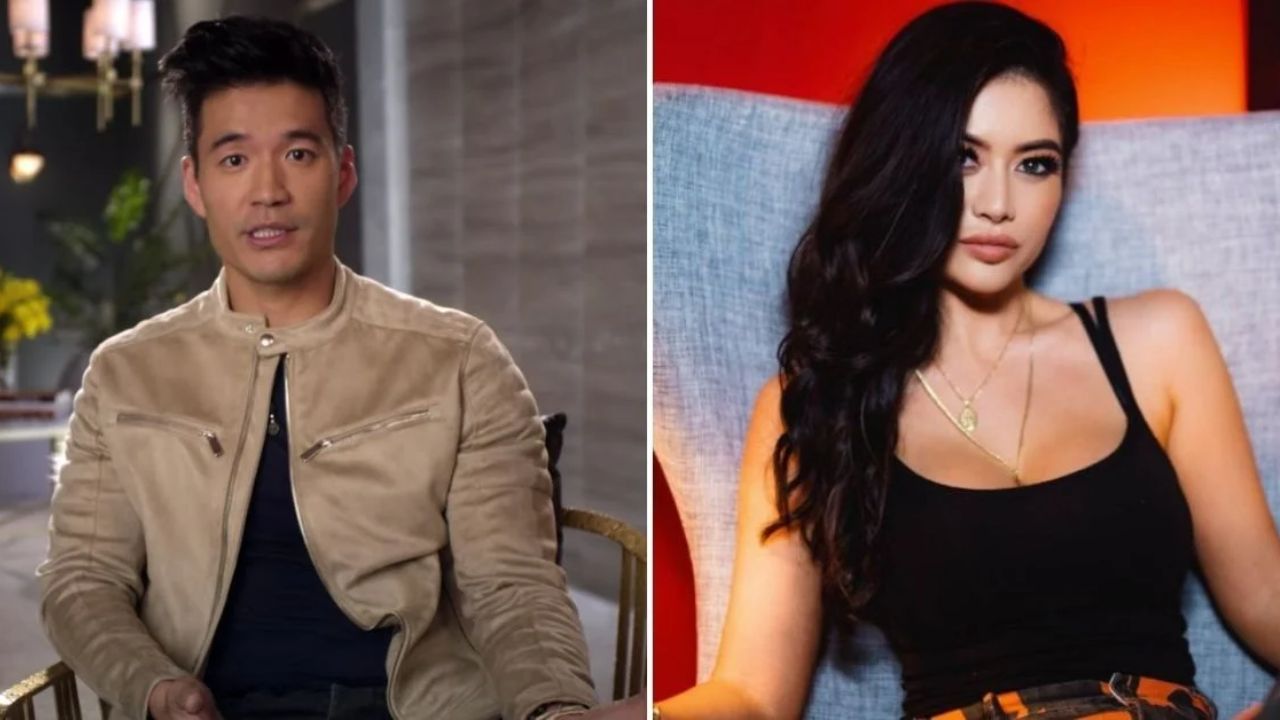 Lavish lifestyles, entertainment, parties, and clubbing takes us away from our tedious lifestyles and adds a different flavor but there are people filled with extravagant wealth, who enjoy every other day. Showcasing the lives of these wealthy Asians and Asian Americans, the streaming media, Netflix brought a reality show, Bling Empire.

Are Kim Lee and Kevin Kreider From Bling Empire Still Together? Dating Update!

All of these participants of Bling Empire will enjoy their lives while they live in Los Angeles, California, depicting us the personal as well as the professional lives.

During their cast on Bling Empire, specifically, Kim and Kevin appeared as if they had feelings for each other, and looking at how they talked and behaved with each other, people assumed that they were dating. However, if we are to stalk their Instagram account, there's no such evidence that proves their relationship.

Although both Kim Lee and Kevin Kreider follow each other and even like each other's posts, we cannot find any suspicious comments or emojis that would hint at them dating.

It is true that during the first season of Bling Empire, Kim Lee and Kevin Kreider were romantically together but with distance, they parted ways. During one of the interviews, Kevin revealed the pair weren't even in the same city anymore: "I'm in New York now, and Kim's in Los Angeles."

What Are Kim Lee and Kevin Kreider Doing Now?

Being a self-made millionaire, Kim Lee's net worth is estimated to be around $10 million. As of today, Kim is busy with her professional field and looks like she is possibly single.

Talking about Kevin Kreider, he is currently 38 years old and is from Seoul, South Korea. Professionally, Kevin works as a model and has been featured in publications like Men's Health and Men's Fitness. Apart from modeling, Kevin Kreider is an actor and the founder of  Sans Beverage Inc. and Taejin Entertainment LLC.